Following the debut of the Ioniq SEVEN Concept at the Los Angeles Auto Show, it was only a matter of time before the automaker revealed the KIA EV9 Concept. The preview of its future seven-seater electric SUV will be a first cousin of the Hyundai Ioniq 7, as both are based on the Global Electric Modular Platform (E-GMP) of the Korean group. 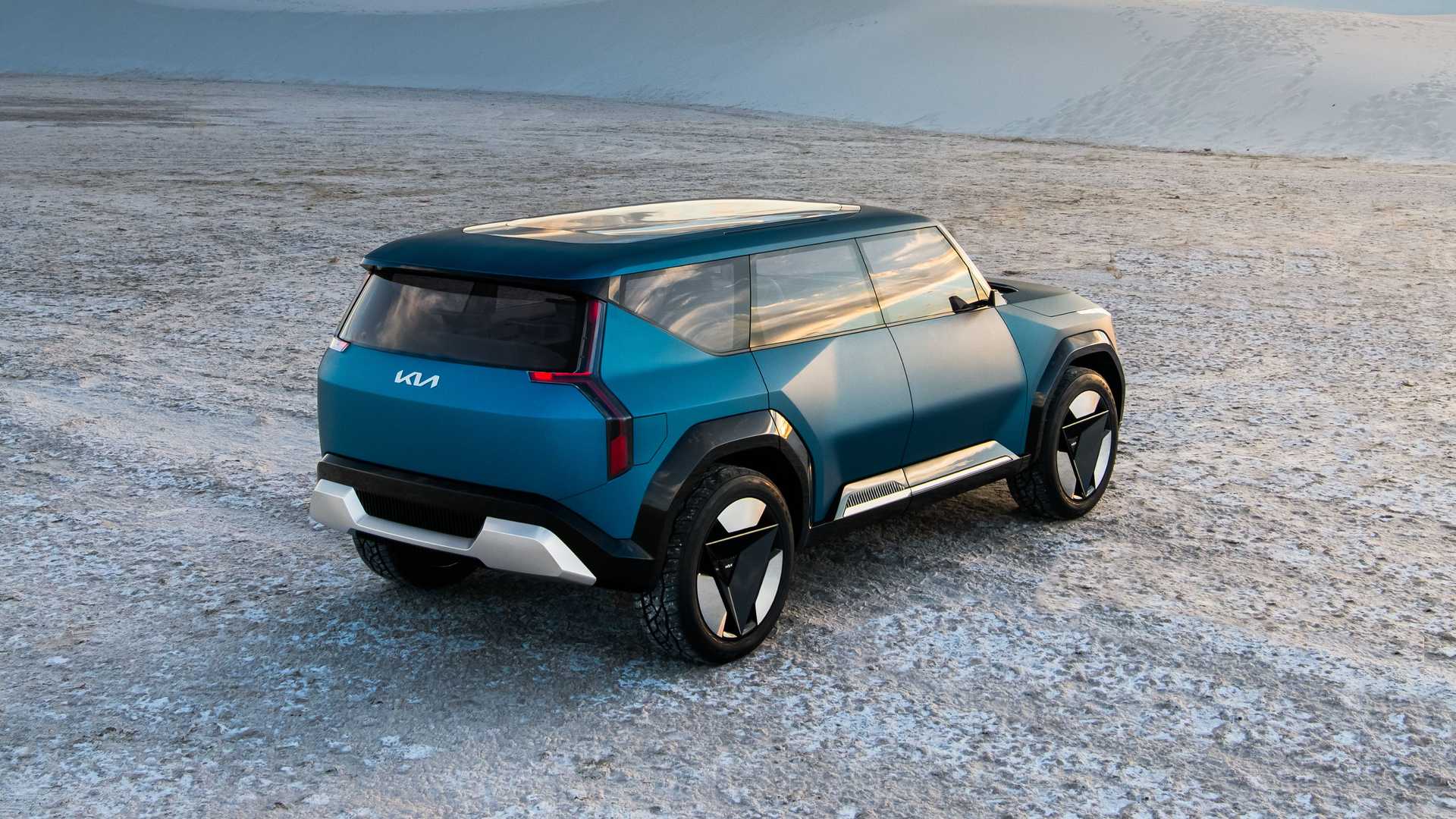 Its design shows us a first glimpse of the KIA’s new ‘Opposites United’ design philosophy. Although the proportions and the side profile resemble the Hyundai SEVEN, both models are very differentiated. Perhaps the most striking thing is the front view, with the well-known grill tiger nose company now digital. Of course, there is no lack of LED lighting.

Other curiosities go through the rooftop solar panel, the retractable longitudinal bars or the cameras instead of rear-view mirrors. Inside, full of sustainable materialsThe protagonists are the huge panoramic roof, a 27-inch ultra-wide screen and a futuristic steering wheel. The seats, meanwhile, are rotatable, being able to turn the cabin into a living room. 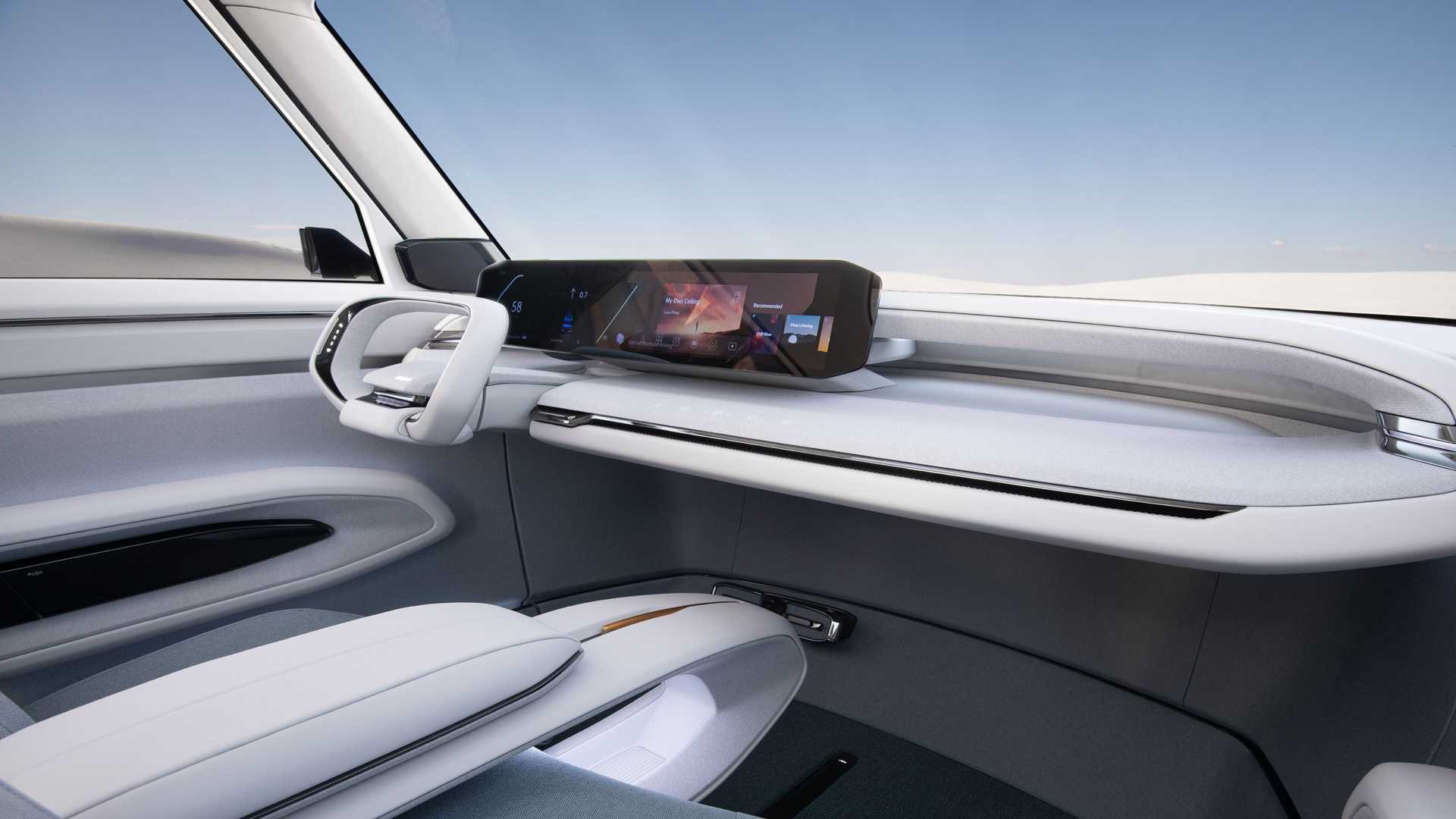 Under the skin of the KIA EV9 Concept

The technical specifications have been brief, but we know that the EV9 Concept has a electric powertrain. The details of the battery are unknown, but KIA tells us about a range of up to 482 kilometers. Thanks to the “next-generation ultra-fast charging technology”, The EV9 Concept can be recharged from 10 to 80% in less than 30 minutes.