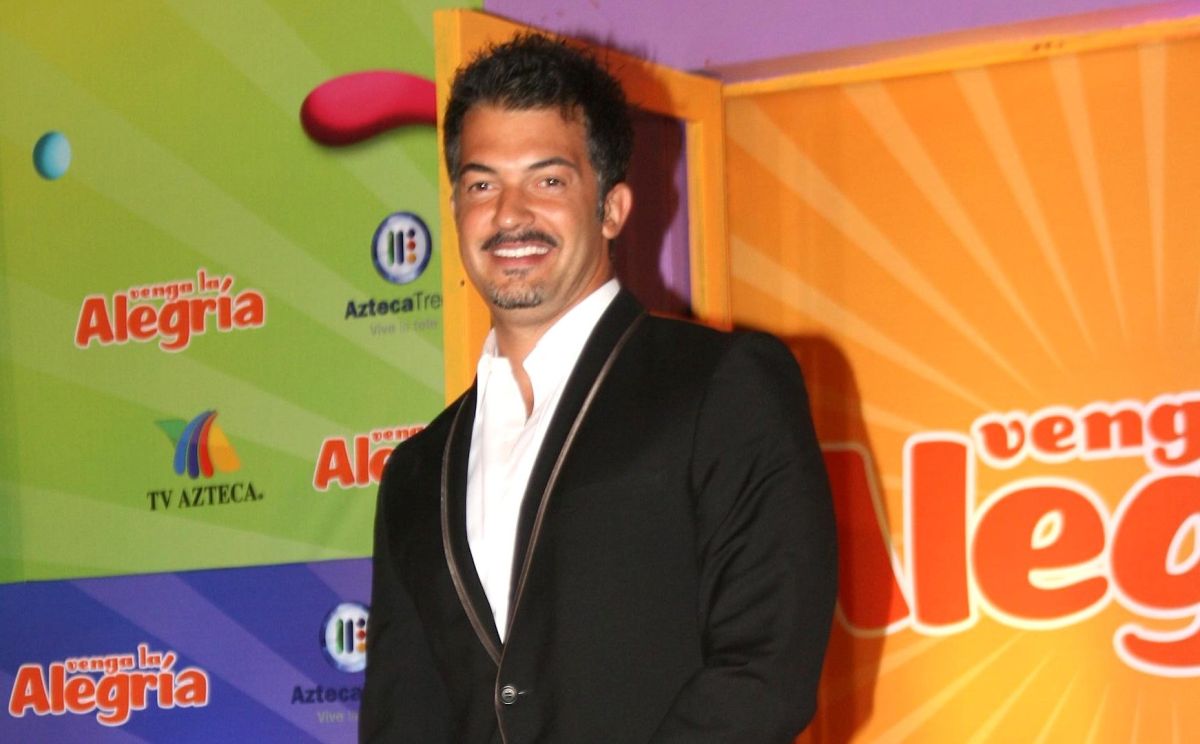 After the death of the Argentine-Mexican actor, model and driver became known, Fernando del Solarthe family of the South American broke the silence and spread a message through his social networks of the actor to inform his followers and friends, the duel they are going through and they asked to light a candle so that the light of Del Solar continues to shine and with it also help make this world a place full of light.

His loved ones affirmed in the message that Fernando was a tireless fighter of dreams and ideals, and that for that reason this moment is difficultbut they thanked all the signs of affection and solidarity that they have received since the news was known, at noon today by their former colleagues from “Venga la Alegría”.

The renowned television host and model lost the battle against cancer, a disease that afflicted him in the last years of his life. and that little by little he was undermining his physique just a few hours ago, which shocked the middle of the show and his followers.

Despite the complicated state of his health, Fernando del Solar, always tried to appear with the best smile and fighting to face the diseasewhich is why his latest projects were focused on giving life conferences and supporting people who, like him, are also going through an unfortunate situation.

The popular driver developed artistically and professionally in Mexicowas born in the city of Buenos Aires, Argentina on April 5, 1973, in his youth he traveled to Mexico to join the ranks of the TV Azteca Center for Actoral Training (CEFAT) and from then on he gradually joined different projects with which he was recognized in the Mexican media, such as the nightly programs ‘Insomnia’ and ‘Sexos en Guerra’, as well as participations in “La vida es una cancion” and “Venga la Alegría”, in which he shared a forum with his ex-wife, singer and host Ingrid Coronado.

Del Solar’s first name is Fernando Martín Cacciamanni Servidio and he became very famous in Mexico. Now, Fernando finally rests in peace and behind him leaves a legacy of fighting against what he once called ‘facing his demons’, now he is better and at peace, which was something he yearned for him and his family. family.