It has taken 41 years for the Honda DAX to return to the European market. This model was very popular in its previous commercial career and now it has landed in a good part of the countries of the region with the intention of gaining a foothold among users who are looking for a manageable and affordable product.

The new Honda DAX is equipped with a 124cc gasoline engine adapted to Euro 5 regulations that develops 9.4 CV of power This block has two valves per cylinder and air cooling in combination with a four-speed manual gearbox. 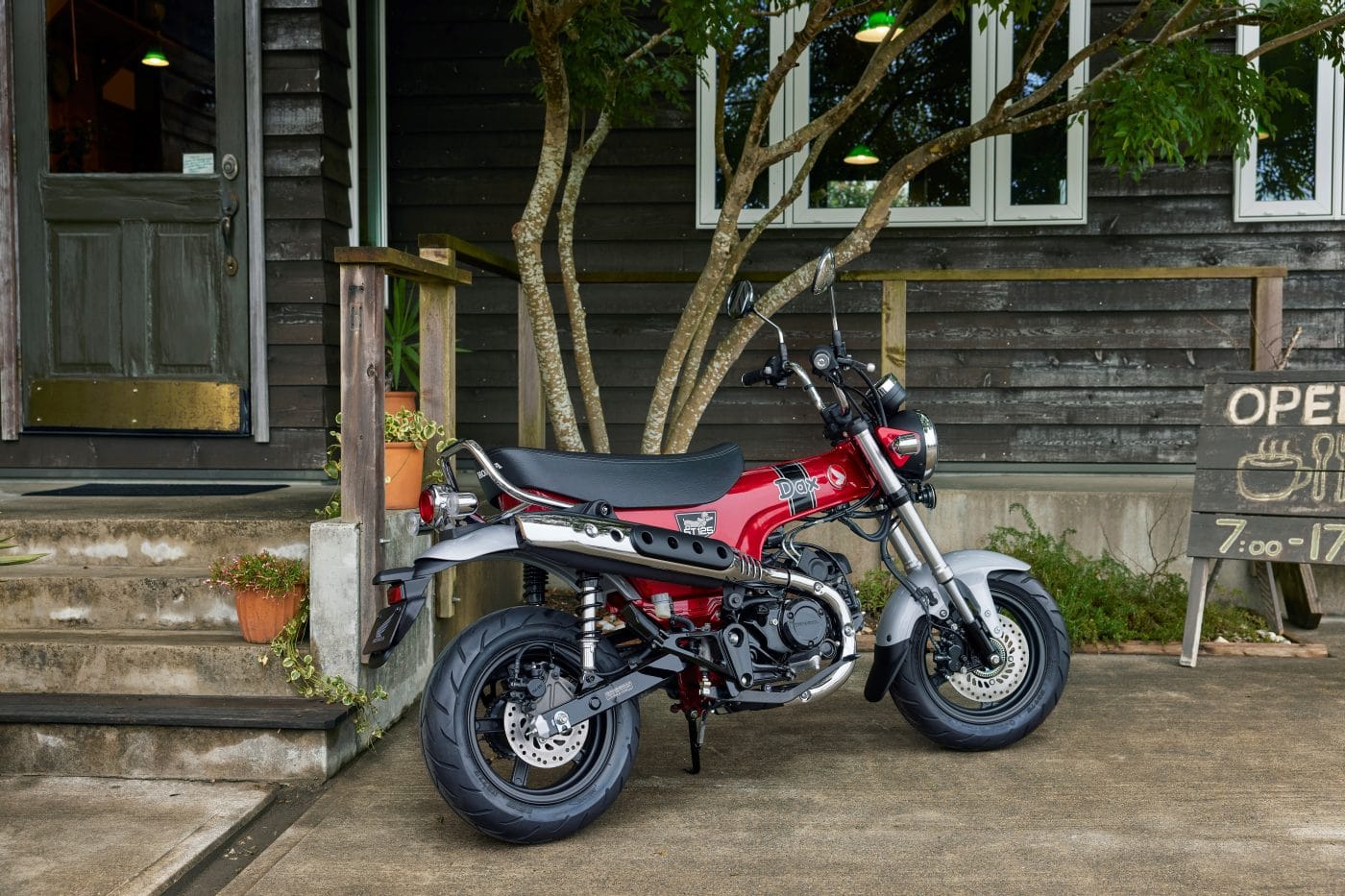 According to the Japanese brand, its content weight of only 107 kg They allow sensational agility and very good performance, with a cruising speed of 90 km/h even with two people. It is therefore suitable for driving on the ring roads of large cities.

The standard equipment of the Honda DAX has complete lighting by LEDS, simple instrumentation with LCD screenchrome handle for the passenger, 12-inch wheels, single-channel ABS braking system, disc brakes on both axles, and leave the rear carrier or heated grips as an option. 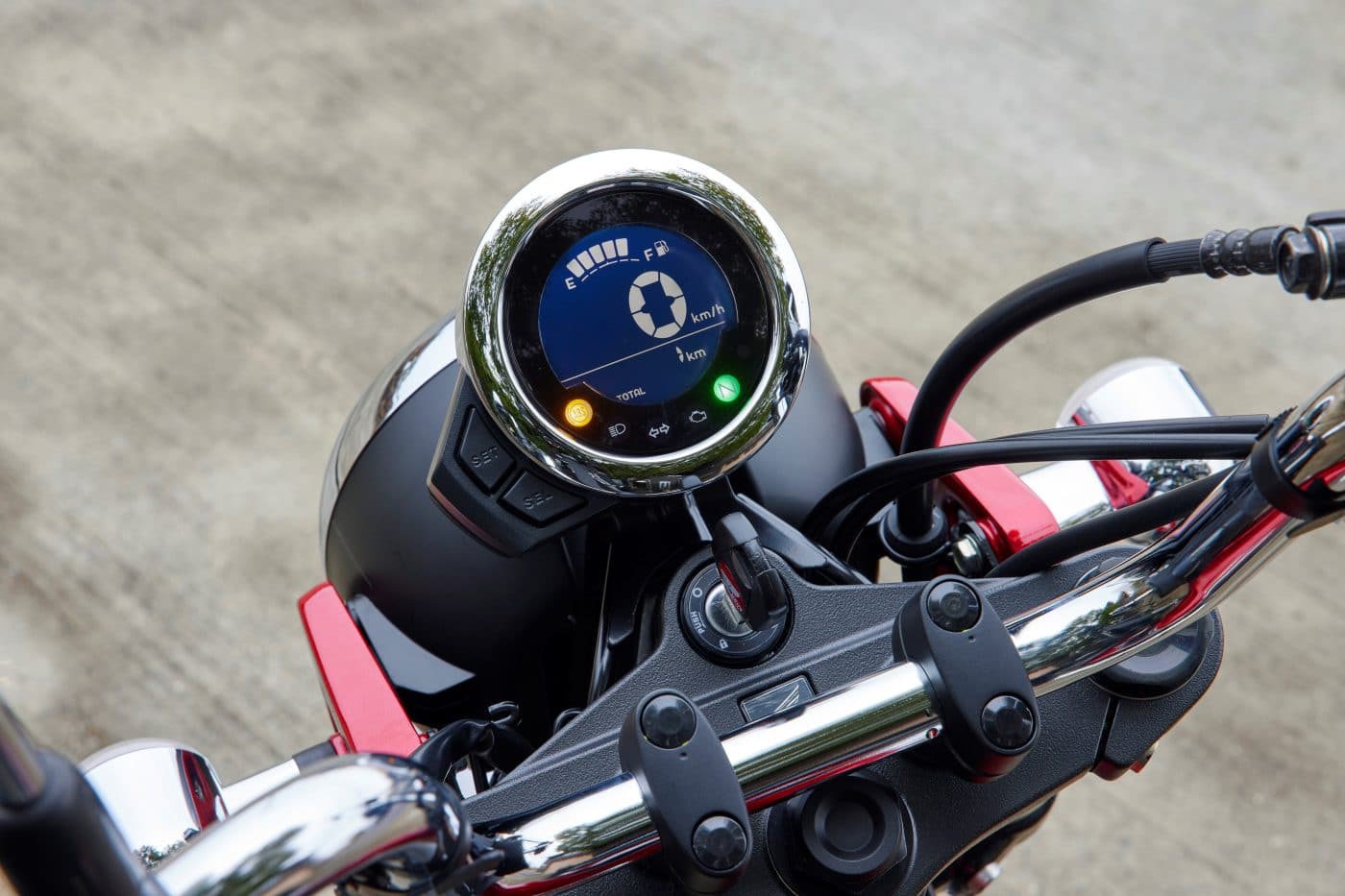 The new Honda DAX will be on sale in Spain throughout the second half of the year with prices still to be confirmed but that we assume will be quite competitive. Yes, we can confirm that it will arrive in red and gray colors, both with a pearl finish.