Hyundai Motor Company celebrates the 35th anniversary of the 1986 Hyundai Grandeur with an electrifying retro-futuristic resto-mod. Hyundai developed the Heritage Grandeur Series to shed some light on what this important model has meant, means and will mean for them.

From the outside, the Heritage Grandeur Series shows most of its retro charm, but with updates like the new side mirrors, the new covered wheels or the pixel-style taillights. 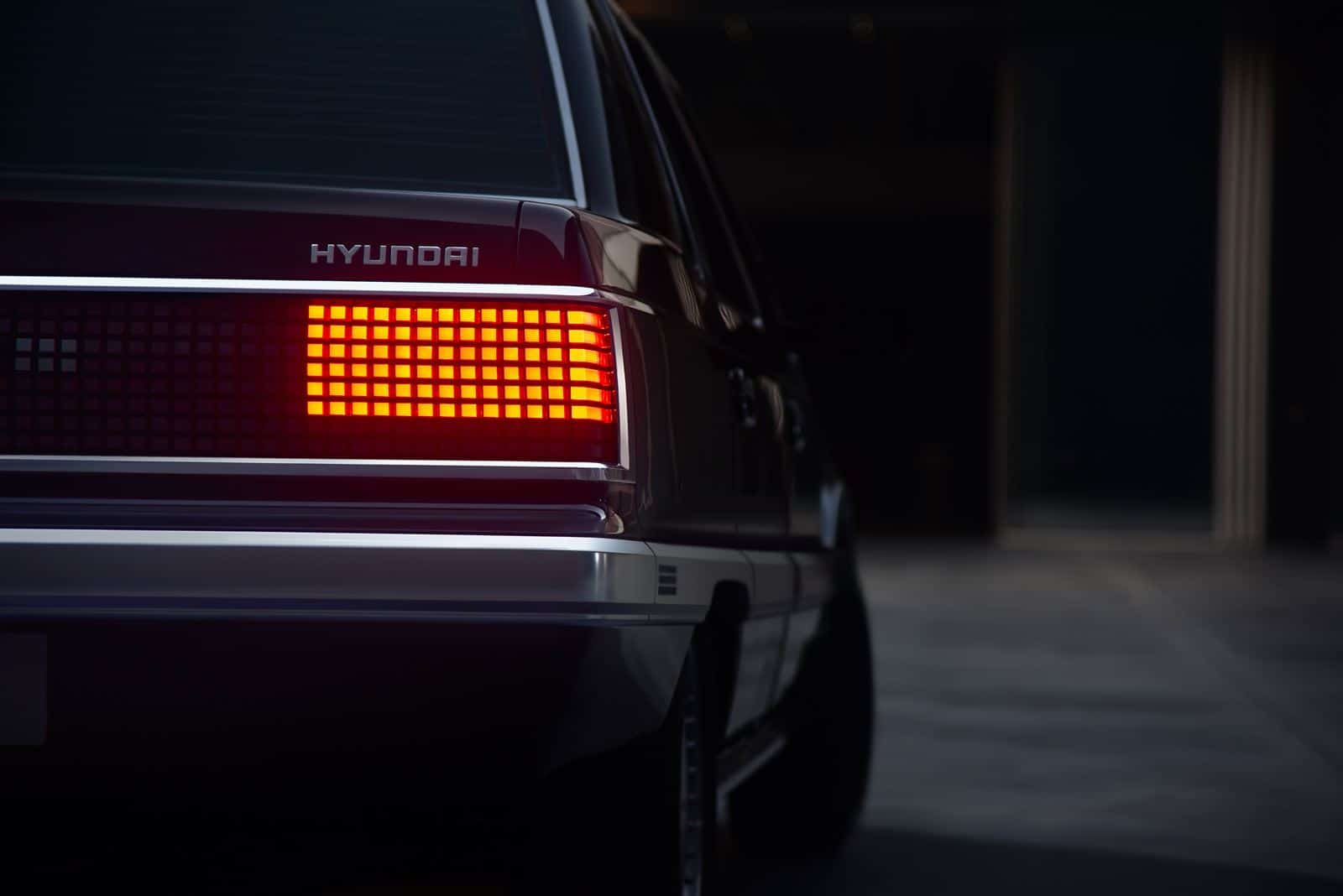 Inside this concept, the designers applied a “Newtro (novelty + retro)” concept theme to stimulate the passenger senses with bronze-colored lighting reminiscent of audio equipment of the time and a modern sound system. .

The front seats are upholstered with burgundy velvet, inspired by the original Grandeur. The center console armrest contains a hidden drop-down compartment for storing valuables. 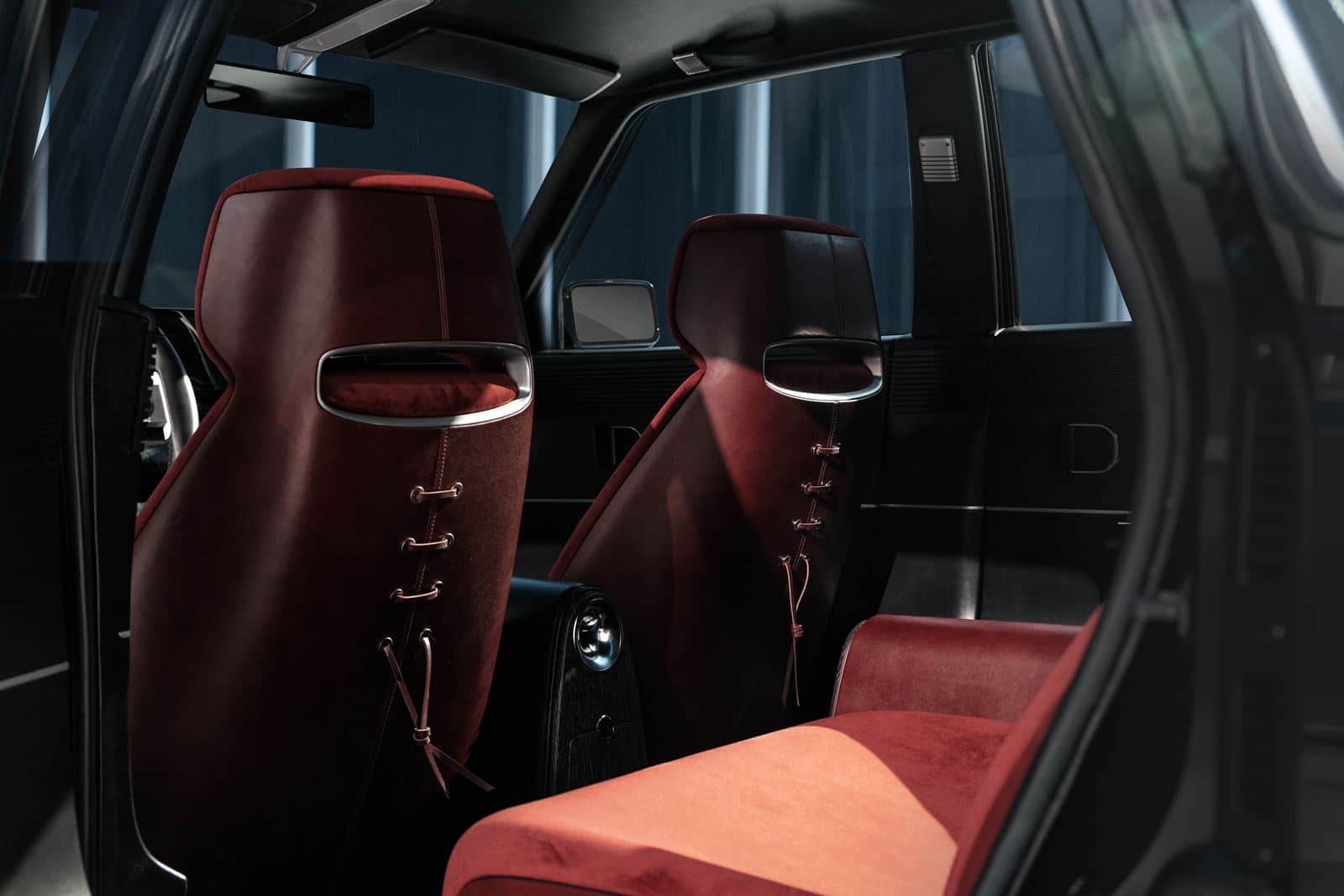 The designers seamlessly integrated the latest technologies along with retro-cool hardware. They replaced the in-dash dials and buttons with an ultra-wide flat screen with touch capability, but kept the ’80s vibe with a single-spoke steering wheel and airplane-style gear selector.

The bronze-colored beam of light that begins at the left and right ends of the dash extends around the cockpit, penetrating the B-pillars, projecting a flattering tone to the interior. The ‘infinity mirrors’ reflect the light, giving the second row an even more spacious feeling.

What do you think of these mixes of past, present and future?