Last October, the firm ImmerVision accused the iPhone 13 Pro and the iPhone 13 Pro Max of having infringed one of its patents. The duo’s wide-angle camera was pointed at at the time. With an aperture ƒ / 1.5, it allows you to take pictures of large landscapes with a definition of twelve megapixels. It comes with a telephoto lens with ƒ / 2.8 aperture and an ultra wide-angle lens with ƒ / 1.8 aperture.

But while we thought the case limited to these products, the prosecution chose to add the iPhone 12 to its complaint. A collection that therefore includes the iPhone 12 mini, the “classic” iPhone 12, the iPhone 12 Pro and the iPhone 12 Pro Max. If the last two were withdrawn from sale recently, the most affordable versions are still available in the Apple Store, at a lower cost than when they were launched.

First of all, you should know that since the lawsuit between Apple and ImmerVision here is taking place under the jurisdiction of the Delaware court, it is above all in the United States that the iPhone 13 Pro and the iPhone 12 risk being see prohibited sales. But to do this, it is still necessary that the lawyers of Cupertino lose the battle and that the judge in charge of the case actually pronounces a ban rather than a fine.

Note however that according to official documents and dealing with the file that we were able to consult, a French patent is also involved. But even if here too Apple is forced to no longer offer its iPhones to the inhabitants of France, then online sales could act as a workaround. Remember: During the coronavirus pandemic, Amazon continued to deliver through external providers despite government grievances against its activities. The strategy of the talents hired by the GAFAM usually wins against the very slow maneuvers of the administrative body. 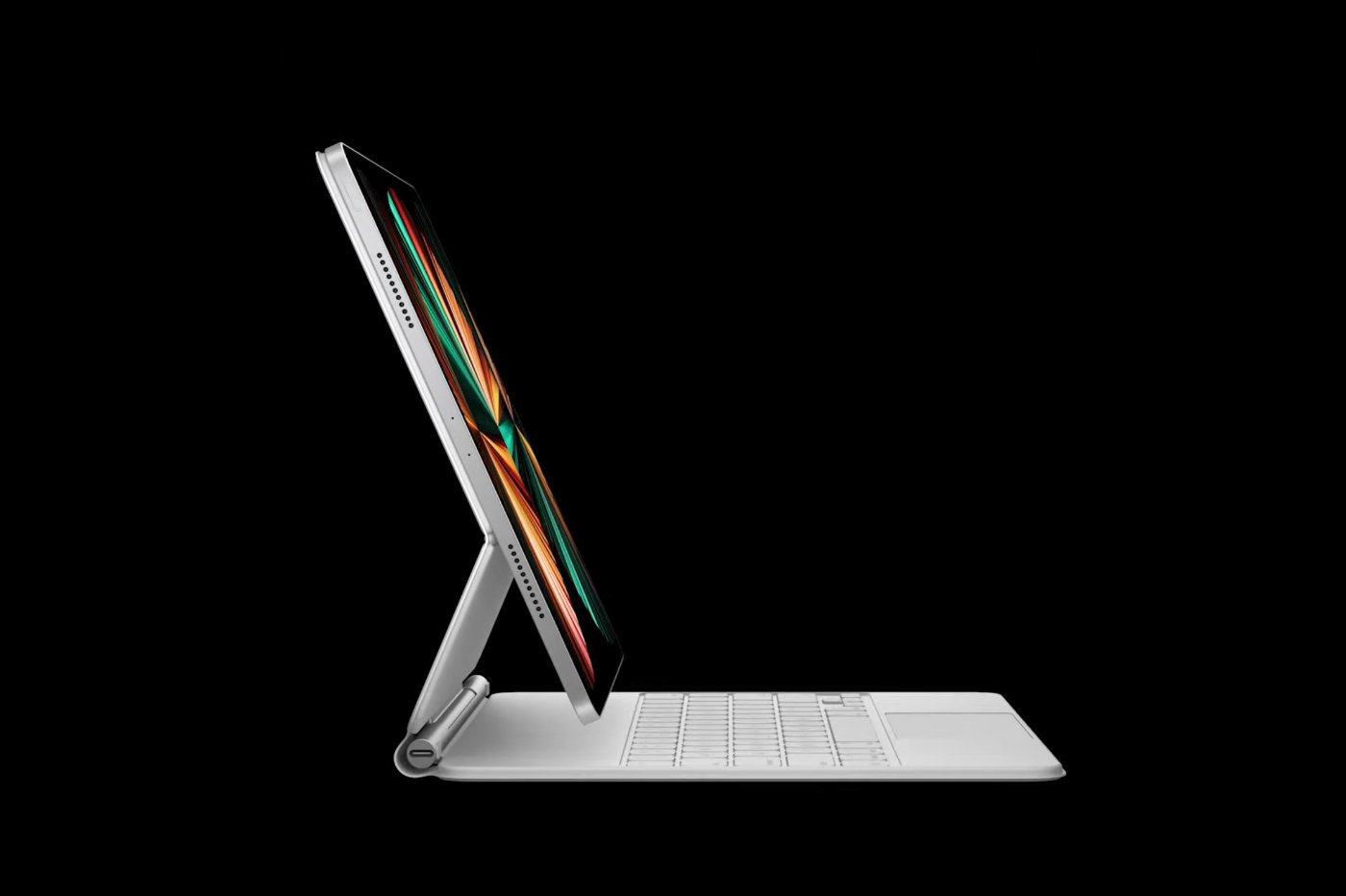 A tablet is also targeted

In addition to the iPhone 12 and iPhone 13 Pro, the iPad Pro of 2021 is also targeted by ImmerVision. This tablet is a true concentrate of technology which also offers a very powerful photo module on the back, with the added bonus of a LiDAR time-of-flight radar to measure distances.

The 12.9-inch iPad Pro M1 costs 1,219 euros, against 899 euros for its little brother with an 11-inch diagonal. We can imagine there again oh how many possible damages calculated on the number of items sold could hurt Apple, especially when we know that the group has already lost nearly six billion dollars because of delivery delays due to the Asian crisis.