Of course, it takes place in the same facilities where the contest was traditionally held. The throphy Car of the Year, awarded since 1964, is the most prestigious and coveted award in the automotive world. A jury of nine members from motoring publications in nine countries selects the winner among seven models that have been finalists in the first round of voting. 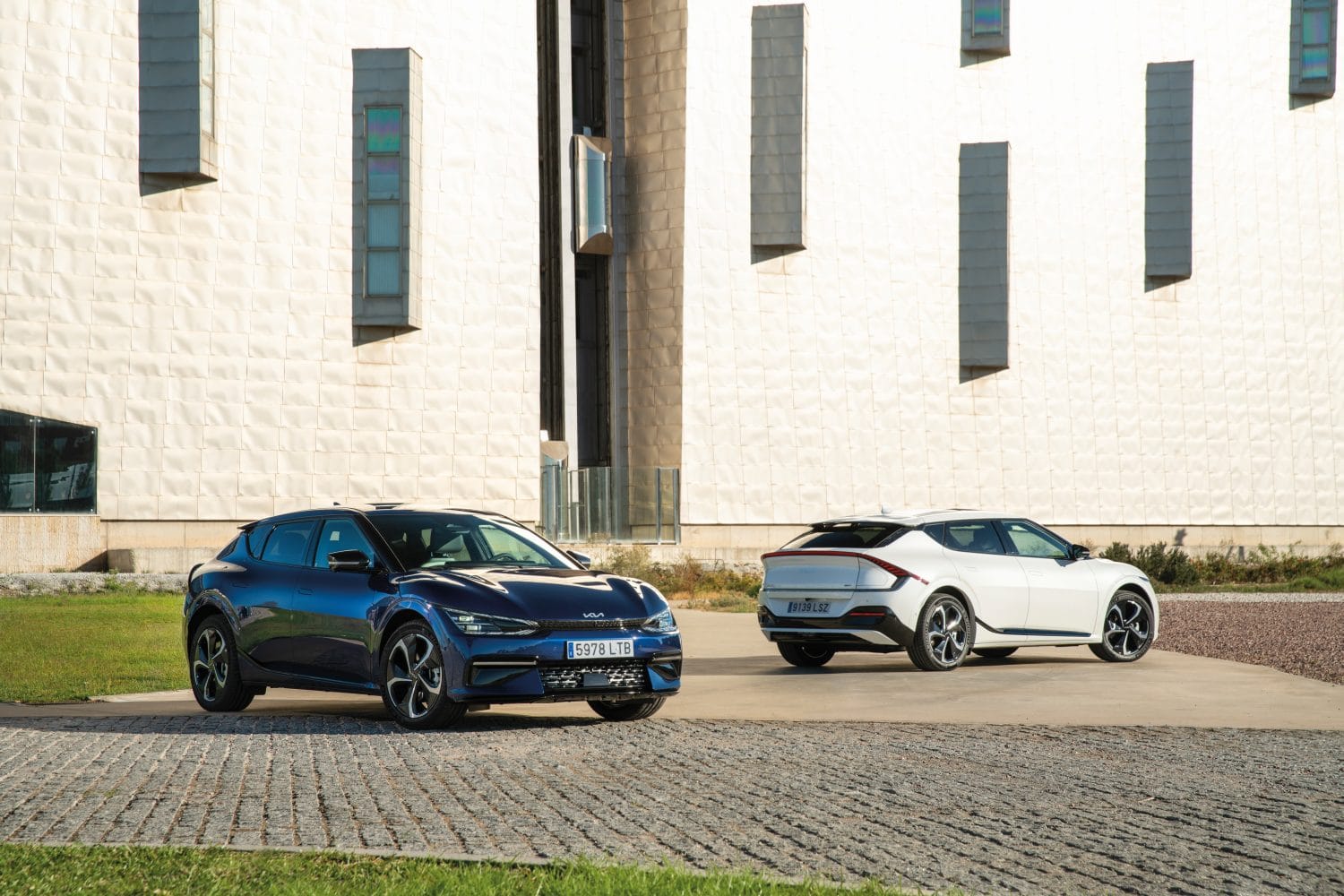 On this occasion, among the nominees for the «European Car of the Year 2022» Electric cars abounded. In the following list you can see the scores with which the seven candidates have reached the final: 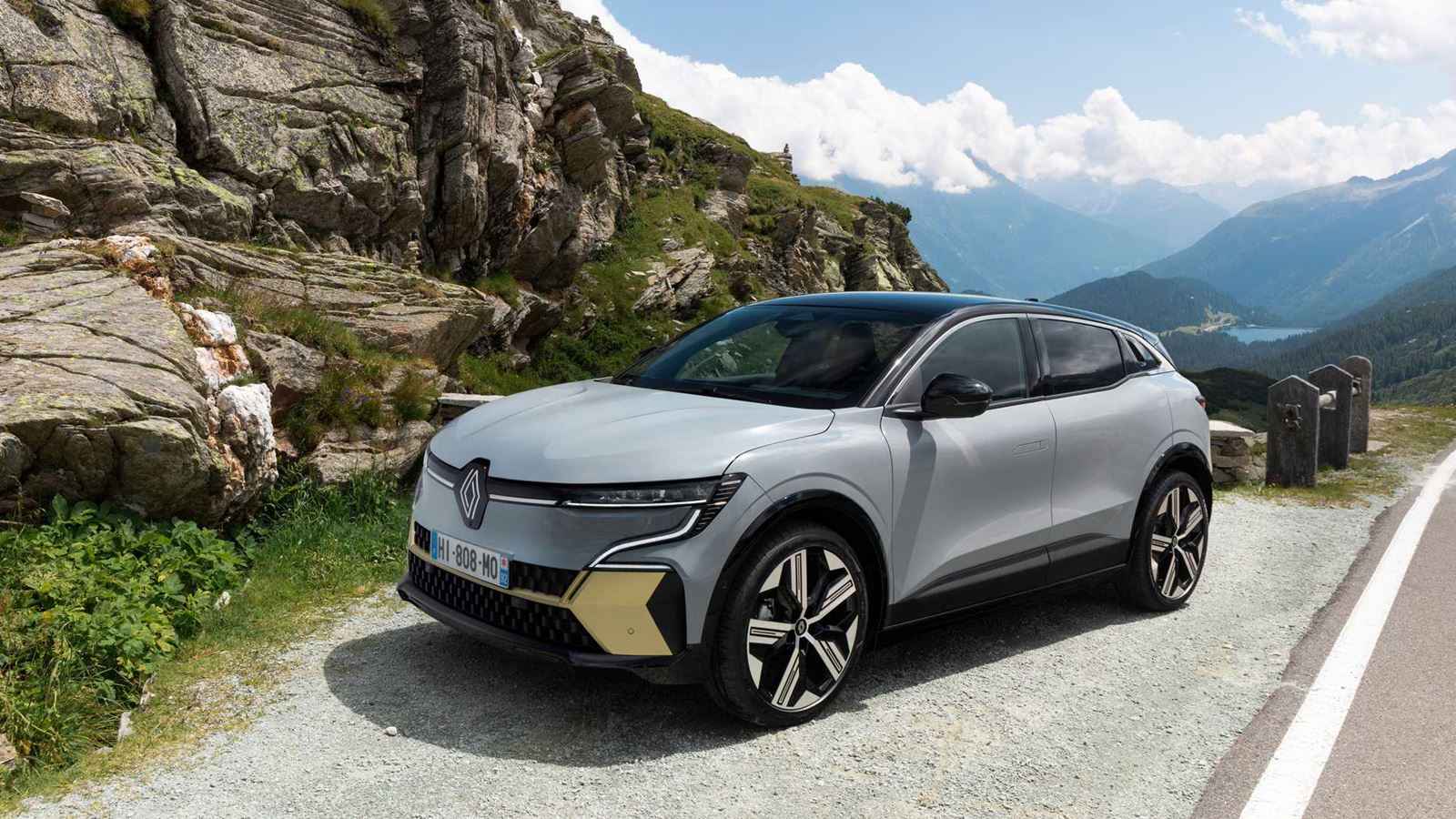 As you can see, on this occasion the winner of the award was the Kia EV6, which succeeds the previous winner, the Toyota Yaris. It should be noted that the first electric car to win this award was the Nissan Leaf in 2011. On the other hand, it is necessary to take into account that this year the organization announced that it would not count the votes of its Russian members.

The organization has revealed that, despite the decision to suspend voting rights of Russian members, the results of the contest have not been affected. Both the winning car and the classification would have been the same with the participation of these members of the jury.