The largest of the SUVs in Kia just caught up in South Korea and later it will also be offered in other international markets. Named Mohave In most of them, it now sports important improvements in terms of equipment and aesthetics.

All Mohaves for South Korea have a improved 3.0 CRDi V6 engine with 265 hp of power that meets Euro 6d-Final standards in combination with an eight-speed automatic gearbox and the intelligent all-wheel drive system. 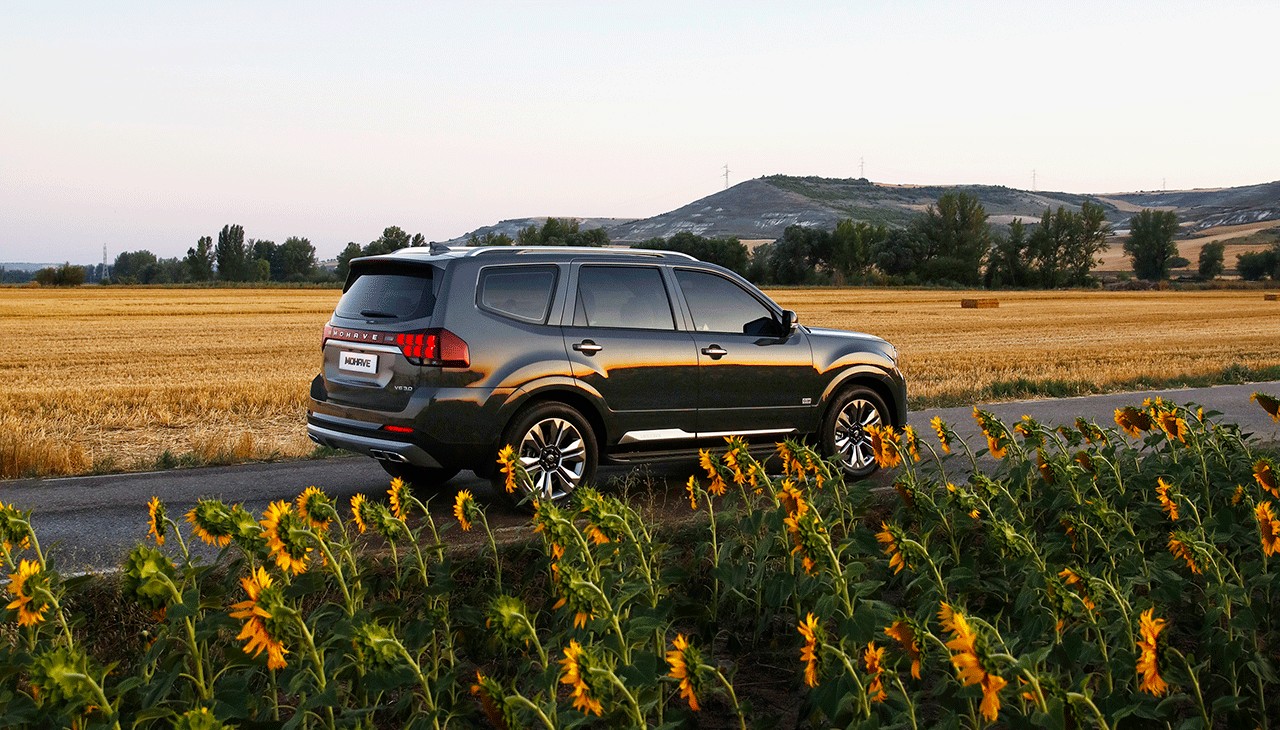 Among the most important novelties we must mention: Of course, it retains the rest of the elements such as the leather upholstery, the electric, heated and ventilated seats, the electric sunroof, lane change alert, UVO Connect multimedia system with touchscreen, navigator, Apple CarPlay, Android Auto, 360º vision system and wireless charger for mobiles.

The new Kia Mohave starts its marketing in South Korea these days with a starting price of 48.6 million won, that is to say, about € 36,455 at the current exchange rate. It is a pity that this model is not scheduled for launch in Western Europe as it meets the most demanding regulations.