6.1 inches or 6.7 inches : here are the only two sizes that it will be possible to choose when buying an iPhone 14, according to the most persistent rumors on this subject. For once, it seems that all sources agree that this assumption will be validated at the end of the year. We would then be entitled to a quartet:

So far, nothing surprising as these figures have already been mentioned in recent weeks. But Mark Gurman (Bloomberg) thinks to know more: for him, Apple might want to reserve its new 48-megapixel sensor only for stamped editions Pro. History of confining the iPhone 14 Max – the name remains to be validated – to its role of simple phablet, but nothing more.

Worse still: according to the journalist, the new A16 Bionic processor would ultimately also only be offered on the iPhone 14 Pro. The additional GB of RAM, the refresh rate at 120 frames per second, the third lens or the stainless steel casing are also among the unique advantages of the most expensive models to date.

For the iPhone 14 and iPhone 14 Max, it would therefore be necessary make do with an A15 processor as on iPhone 13. A strategy may be used to outclass and justify the price of the Pro, but which could also be due to the shortage of components which is hitting the Asian production circuits hard at the moment. 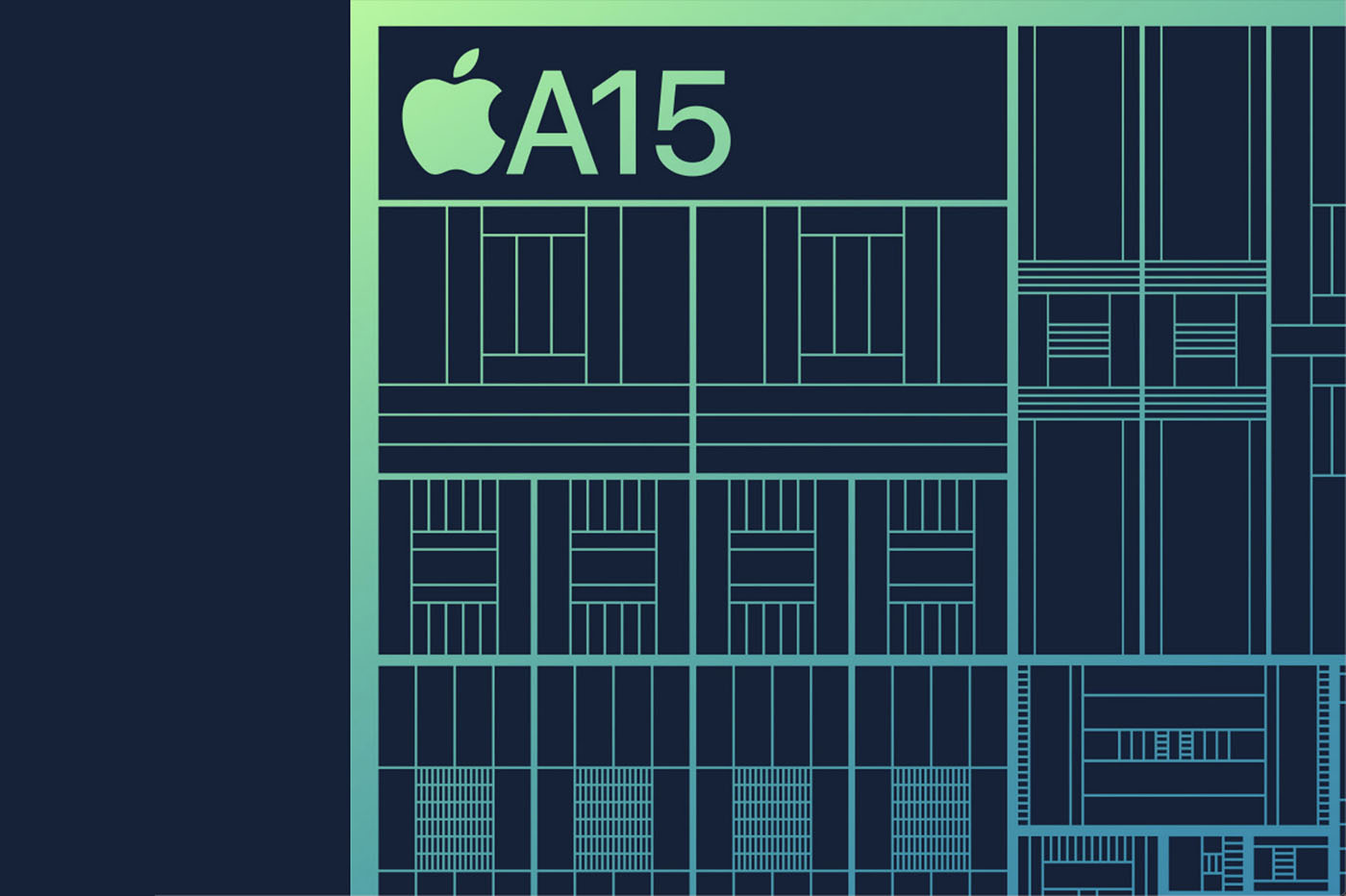 To compensate, Apple would however like to charge its iPhone 14 Max approximately $200 cheaper than the price currently charged for an iPhone 13 Pro Max. But on Twitter, another informant bet on a slightly larger gap: this kind of information remains to be qualified.

Finally, it is the case of LEO which comes back again. Under this acronym hides the name of a technology capitalizing on Internet relays revolving in low orbit around the Earth, as already proposed by Elon Musk. And Apple could actually integrate a receiver to access these streams, under the hood of its iPhone 14.

The hypothesis had however already been made last year, before the arrival of the iPhone 13 and still by Mark Gurman, whose predictions have been more and more evasive since their rate has increased. But as you probably know, the file will ultimately not be proven during the keynote. Will our source see it right, finally? Hard to believe, especially since it’s hard to imagine Cupertino being the first to offer this service for free AND on a consumer mobile. Indeed, Tim Cook’s firm tends towait for validation from the market before democratizing anything (connected watches, fingerprint sensor, facial recognition, etc.).

If this incremental innovation nevertheless arrives in 2022, it should be limited to emergency reports and perhaps in the form of a text message. Globalstar, which markets its own telecommunications peripherals, is suggested as a partner. A stock to watch at the NYSE…

See also  An iconic iPhone feature is going away