Jason Cross from Macworld posted an interesting article about Appe silicon chips. It is based on the idea that the evolution of homemade chips for Mac would follow that of mobile chips.

He thus compares the Apple silicon M2 chip, expected on an upcoming MacBook Pro, to the A15 mobile chip integrated into the latest iPhone 13. And he does the same with the M1 chip that appeared in 2020 on MacBook mini and MacBook Pro 13″, which it compares to the A14 chip powering the 2020 iPhone 12s.

In this way, a parallel can be drawn between the evolution from the A14 chip to the A15 on the iPhone and the potential progress from the M1 chip to the M2 on the Mac.

It’s not a far-fetched idea, given that the Ax and Mx chips come together in many ways in their design. Witness, among other things, the integration by Apple of the M1 chip on the latest iPad Pro, instead of an evolution of the A14 chip.

How to predict M2 chip performance? 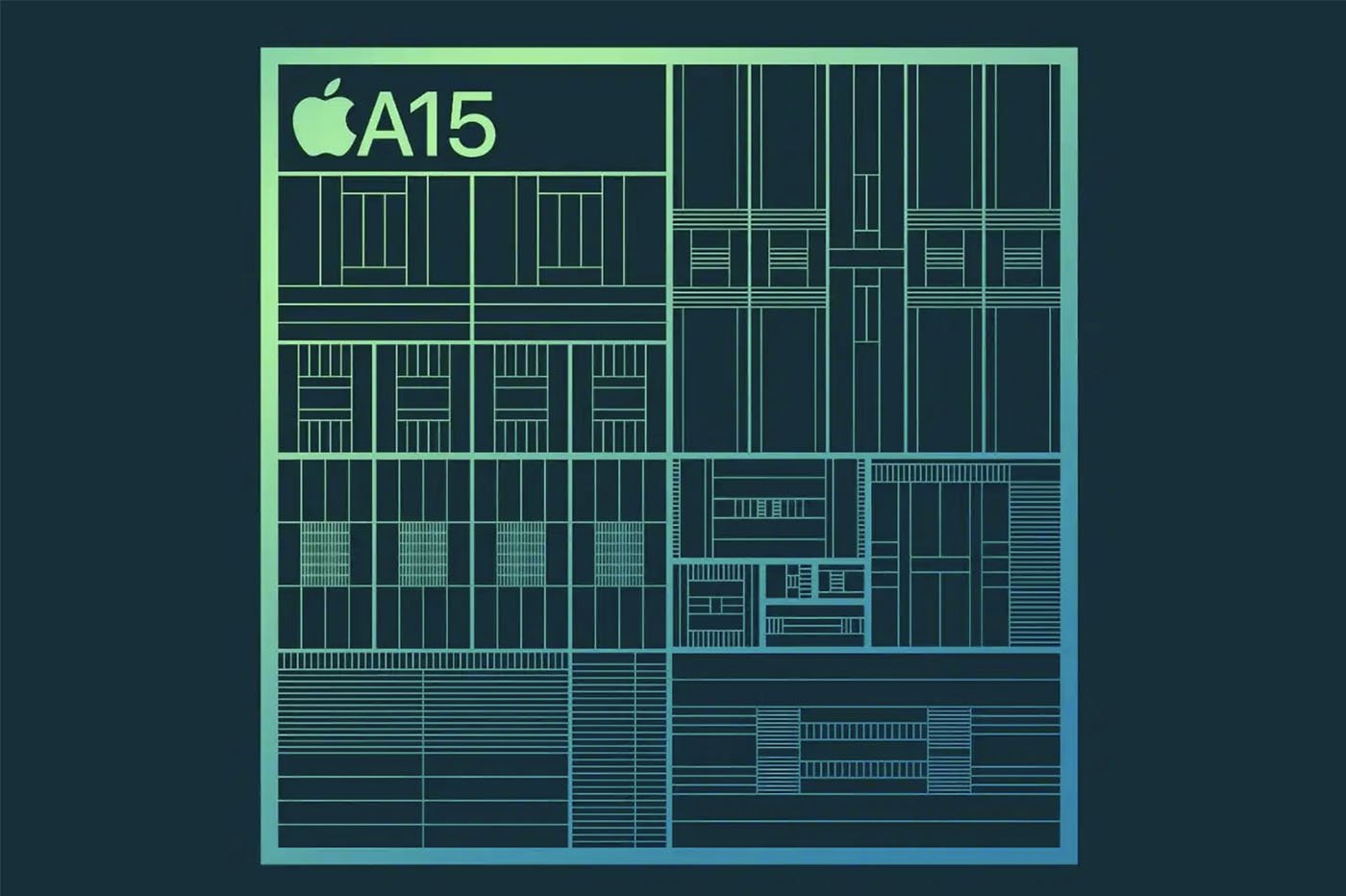 What would Geekbench say?

These figures can therefore serve as a basis for imagining the increase in performance that the Apple silicon M2 chip would underpin compared to the M1:

Of course, all of this should be considered with caution. It is possible that Apple keeps, for the M2, a power close to the M1, with an improvement rather focused on consumption and heat emission. All the same, it would be surprising to see the Californian firm offer a new SoC from its Apple silicon line without any noticeable performance difference compared to the previous generation.

See also  Tim Cook is an avid reader of a magazine more than a century old!