The Daimler-Benz range of electric vehicles has just been completed in Spain with the arrival of the new Mercedes EQB, a model that stands out for its interior capable of accommodating up to seven passengers. Aesthetically it is very similar to the GLB from which it derives, although with a specific front.

In this first stage of launch, the Mercedes EQB lands in its versions “300” with 228 hp and “350” with 299 hp. Both include the all-wheel drive system and automatic transmission, as well as a battery with 66.5 kWh of capacity that are used to travel about 420 km according to the WLTP cycle. 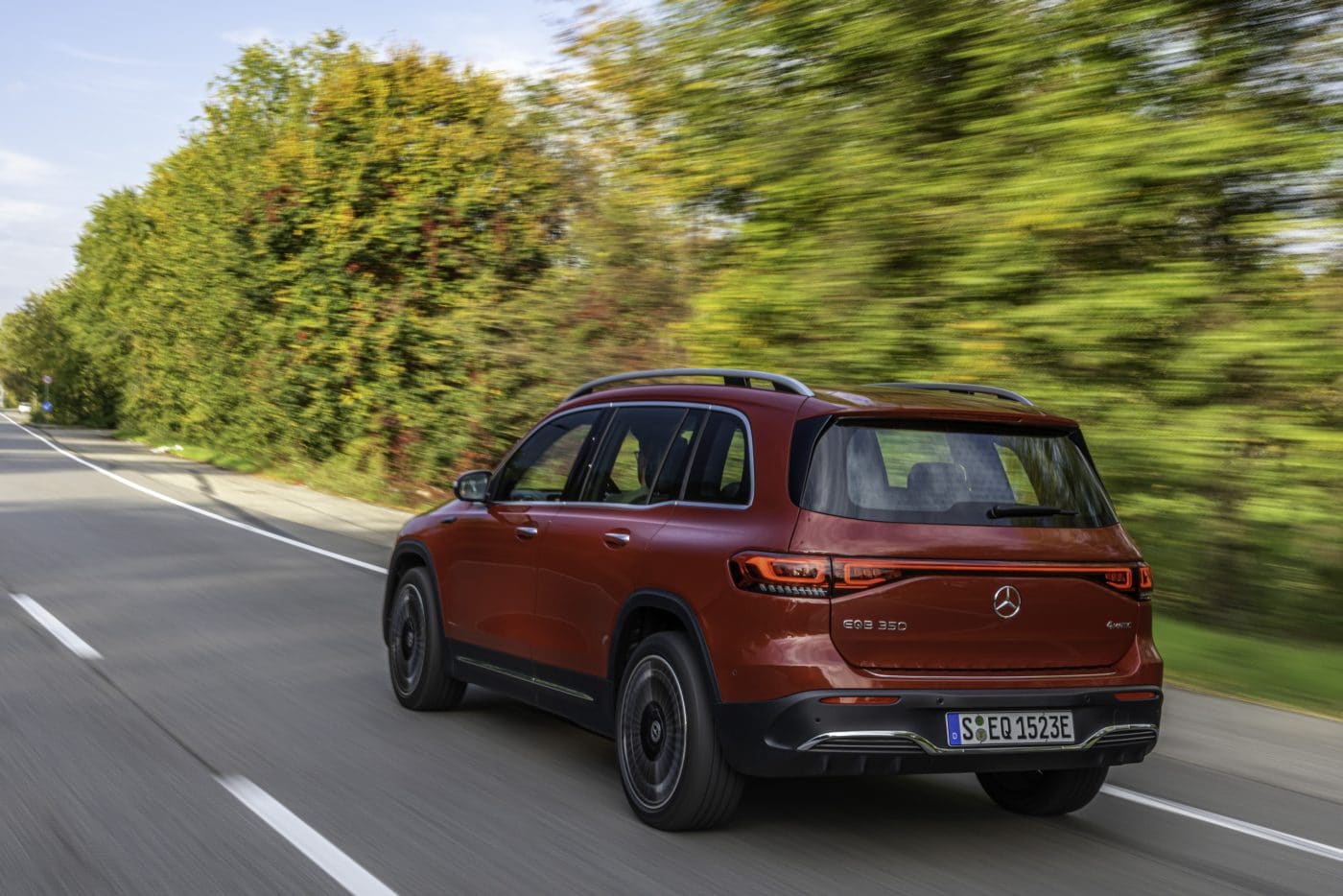 A little later but with no date defined yet, an interesting proposal with a single axle drive will be added that will take the name EQB 250. It will have 190 hp of power and could be enough for a large majority of users being also notably cheaper. 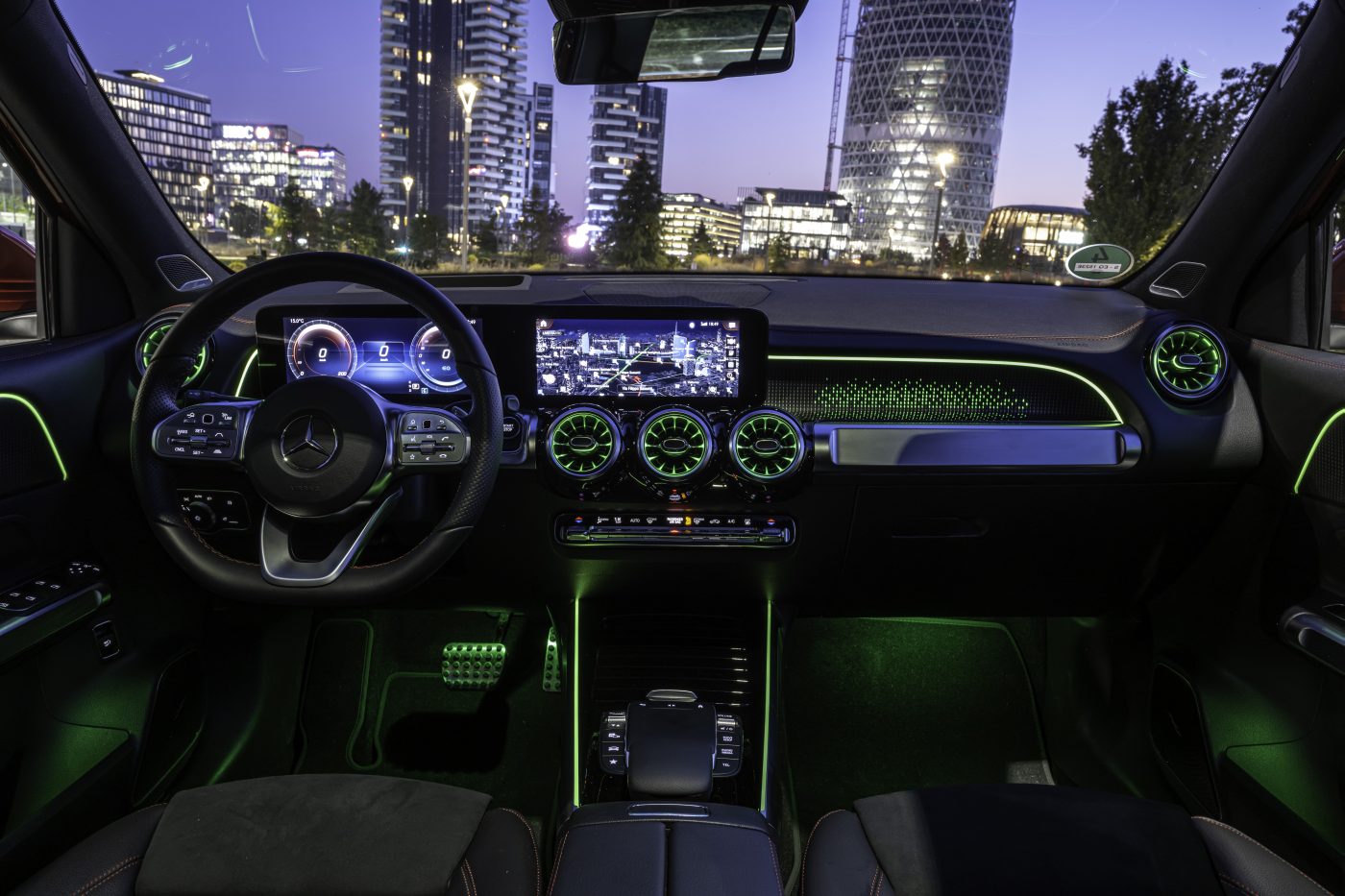 The recommended prices are as follows: