Next February, the commercialization of the renewed MG ZS will officially start, a compact crossover that promises to become one of the most desirable electric vehicles in its segment. Now we know that there will also be, somewhat later, an alternative with a gasoline engine.

To capture the public’s attention and increase your market share in Spain and some European markets, The British firm with Chinese capital has decided to include gasoline mechanics in the ZS range that allow lowering the price of entry to the brand’s models. 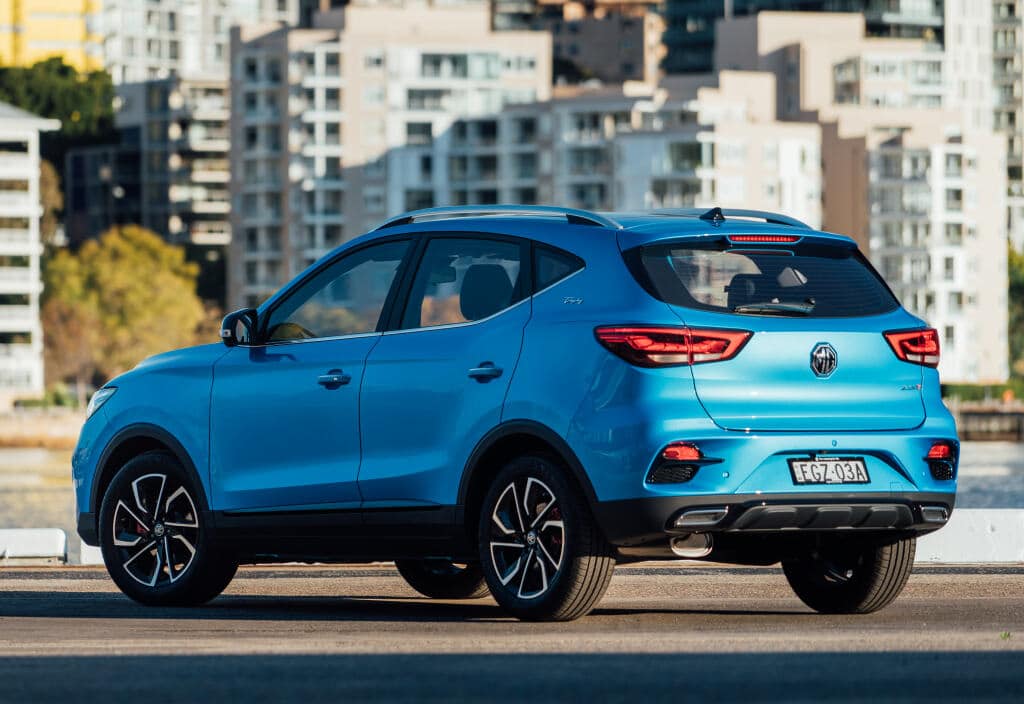 It will be the first time in this new stage of MG in the European Union that a model with an exclusively petrol engine can be legally purchased (some have arrived in Ireland from the UK but unofficially). At the moment we do not know what options will be offered but precisely on British soil there are already two alternatives:

In other markets outside the European Union they are marketed with an interesting 1.3 T-GDI with 154 hp of power and a maximum torque of 230 Nm that is combined with a six-speed automatic transmission. It would be an interesting proposal but for now it is only approved to comply with the Euro 6B regulations. 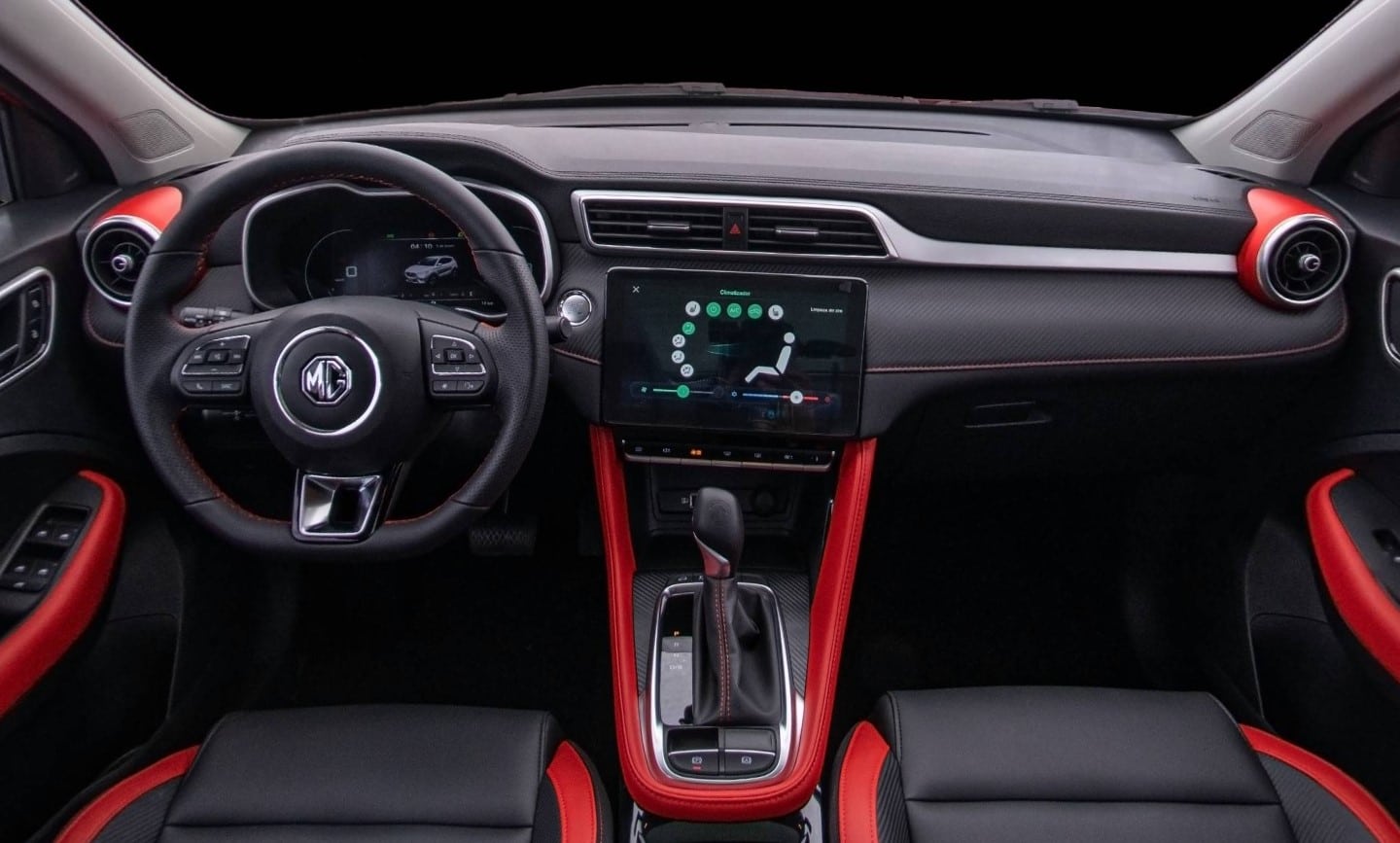 With the introduction of petrol blocks, the cost of accessing a MG ZS will be greatly reduced, as is already the case in the UK. There the range starts at 15,995 pounds, about € 18,690 to the current exchange rate and there normally the cars are somewhat more expensive than in Spain. It could be said that here they could arrive for about € 17,500 starting.

The new alternatives in gasoline will also arrive with the updated bodywork, although with respect to the electric one, the front includes a traditional style grill. Inside you will enjoy the new multimedia system with a 10.1-inch screen, parking sensors, digital instrumentation, sunroof, upholstered in leather, keyless access and start, etc … although always depending on the trim level.