Finally the Dacia Spring has managed to become the most sensible purchase of the year 2022. According to the Autobest award jury that analyzes various parameters of the nominated vehicles, the Romanian is the most interesting novelty for the coming months.

Contrary to what happens with the award for “Car of the Year in Europe”, the Autobest basically focuses a great deal of attention on the value for money, and depending on the cost, everything you offer. This is important when looking at the pockets of the users. 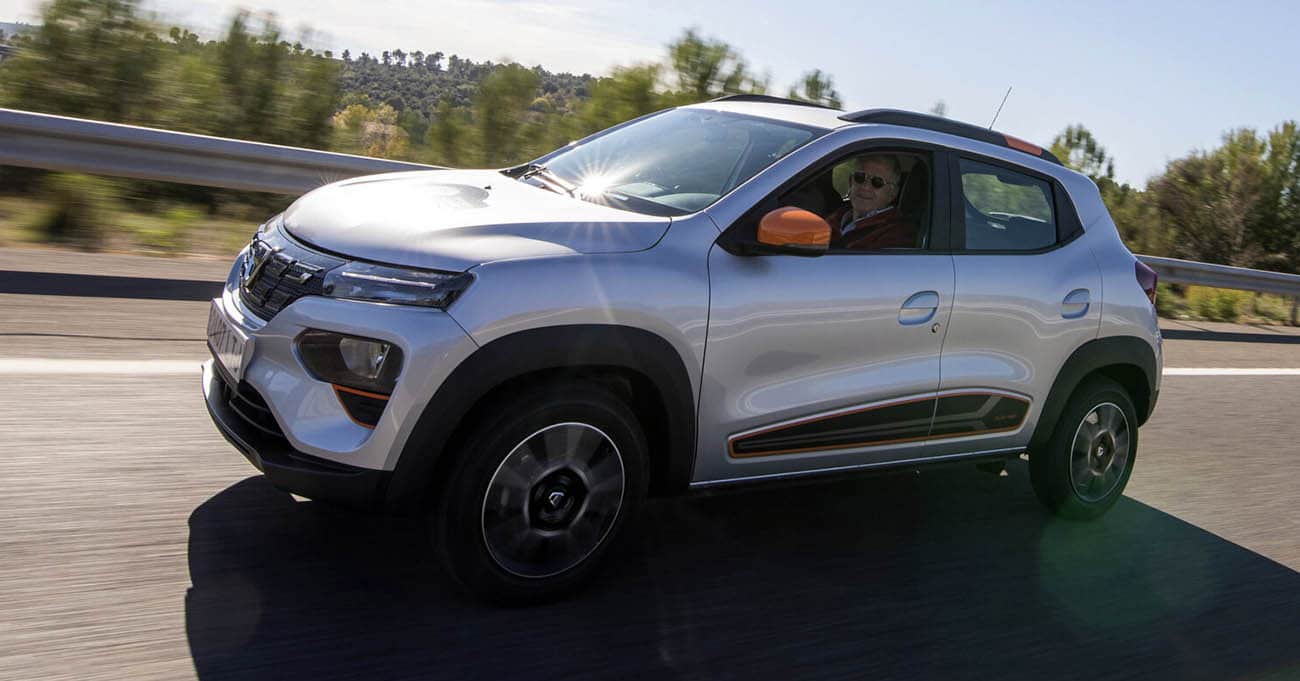 The Dacia Spring has conquered the journalists of these 32 motor media that make up the Autobest jury. To avoid that some countries have more weight than others, here each market has a single representative and with this it is possible to reduce the more patriotic side that some juries could present.

The scores have been as follows:

The Romanian model managed to prevail in certain countries such as Bulgaria, Croatia, Cyprus, Finland, Greece, Hungary, Italy, Luxembourg, Malta, Macedonia, Romania, Russia, Slovakia, Turkey and Ukraine. It is surprising that in some of them it is not only not marketed but it is also not planned as is the case in Russia.

The Spanish representative for his part gave the maximum score to the Renault Arkana, followed by the Opel Mokka, Skoda Fabia, Toyota Yaris Cross, Dacia Spring and in last place the Hyundai Bayon.