At the Milan Motorcycle Show (EICMA) that is being held these days the Honda ADV 350 has been presented, an interesting proposal that will land with the intention of monopolizing the same commercial success that the “older brother” X-ADV has obtained.

In this case, the new ADV 350 only retains part of the crossover aesthetic that the public has liked so much and becomes a scooter with all the letters. For its development, the excellent base of Forza has been taken with identical motorization so we expect a very high quality of all components. 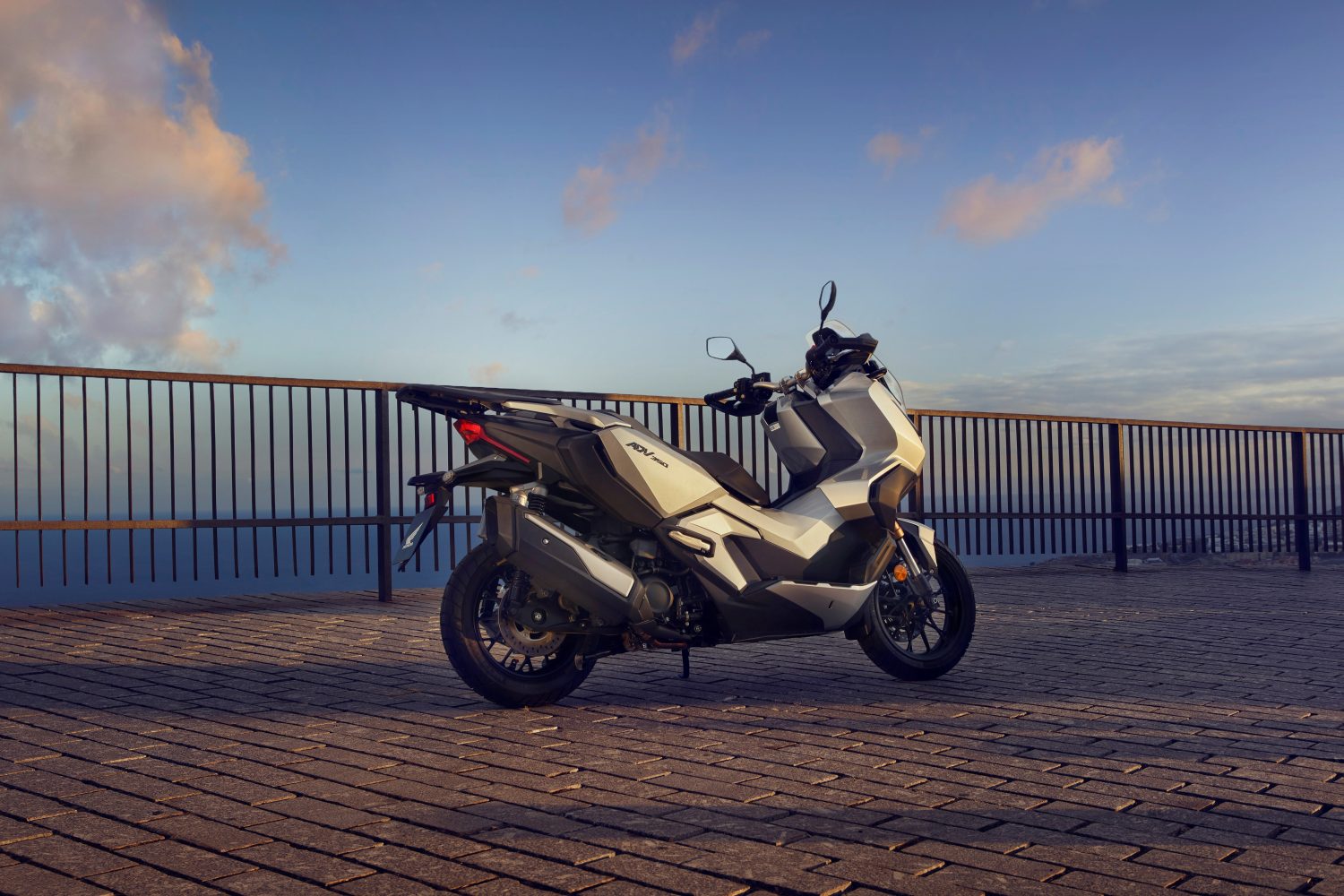 The chosen mechanic It has 330cc and develops a maximum power of 29.2 CV and 31.5 Nm of maximum torque. Of course it is combined with an automatic transmission and the intelligent Stop & Start system, something that allows you to reduce consumption to 3.4 L / 100. With an 11.7-liter tank, 340 km can be traveled.

Among the standard equipment it is necessary to indicate the Full LED optics, digital instrumentation and a wide gap with space for two cases. It should also be noted the smart take, the front glove compartment with USB-C socket, folding footrests, adjustable screen, traction control, ABS and the ESS emergency stop signaling system. 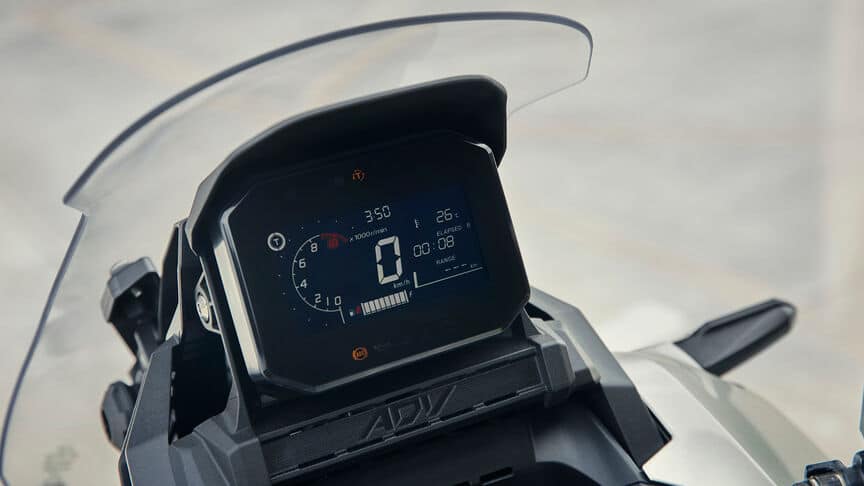 Another detail that users will like is the Honda Smartphone Voice Control, a system that allows voice control of calls and music. You only need a headset mounted on the helmet and an app that connects them via bluetooth. The control is carried out from some buttons on the left pineapple.

See also  Tesla will inaugurate the Berlin plant next Thursday

Among the most interesting accessories is the rear Top Case with 50 liters which can be ordered with smart remote opening. What has not been communicated is the price with which it will arrive in Spain in the coming months but we assume that it will be around € 6,700-7,000.