As planned, Peugeot has just unveiled the final look of the Peugeot 9X8 Hybrid. It will be your new generation competition car that will debut in 2022 at the FIA World Endurance Championship (WEC). The racing car is powered by a hybrid engine and equipped with an integral transmission.

It is the result of the joint work of the engineering teams of peugeot sport and the team of peugeot Design. The proposal signifies the entry into a new era of motor racing with a line of absolute fluidity, without rear spoiler and with a powerful brand identity. 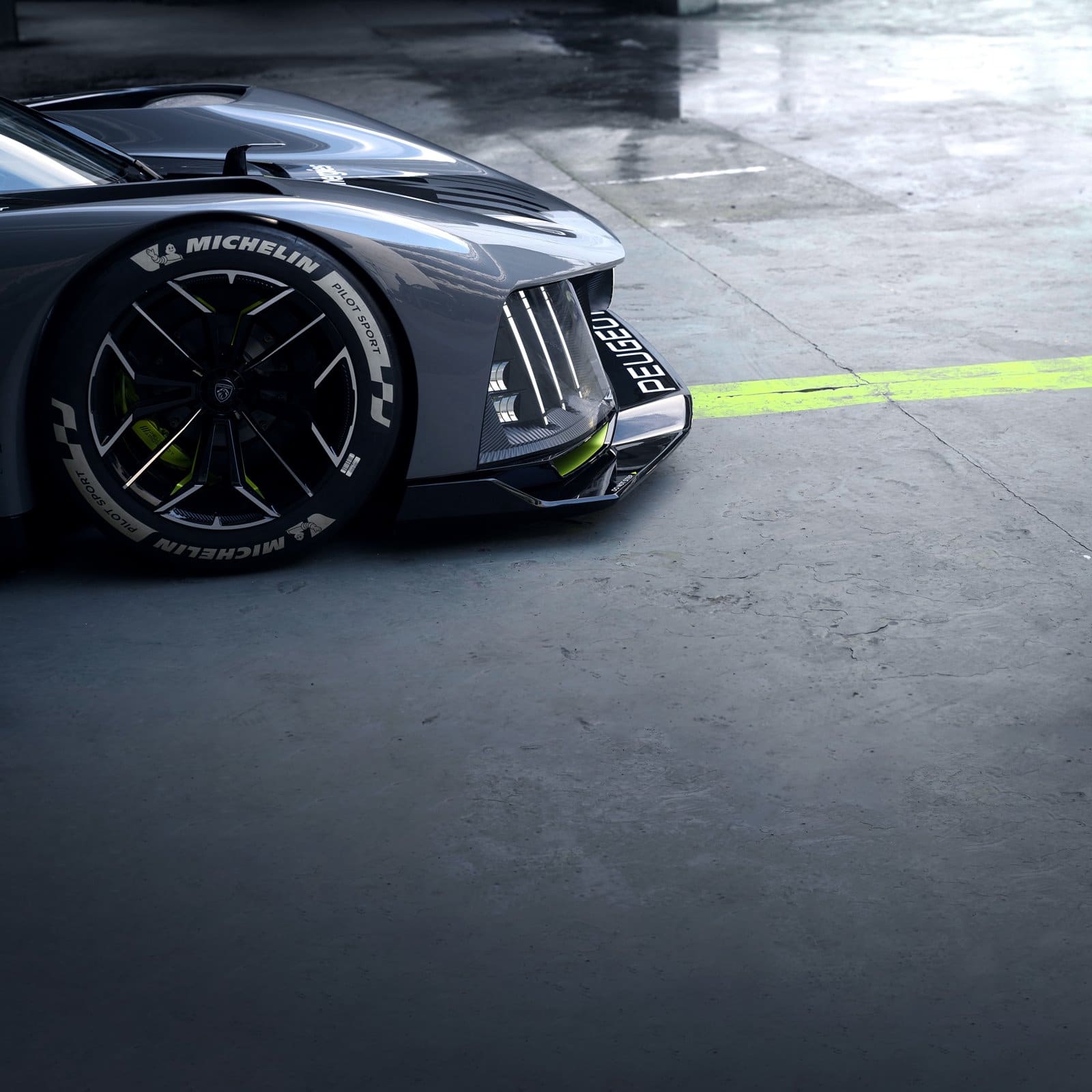 The new regulation Le Mans Hypercar (LMH), established by the FIA ​​and the ACO to replace the premier class LMP1, has suggested this new approach. Based on this, it allows greater smoothness in the treatment of aerodynamic surfaces. 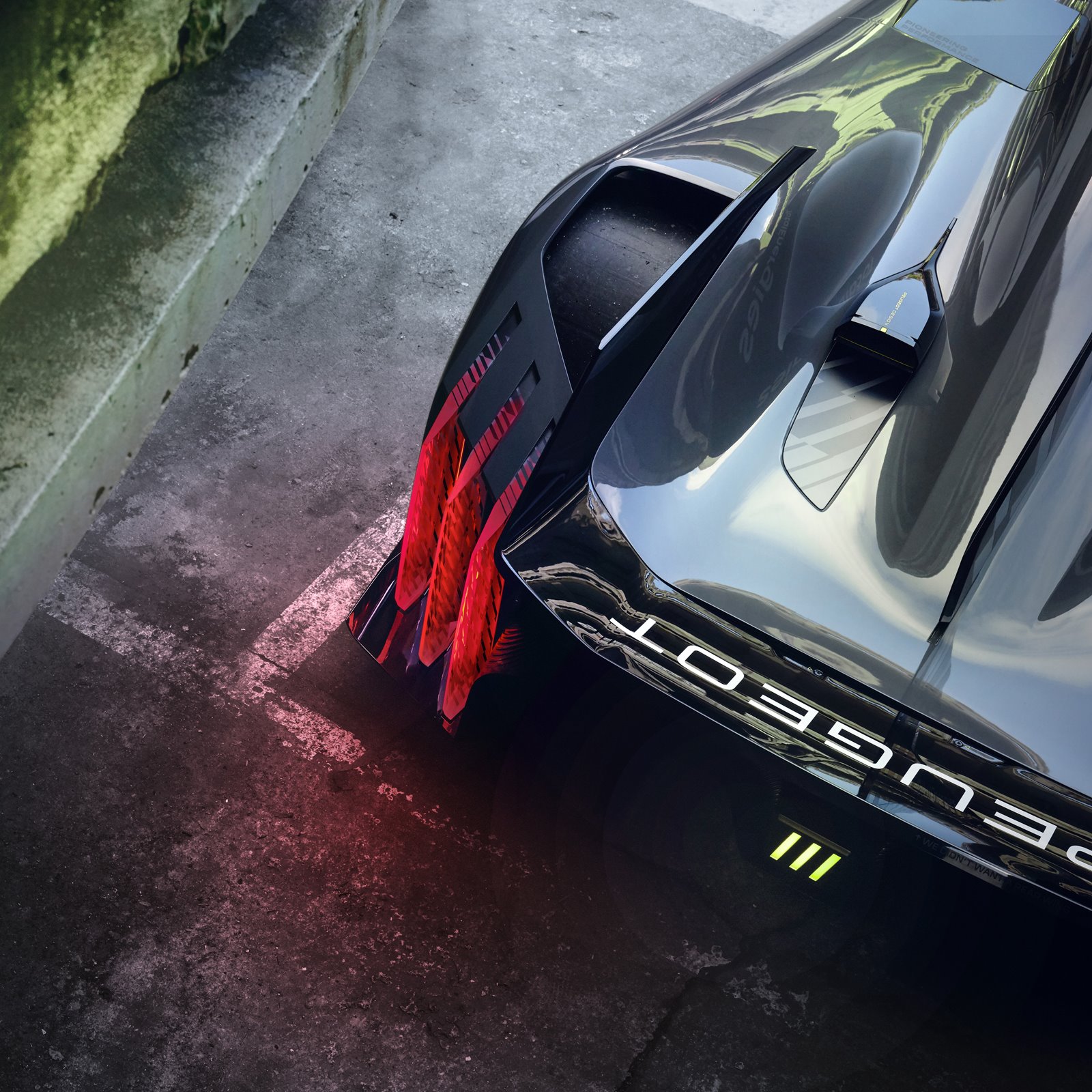 At the same time, it favors a radically new reflection on the conception of innovative cars and one that is more open to intervention of the design teams. For the Peugeot 9X8 Hybrid Hypercar, the engineers and designers have worked closely together. Thanks to this they have achieved a convergence between style and technology.

Why is it called Peugeot 9X8 Hybrid?

The initial 9 characterizes the extreme racing vehicles Of the brand. A clear example of them are previous models such as the Peugeot de Resistencia 905 (1990-1993) and 908 (2007-2011), two iconic machines of the manufacturer.

The X evokes the technologies of integral transmission (four-wheel drive) and hybridization. Both are used in the new Peugeot 9X8 Hybrid Hypercar. It is a car that transfers the brand’s electrification strategy to competition. 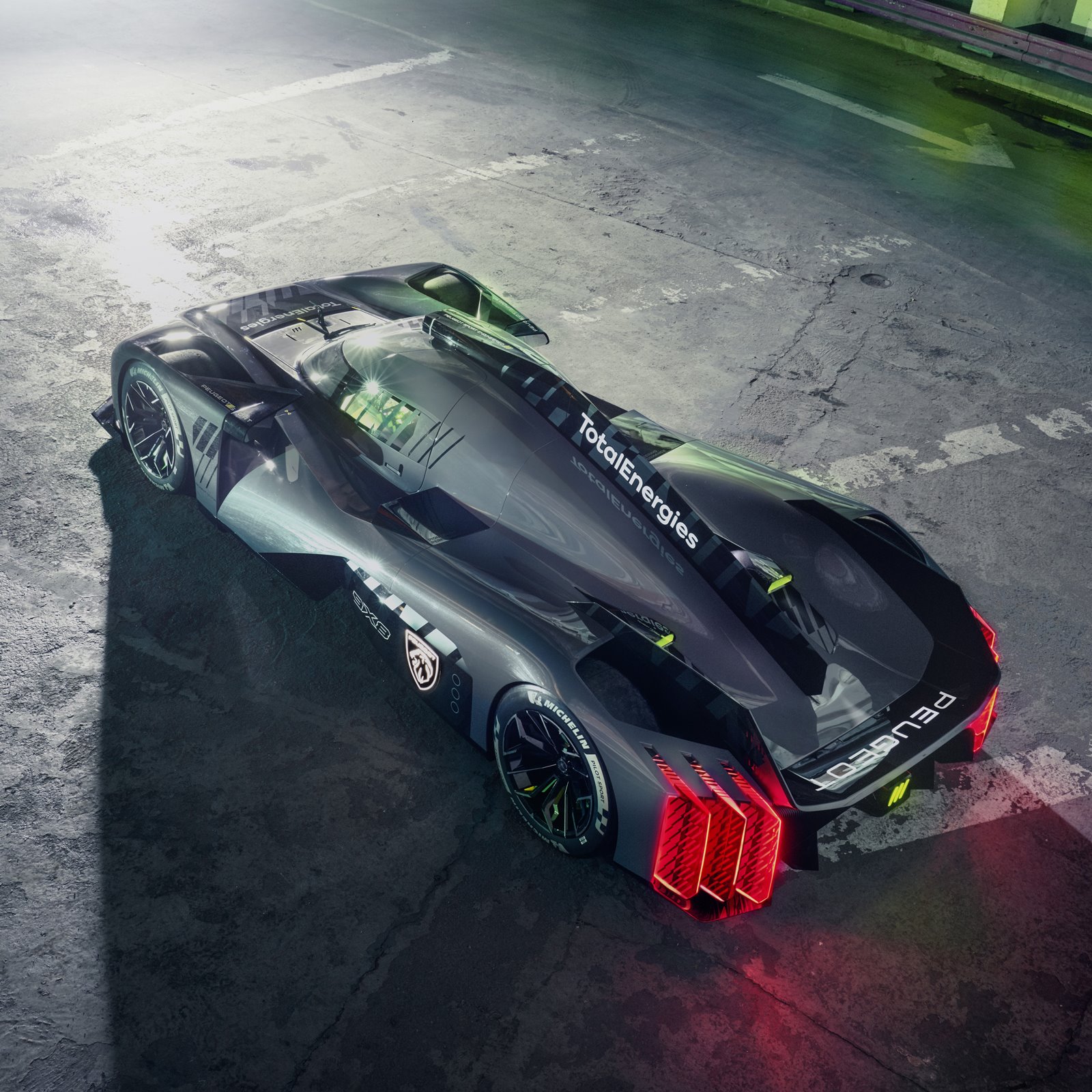 The Peugeot 9×8 Hybrid will make its debut at the 6 Hours of Spa on May 7.

Finally, the 8 is the number of all contemporary names of Peugeot models. Two Peugeot 9X8 Hybrid Hypercars will compete in the 2022 FIA World Endurance Championship (WEC). However, it will not arrive in time for the first race, the Sebring 1000 Miles.

What will the hybrid system of the model be like?

In the entrails of the Gallic competition vehicle we find a 2.6-liter twin-turbocharged V6 block. It has 500 kW (680 hp) of power with the V at 90°. The thermal engine of the Peugeot Hybrid4 500 kW powertrain is installed at the rear of the 9X8.

The 200 kW electric motor/generator (270 hp) which is located at the front. The seven-speed sequential gearbox and the battery are being assembled in order to comply with the bench validation plan. 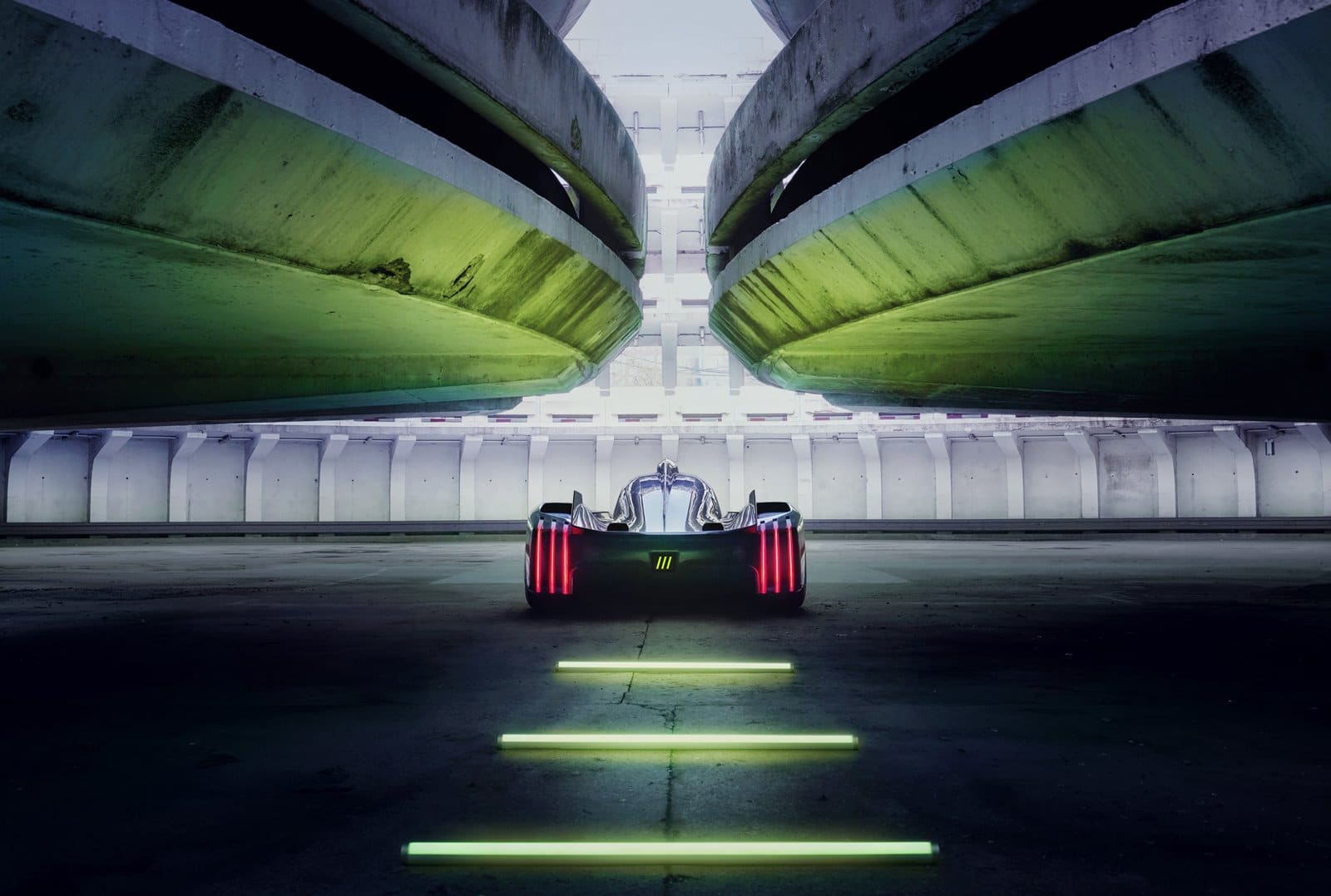