Talk about the Honda SH125i, popularly known as Scoopy, is to speak of a success story: launched on the market in 2001, in Spain it has been among the three best-selling scooters for 17 consecutive years, and has been the absolute leader on eight occasions. In order to maintain the pull, in 2020 debuts a new generation.

The Honda Scoopy maintains its concept of high wheel (16 inches) and agile behavior, but improves on aspects such as engine power and response, or the capacity it offers in the seat.

Uses a single cylinder thruster 12.3 hp and 12 Nm called eSP +, which performs better in a wider speed range and has technologies designed to save fuel. He I stop idling, in particular, it stops the engine when it is more than three seconds at idle, starting again once the throttle is turned.

Too comes standard with ABS and HSTC (torque control), which manages the delivery of power to the rear wheel, something useful especially in low grip situations.

Honda has also revised the cycle part, from the geometry of the rear suspension to the new tubular steel frame, which allows gain considerable space in the seat gap. Now it adds 10 liters of capacity to reach 28 totals, by placing the seven-liter gasoline tank under the footrest platform.

See also  Do you expect more from the sports version?

Other elements to highlight are the LED light groups, both front and rear, and the articulated LCD instrument cluster around the central digital display showing the speedometer.

The starting price of the Honda Scoopy is 3,800 euros if you mount the manual rear drawer, and it goes up to 3,990 euros if it has smart technology that can be activated with the Smart Key. 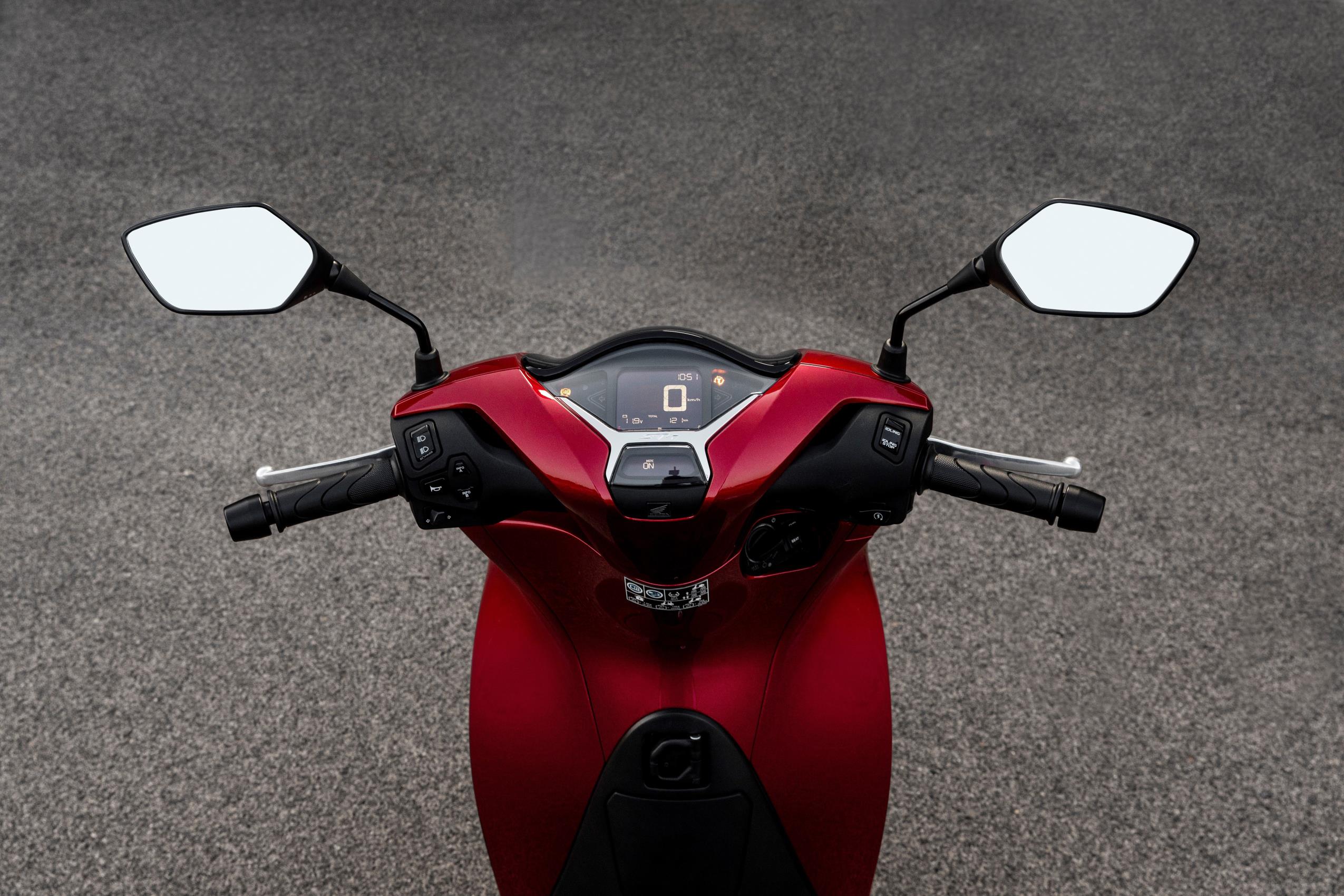