The speeding ticket It is one of the great enemies of drivers. It is no secret that in Traffic they know them all. According to numerous studies, speed is one of the fundamental components that determines the greater or lesser incidence in road accidents, the severity and the degree of injury to the victims in the event of an accident.

While it is completely true, we will agree that it is also about one of the easiest ways to raise money. You already know that, for a few years, the DGT has been focusing its activities on relocating radars to conventional roads and adjusting them. In addition, in 2019 the limit was lowered to 90 km / h on these roads. 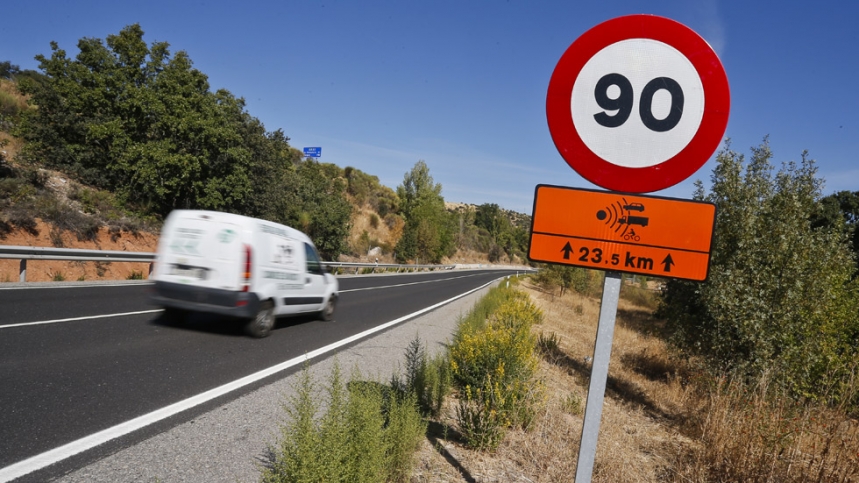 This measure cost us Spaniards an arm and a leg, contributing in turn to fattening the public coffers. In one way or another, the DGT always manages to be on the lips of all motorists. Especially when we talk about taboo subjects like radar. Today we are going to analyze how fast the radars jump so that you can avoid the fine.

The margin of error, key to avoiding the fine for speeding

Although technological advances allow ever greater measurement precision, no radar is 100% accurate. For that reason, an instruction was issued unifying throughout the territory under the jurisdiction of the General Directorate of Traffic the tolerance threshold with which the radars act.

Thanks to this, regardless of the geographical area through which it is circulated, the driver will know what is the speed from which any radar will sanction. It should also be noted that, in most vehicles, the speed indicated by the speedometer is lower than the speed at which we are circulating. 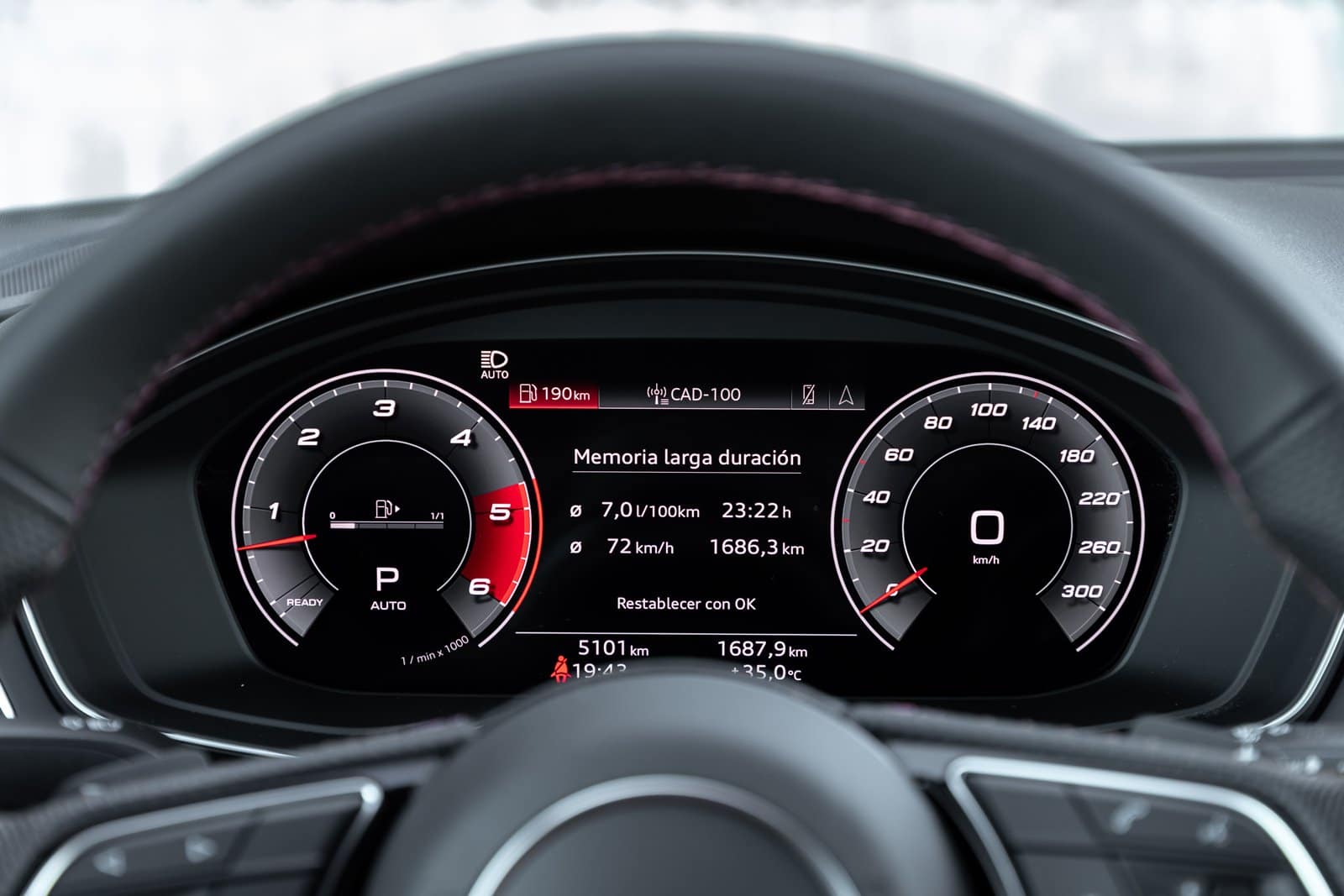 The most realistic speed is the one we obtain thanks to the triangulation of the satellites. In other words, the one that many navigation systems offer us. As there is this variation in speeds, the DGT is obliged to correctly apply the margins of error in its radars. Said margins that are included in the Order ICT / 155/2020, of February 7. 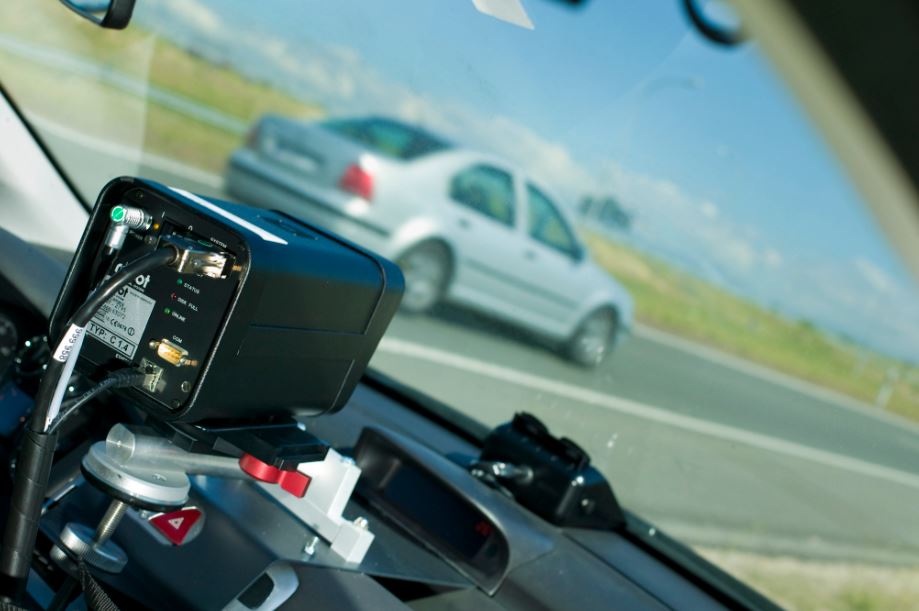 If the correct regulations are applied, many sanctions would have their amounts reduced and their severity classification. Similarly, fewer points would be deducted from drivers. This is especially important in cases where it is considered a very serious crime. It depends on the correct application of the margins that a driver may or may not go to jail.

What is the margin in mobile and fixed radars?

As we have already said, the DGT must respect Order ICT / 155/2020, of February 7, by which metrological control is regulated of the State of certain measuring instruments. This order establishes that the error tolerated in mobile and fixed radars is:

The reason for not applying the percentage to speeds below 100 km / h, but rather the specific number, is because at low speeds it is difficult to perceive the exact speed at which you are traveling. For example, if 7% were set on a road that had to be circulated at 30 km / h, the radar would act at 33 km / h, a speed difficult to perceive if the vehicle’s speedometer is not digital.

In the following table we can see which are the speeding penalties. When observing the data, we must take into account the margins of error of the radars, as well as the deviation of the speedometer of our vehicle:

How fast do the radars jump then?

If we take into account all the above, the speed at which the radars jump is the following (without taking into account the speedometer error, which varies depending on the car model):