The year 2022 arrives with the Increase in Registration Tax for new cars, which further complicates the current situation in the sector. In addition to the lack of chips and semiconductors, we must add the economic recession and the feeling of job instability that many workers are going through, creating a very dark picture.

The increase in the registration tax will be responsible for making the prices of cars more expensive between € 600 and € 1,000. As they say out there, «as we were little, the grandmother gave birth«. If you were already scared by the current rates, as of today there will be no one who will step on a dealership. According to the employers’ sector, this will lead to the loss of up to 100,000 registered units.

Why does the Registration Tax go up in 2022?

It’s something that We already knew that it would end up happening after the entry into force of the WLTP regulations. The refusal by the government to make the tranches equal to those set with the previous more permissive NEDC regulations is the cause of this rise. In other words, it is not the tax as such, but the car emissions.

With the WLTP cycle, a greater veracity of the consumption data declared by the various manufacturers is achieved. The tests are carried out in more realistic conditions of use and not in laboratories. The problem is that in our country the level of emissions is used to stipulate various tax brackets: 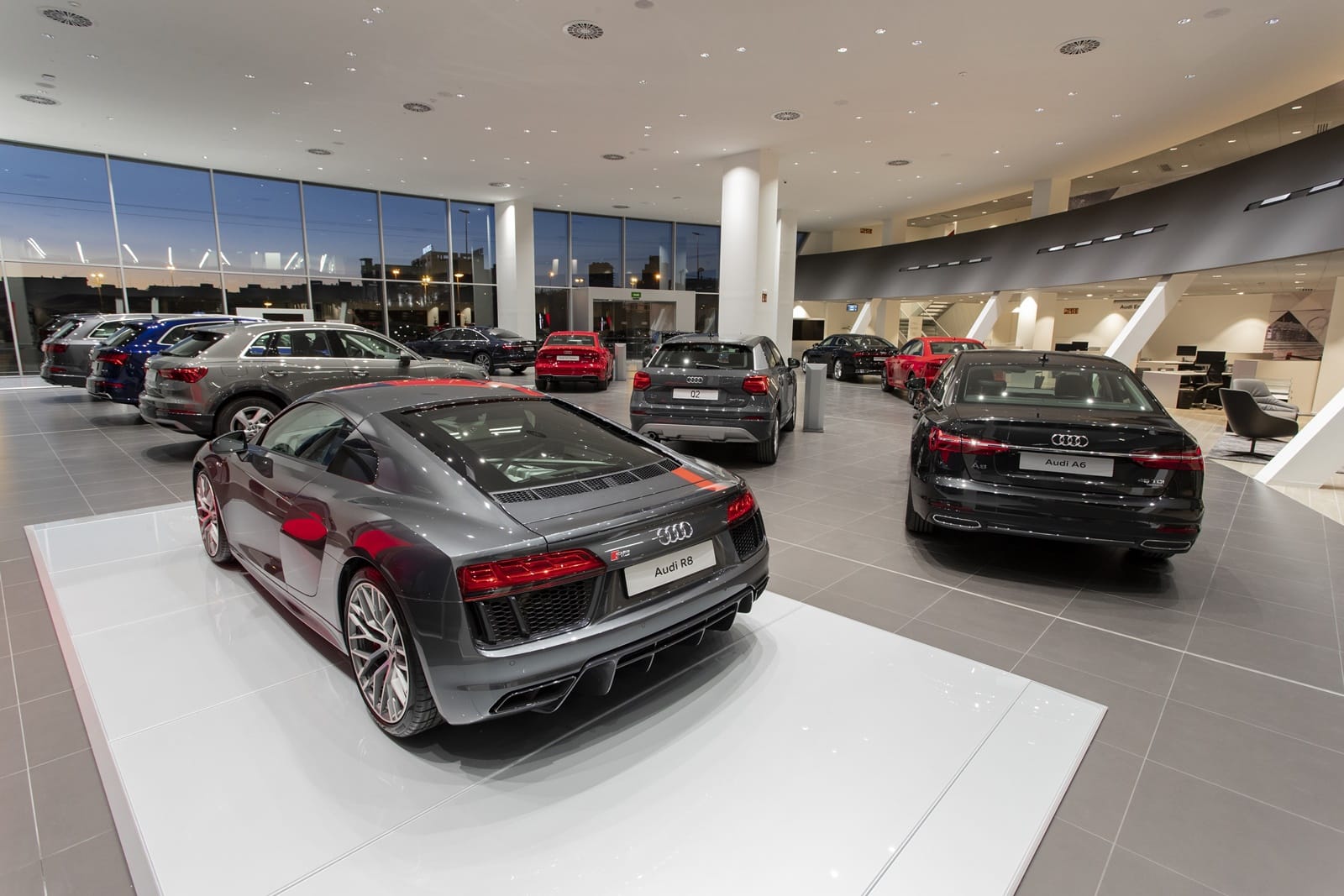 Therefore, if the average of the WLTP emissions figures with respect to those of the previous NEDC cycle have increased by 25% more or less, this, in Spain, means a rise in prices for most models. It is most notable in the case of diesel and gasoline, which comprise 70% of the available models. It’s the same thing that happened last year.

The entry into 2021 was accompanied by the end of the moratorium approved in Spain to adapt to the WLTP cycle. This raised the average figures emissions declared by most vehicles. For this reason, the Registration Tax increased before it was ‘frozen’ in July 2021. Being a provisional Law, the tranches have returned to the values ​​established at the beginning of 2021.