In recent months it seems that crossovers have lost some prominence and it is the pure 4 × 4 or those with a rougher-looking vehicle that are more popular. After the success of the Suzuki Jimny, the good sales of the Jeep Wrangler and the overwhelming reception of the Ford Bronco, it is the Chinese who want to make some noise.

If Haval has almost everything ready for the launch of the Dagou, the sister branch Dude has presented a few hours ago the new Tank 300 With which they will try to conquer users who are looking for a modern, attractive, different vehicle but with the most common comforts of today’s cars.

The new Tank 300 is derived from the Haval H9 off-road and it has an all-wheel drive system with four wheels, and the possibility of locking the central, front and rear differentials, something rare today. Another highlight is the driving mode selector with nine programs, most of them geared towards off-road driving.

Wey has not communicated the engines with what will be launched in late summer in China but everything seems to indicate that it will be the new two-liter and four-cylinder gasoline block that has just been released in the brand with 204 CV in its basic configuration, and 245 CV in the most performance. The gearbox could be the also new nine-speed automatic. 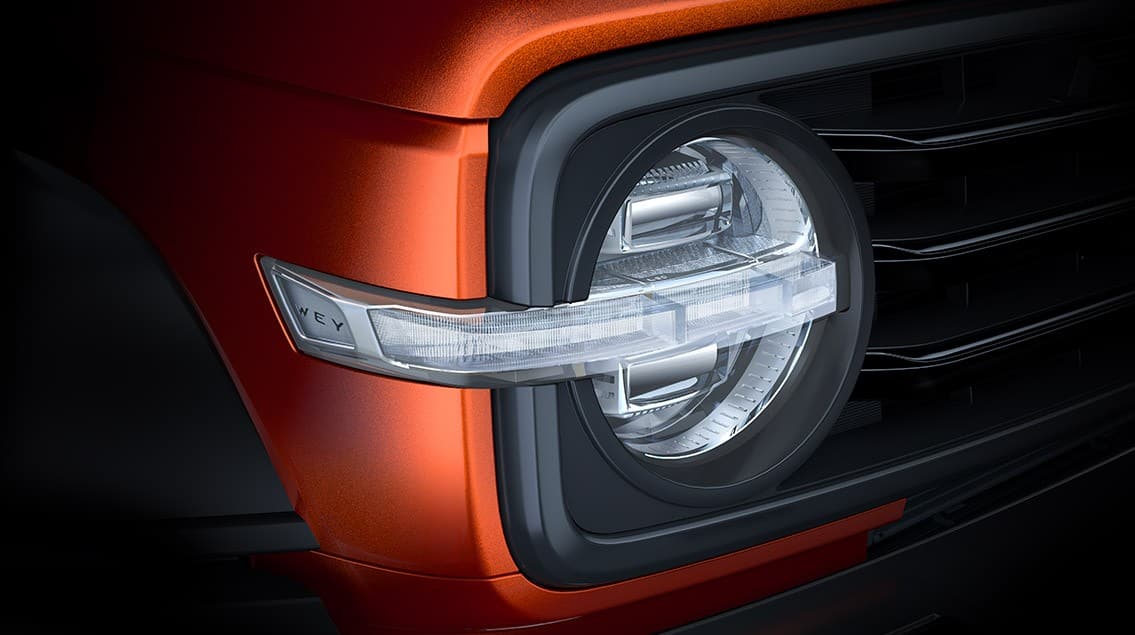 Aesthetically it is a vehicle that will not leave anyone indifferent, including some very marked features that seem to be inspired by the Ford Bronco. The endowment will include elements such as LED headlights, active cruise control, blind spot detector, 360 camera, climate control, heated seats, panoramic roof, etc. At the moment its commercialization in Europe is not foreseen.