In mid-January, the Cupra Formentor VZ began to be marketed in Spain associated with the 245 hp plug-in hybrid engine that you also know in other Volkswagen Group models such as the Skoda Octavia RS iV or the Golf GTE, in addition to the Cupra Leon. Now the range is completed with another more affordable option.

Those interested in Formentor can now also choose a variant with the eHybrid engine with 204 HP of power in combination with six-speed DSG gearbox and the simple traction system. It is the same mechanism that the SEAT León arrives and also has a ZERO label from the DGT. 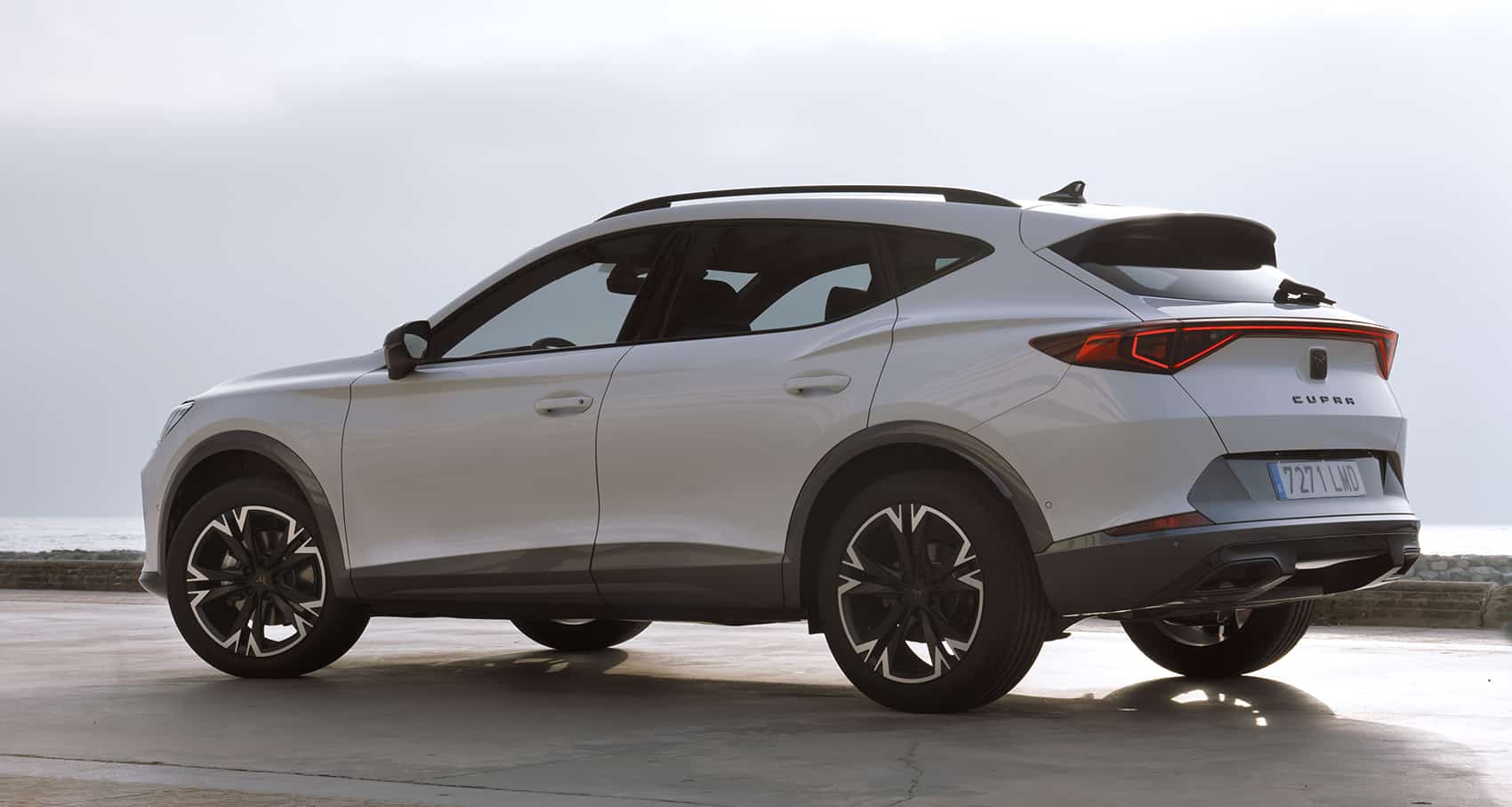 Accompanied by a lithium-ion battery with 13.0 kWh capacity, is capable of traveling more than 50 km in 100% electric mode and declares an average consumption of only 1.2 L / 100, with CO2 emissions of 27 g / km (minimum WLTP figure). It is more efficient than the Formentor VZ eHybrid. 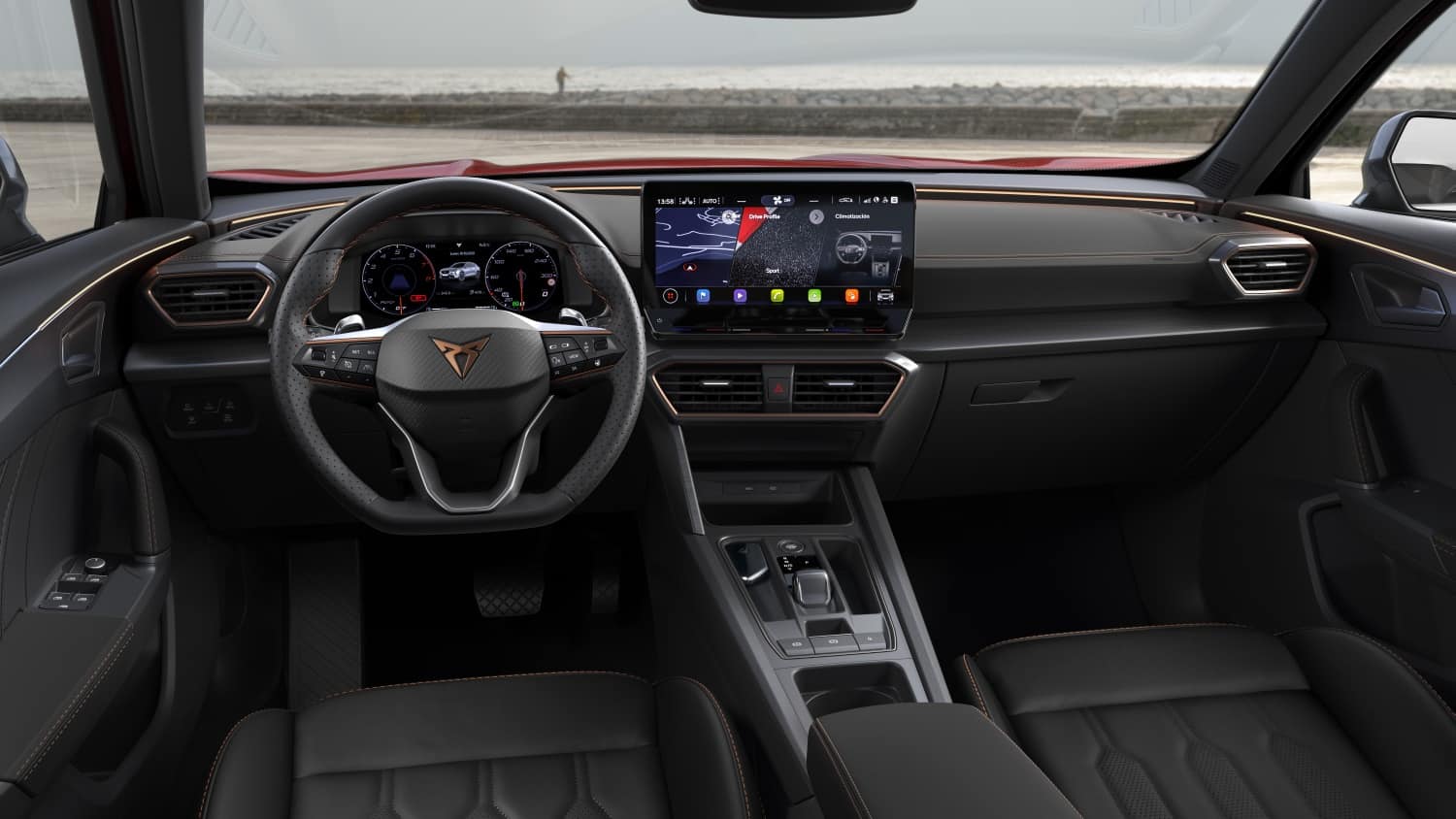 The prices of the Formentor range are as follows: