Last June, aftermarket auto specialist Mansory surprised us with a wild Ford GT, America’s cult supercar that became a legend. Limited to only 3 units for the entire planet, is presented as another special edition on the occasion of the Mansory 30th anniversary.

The ‘Le MANSORY’ shows unequivocally and impressively why the worldwide reputation of the preparer’s preparations has become what has distinguished the Mansory brand for 30 years. The modifications have made the Ford GT on which it is based 5 cm wider and count on extensive changes in the aerodynamic section. 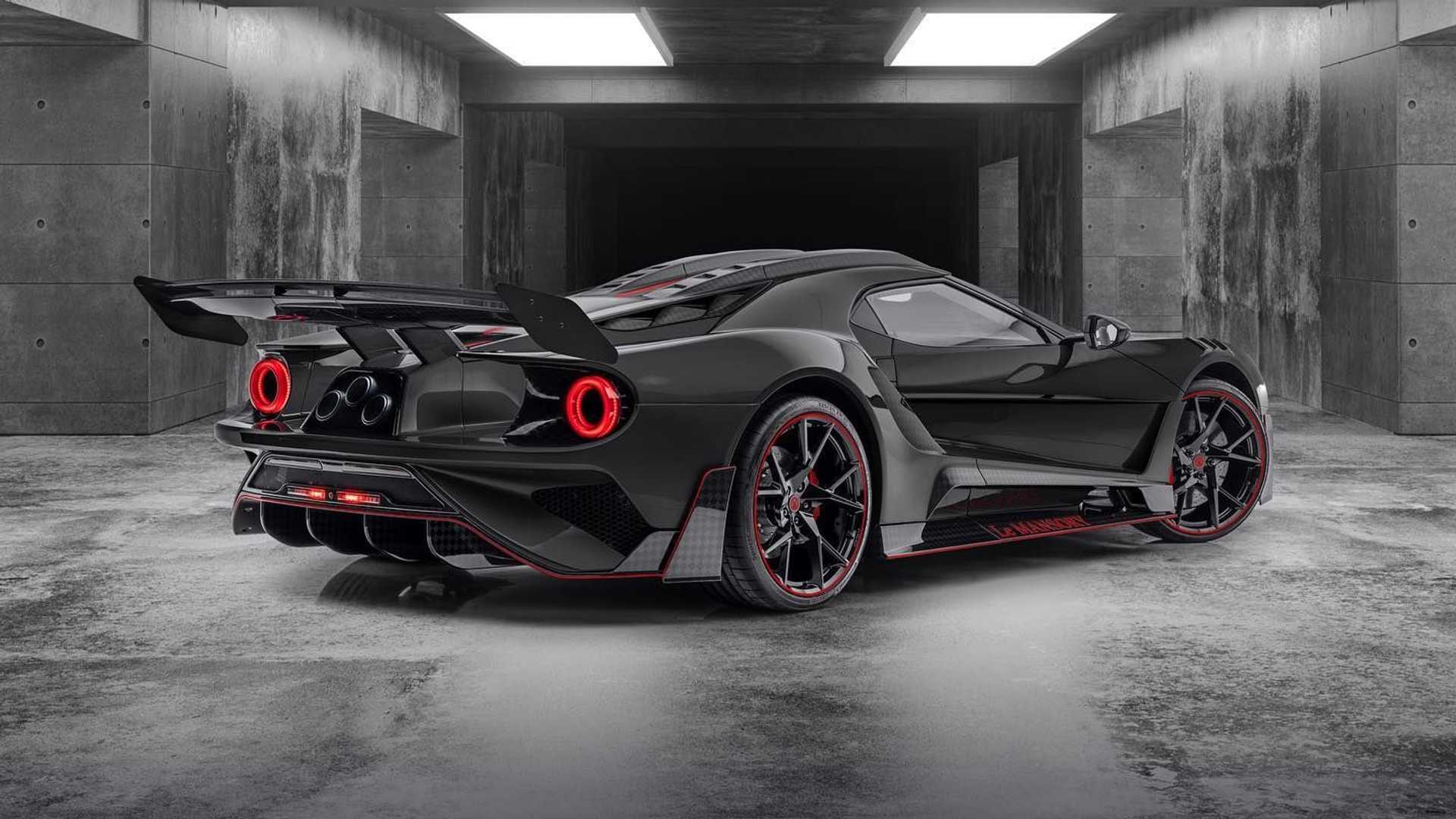 In addition to its impressive appearance, the benefits do not disappoint and is that the V6 biturbo engine 483 kW (650 hp) has improved its power to 720 hp (522 kW) and 840 Nm of torque through extensive modifications to the engine management system, allowing the ‘Le MANSORY’, in combination with its retouched aerodynamics, to reach a top speed of 354 km / h.

Are you interested in getting one? Mansory put the previous unit up for sale and will probably do so with this one too, but you’ll have to pay a whopping 1.8 million euros for it, or maybe even more.

Chassis modifications and use of 21 inch forged wheels With the corresponding high-performance tires “Continental Sport Contact 6” they complete the look elegantly and harmoniously. In the bodywork, if in the first unit blue was the protagonist, in this second installment they are black and red to make it look even more sinister. 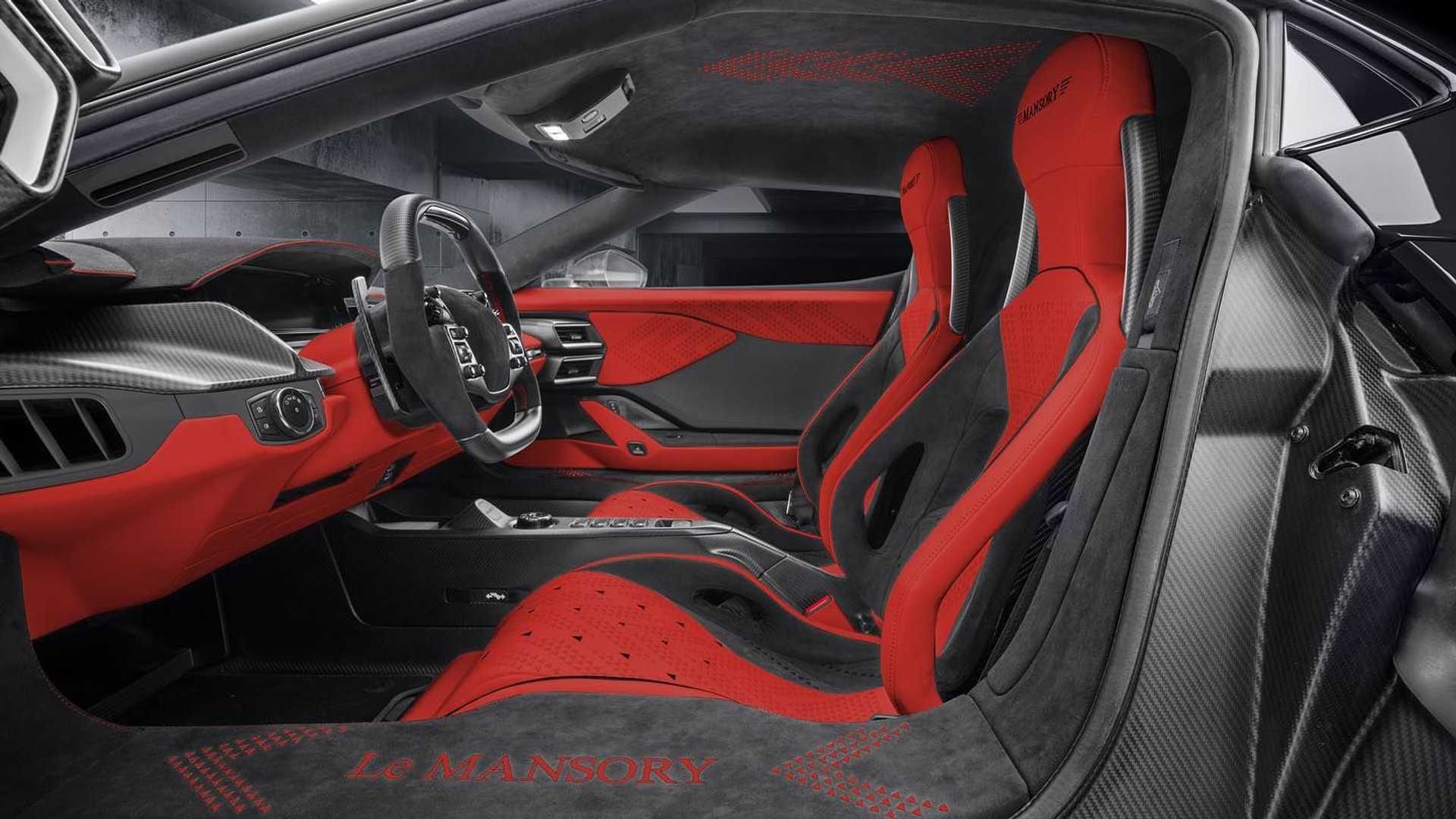 The carbon fiber body is completed Red letters with red lettering revealing its ‘Le MANSORY’ designation on the side skirts and rear wing. The cabin continues the two-tone body theme, again adding the sports car’s official name on the Alcantara-upholstered door sills. Other components have also been revamped.

The list of novelties continues with the triple exhaust system and the headlights main LEDs, which have been developed entirely and exclusively for ‘Le MANSORY’. This lighting system is divided into four headlights. Inside, Ford has kept the GT quite spartan but Mansory’s specialists went through all the components.