The new Skoda Enyaq Coupé will soon land in European dealerships. The Czech firm has already begun the production of this interesting proposal on national soil with which they will try to win back the youngest users who consider an electric one.

Once production stabilizes the Mladá Boleslav plant will manufacture 120 units per day of the Skoda Enyaq Coupé that will be marketed in many international markets around the world. This plant is also the only one outside of Germany in Europe that produces vehicles with the MEB platform. 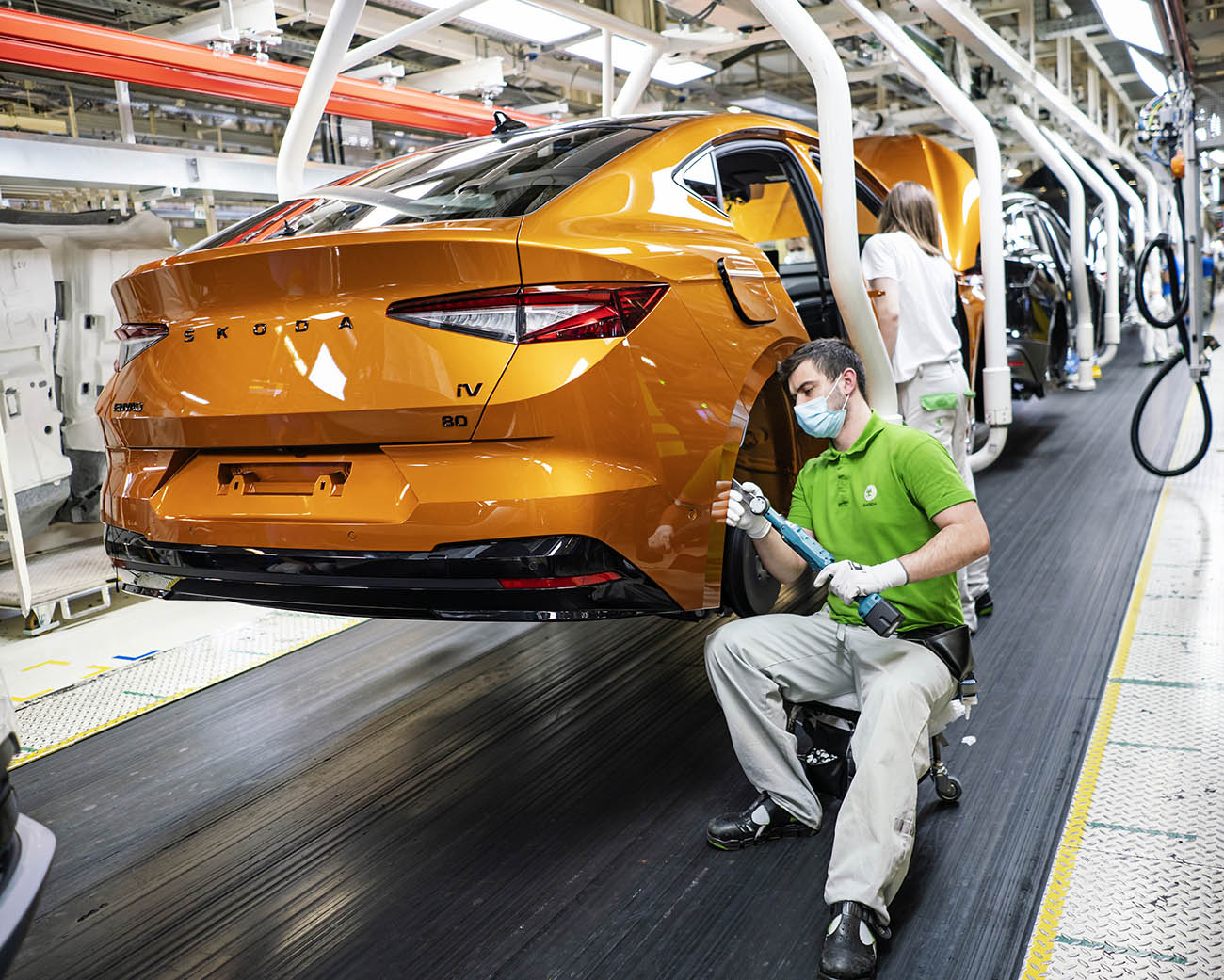 In addition to the new Skoda Enyaq Coupé, this manufacturer produces in these facilities the conventional Skoda Enyaq and the latest generation of the Skoda Octavia both with bodywork and with the family called Combi and the one with a camper look «Scout».

For now we do not know the prices with which the new Skoda Enyaq Coupé will land on Spanish soil but it should be a little more expensive than the alternative with conventional bodywork. Despite the greater roof drop, the newcomer does not lose in living space and boasts a very generous trunk.

See also  This is the Jaos Land Cruiser 300: this Toyota takes muscle