Those who think that riding a motorcycle is uncomfortable probably won’t have set their eyes on it. Touring segment, whose models are characterized by their large size and ride comfort. To such an extent are comfortable motorcycles that put on the table many features that seem more typical of a car. A classic within the segment is the Honda Gold Wing, which in 2018 was completely renovated and now receives a upgrade whatand incorporates small improvements in multiple areas.

The model is marketed in two versions, the GL 1800 and the Tour, the latter with top box and airbag. They both use the same 7-speed DCT gearbox and they have elements such as the electronic throttle with four driving modes, the Honda selectable torque control (HSTC), Combined Brake System (CBS), Hill Start Assist (HSA) and Idle Stop System.

Among the novelties are two new colors Available, Ballistic Matte Black Metallic and Pearl Glare White. In addition, the Tour variant has all the Led lights and fog lamps as standard, and the infotainment system, which only worked with Apple Car Play, is also compatible with Android Auto. The DCT gearbox, meanwhile, receives a set-up that improves maneuverability in low-speed situations.

As for the Tour variant, suspensions have been revised to offer a higher level of comfort, and handles have been added to which the passenger can hold.

See also  [Vídeo] Nürburgring and the Mustang Mach 1: you didn't expect it

What remains unchanged is the engine, which remains a 1,833cc six-cylinder boxer block, which develops 125 hp and 171 Nm torque. The updated Honda Gold Wing is now available and their prices start at 28,500 euros, But the brand has launched a campaign for which, through financing with the company, there is no entry or fee to pay until 2021. 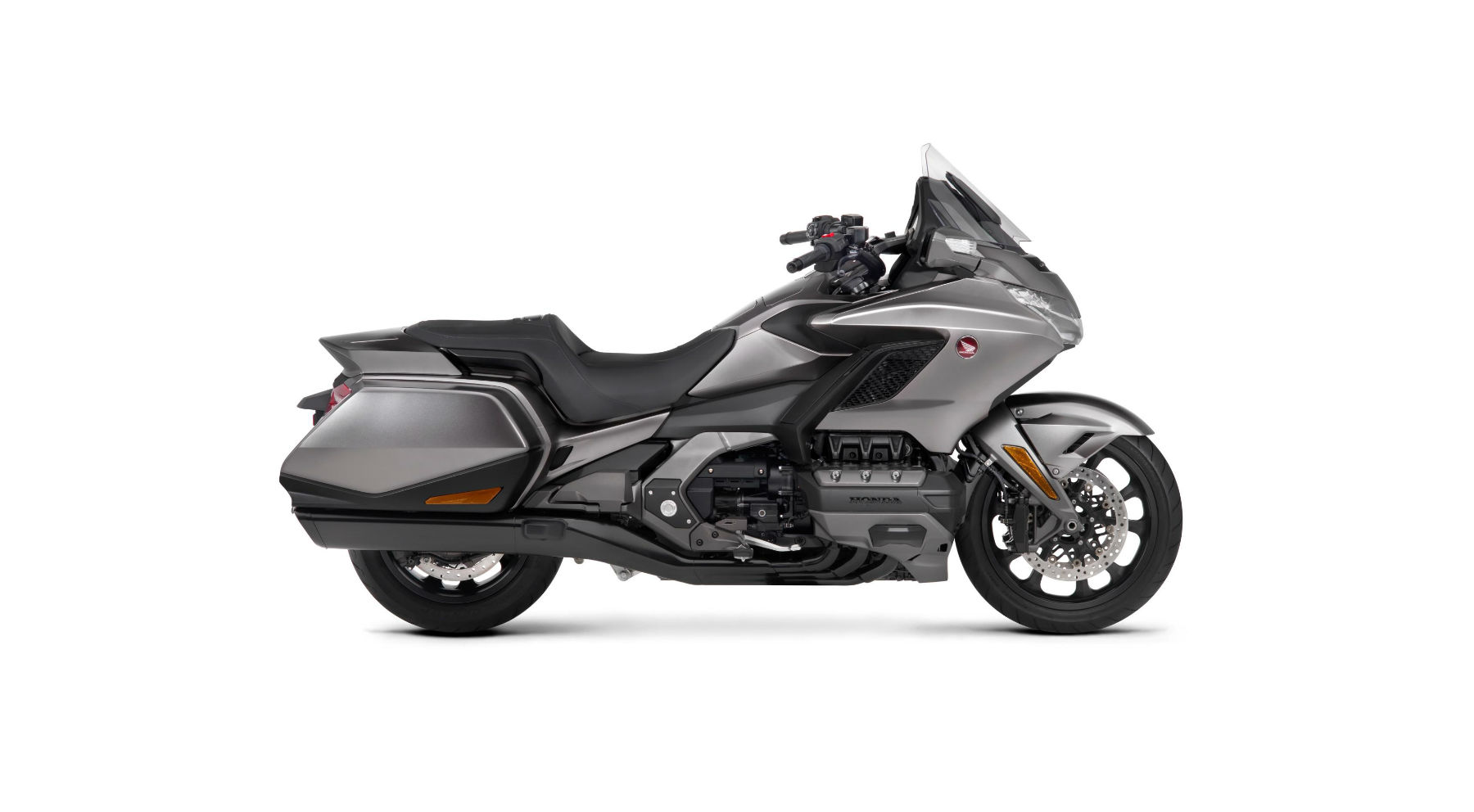