Greg Joswiak expressed it in the columns of The Independent last year: iPads and Macs are indeed two different ranges, each with its own technical characteristics, prices and audience. We know, however, that many are wondering about the phenomenal capacities of Apple’s tablets, which are sometimes considered under-exploited compared to computers from the same manufacturer.

And it is not this recent patent filed in the United States that will say the opposite. We recognize there without hesitation the screen of what is similar to a latest generation iPad (with camera under the slab), but capable of displaying an operating system whose arrangement of icons is rather reminiscent macOS. The menu bar and its various tabs are particularly visible. 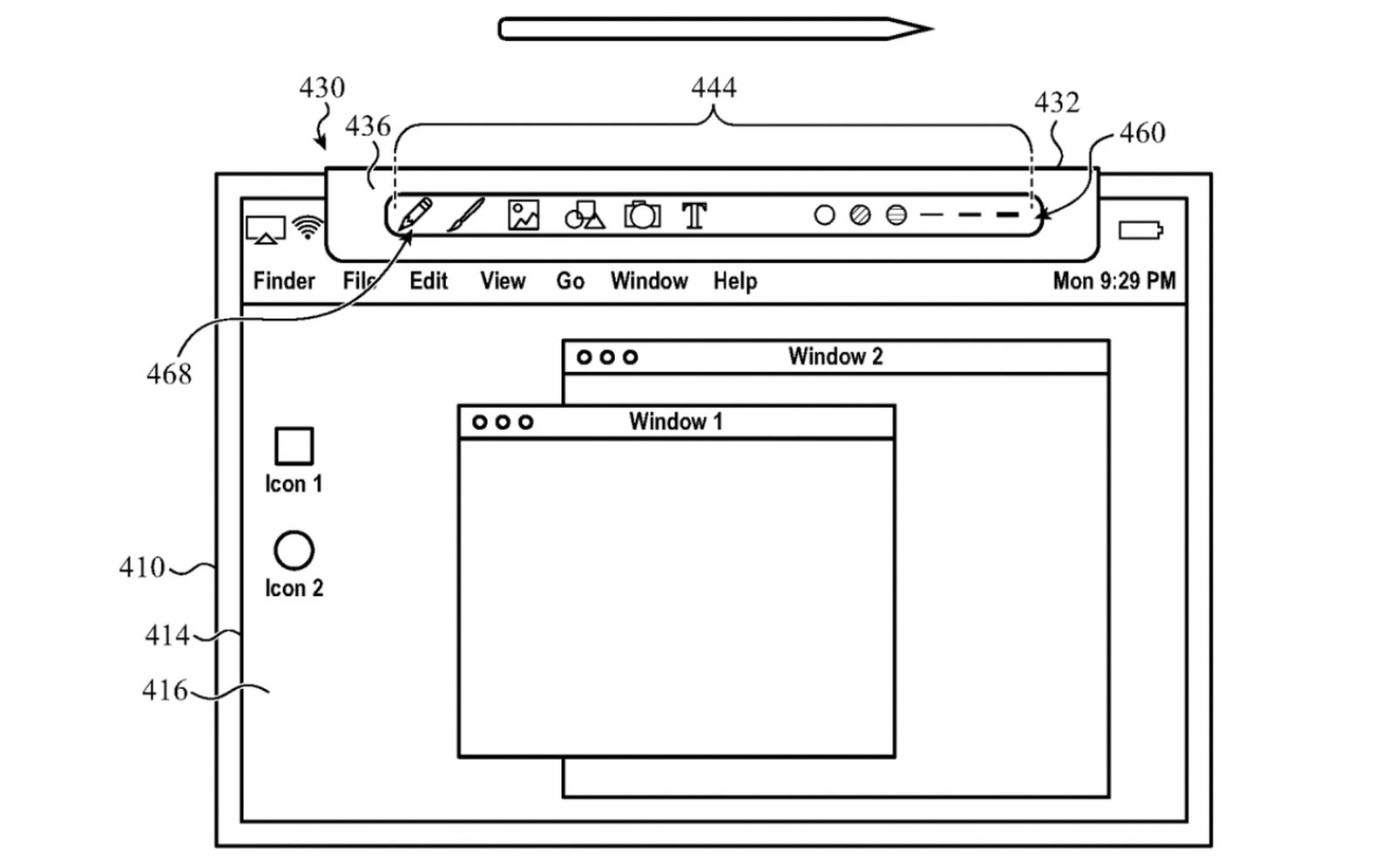 As the document specifies, this interface could be controlled with other peripherals such as a keyboard or a dedicated stylus. Two choices which are of course reminiscent of certain Cupertino products: the MagicKeyboard and its touchpad or the Apple Pencil, available in two editions for 99 or 135 euros in the official store.

It’s not the first time that such ideas see the iPad as a real Workstation. Already during a recent update allowing it to be controlled with a mouse, many nomads or employees discovering the joys of teleworking had thus chosen to opt for this device in order to support them in their movement, for even less heavy than a MacBook in some cases. 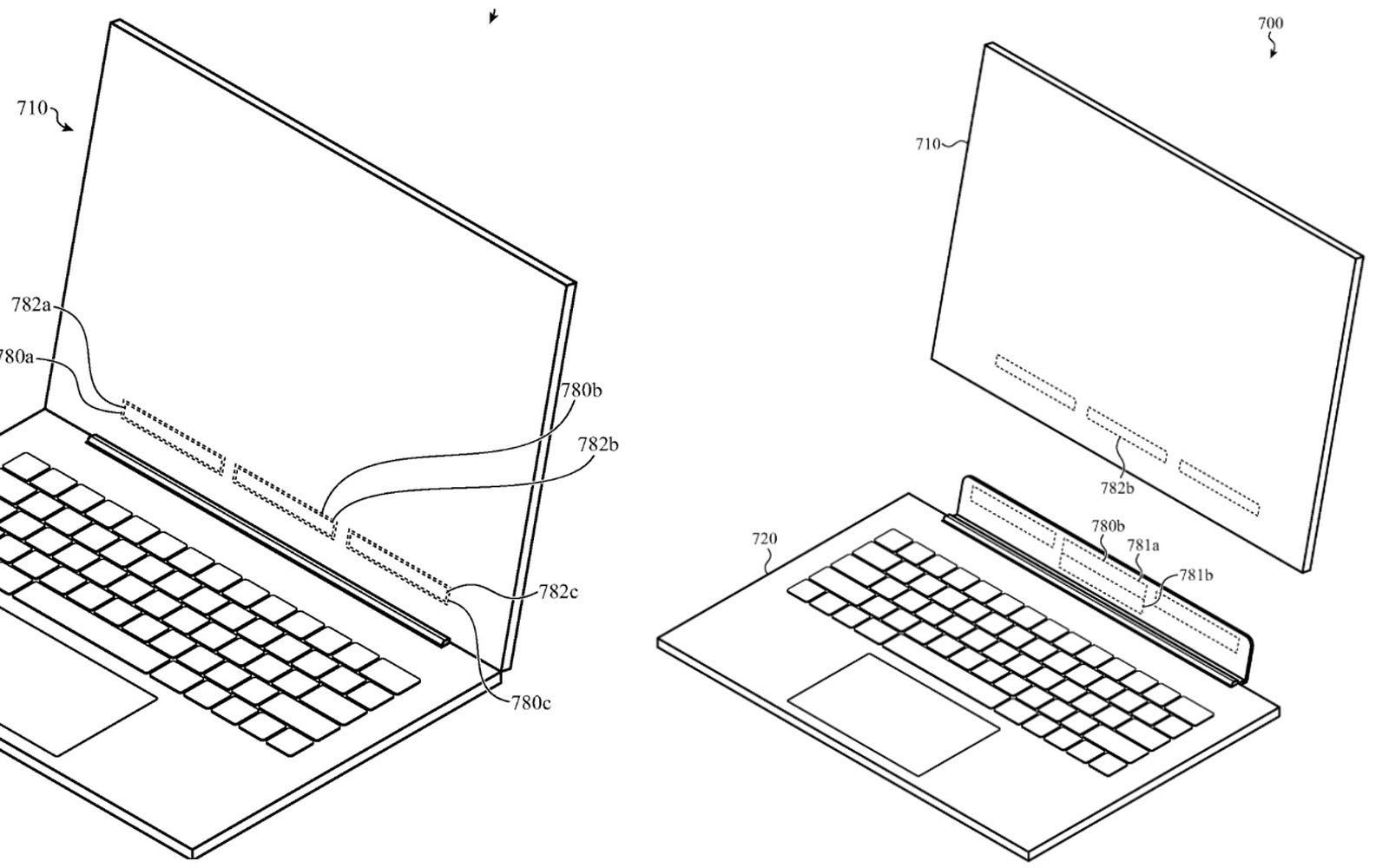 For the moment in any case, Apple seems on the contrary determined to keep the nuance that exists between these two collections, at least in store. But the Worldwide Developer Conference approaching should be an opportunity to discover several new software features for iPads, some of which may be directly inspired by the experience offered by macOS Monterey or its previous versions.

See also  iPads made in Vietnam and cropping of iPhone subcontractors

It is possible to participate in the event in California, but places are limited and by lottery. Otherwise, the keynote will also be broadcast live on YouTube and with bonus training sessions for coders afterwards.