The Toyota bZ4X already has a date for its launch in Spain. It will be in May when the reception of orders will begin, which will be delivered to these users in October. From there the idea is to sell a hundred cars a month, a fairly optimistic figure.

We had already told you that the new Toyota bZ4X will be the first pure electric to be marketed in Europe. You can choose with a 204 hp engine in front-wheel drive units, and with 218 hp if you opt for the variants with total four-wheel drive. 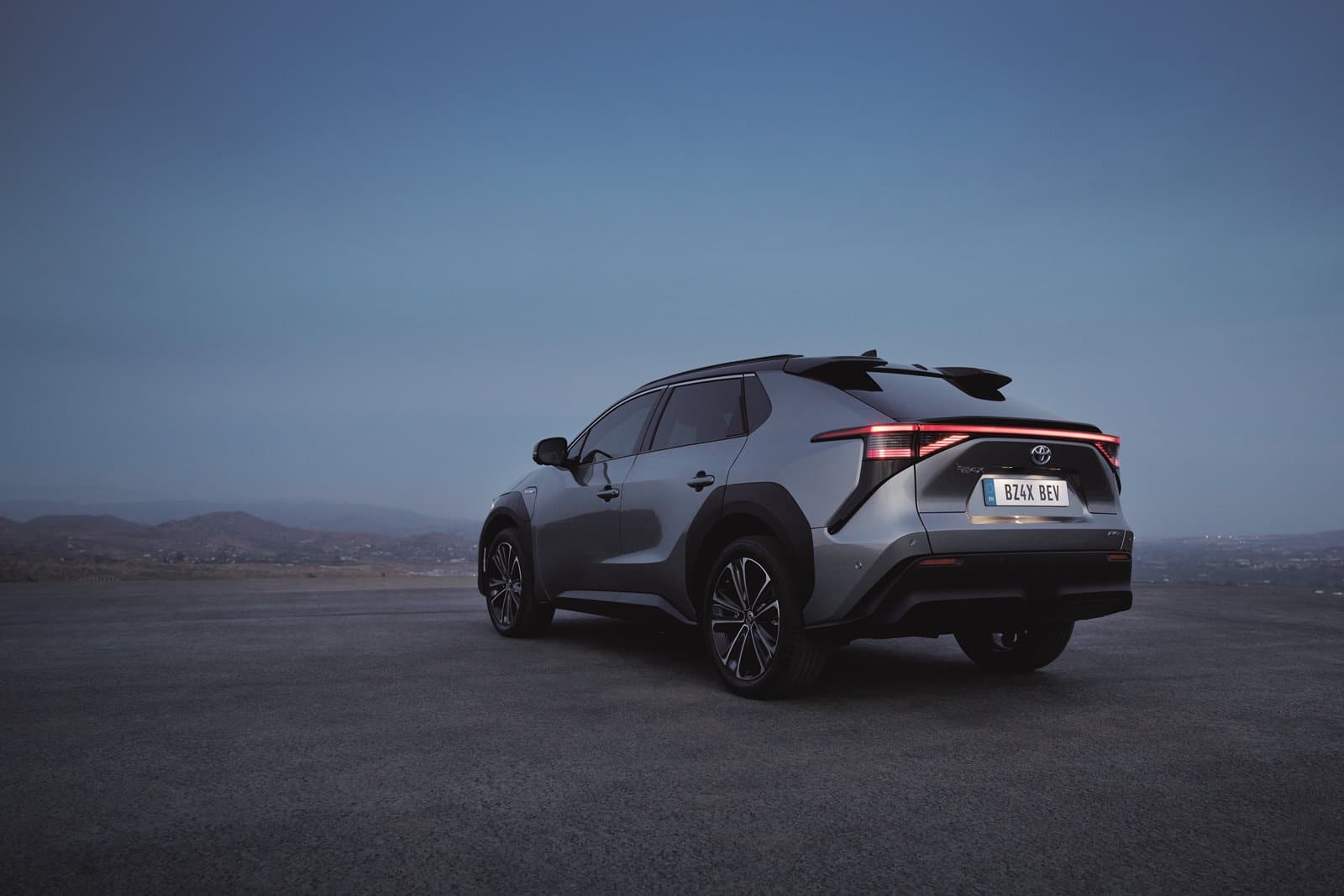 All the bZ4X that land in Spain will be equipped with a 71.4 kWh capacity battery that can be recharged in fast shots of up to 150 kW of power. In domestic outlets, the on-board charger allows up to 11 kW, a good fact that will also allow you to take advantage of the points of some shopping centers.

As declared by the brand the new Toyota bZ4X will have an estimated autonomy of about 450 km. The homologation process has not yet passed so we have to wait a few weeks to know the final data. In any case, you already know that the declared figures differ a lot from the real ones. 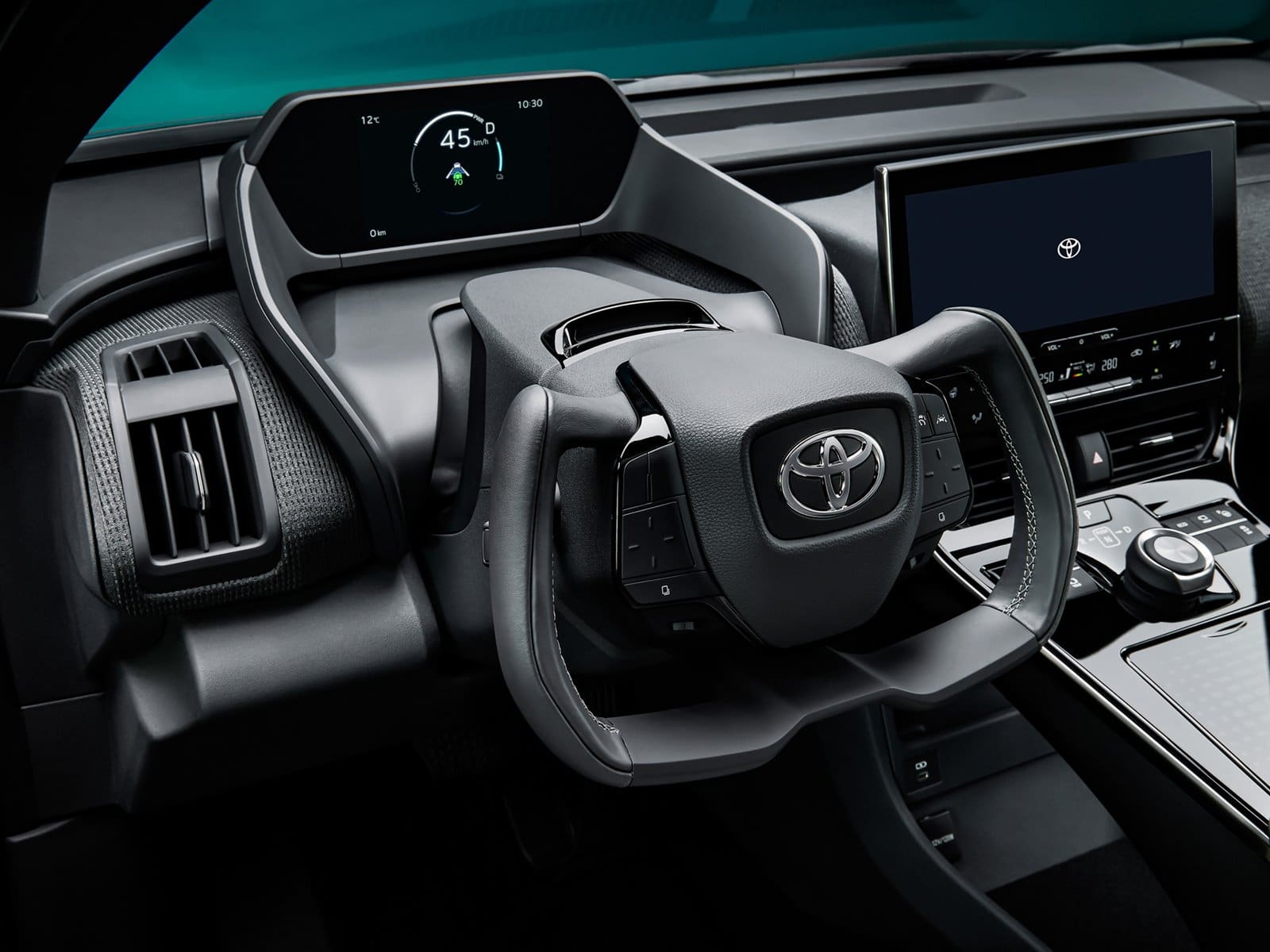 For now the prices for Spain are unknown and it will not be until May when they are communicated but in some countries of the European Union they have already been announced and it seems that they will be around €45 and €50,000 starting before aid.