Access to the world of two wheels is usually by the 125cc displacement (if not directly by mopeds) thanks to two factors: they are manageable models and, in addition, they can be driven with a car license. However, those who want to go further after have to go through the A2 license, an interesting and lucrative market niche for any brand, and to which Triumph just added with the Trident.

It is a motorcycle naked completely new that completes the range of the British manufacturer, with a design neo-retro that exhibits muscle without shame, highlighting elements such as the front round headlight, the voluminous tank (with 14 liters capacity) or the exhaust outlet.

Thanks to details such as the narrow seat, which is located 805 millimeters from the ground, or the fact of marking 189 kg in running order, it is an affordable model for any type of pilot.

It uses a 660cc three-cylinder engine that develops 81 hp and 64 Nm of maximum torque, but which it can be limited to 47 hp to be compatible with the A2 license. It is associated, on the other hand, with a six-speed gearbox with assisted clutch.

Despite being a mid-range model it presents a fairly complete technological endowment that includes from LEDs for both headlights to a TFT digital display on the dashboard, through a disconnectable traction control system and a driving mode selector with two alternatives, Road and Rain.

Will be available to late January with a price of 7,995 euros. 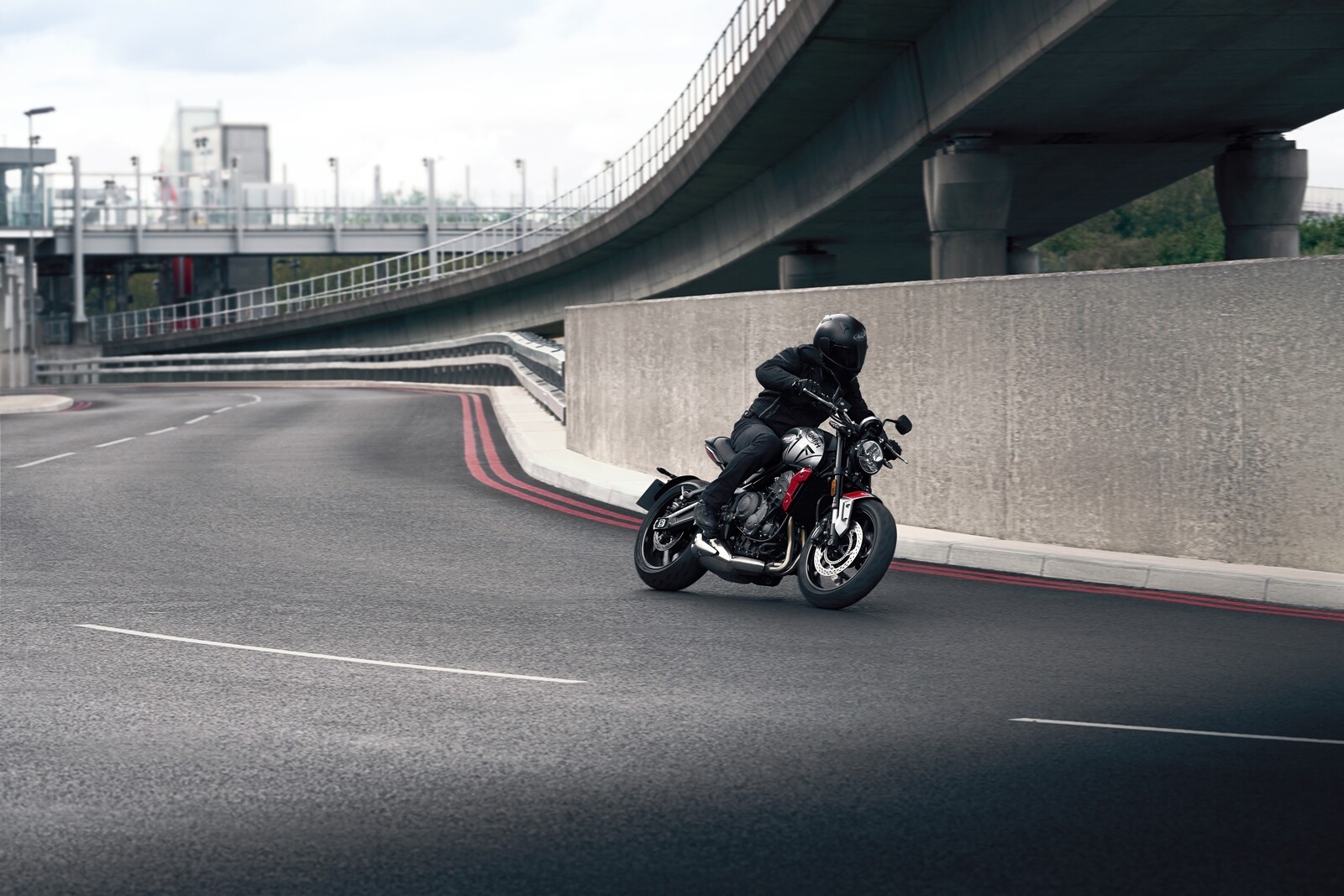