A few days before Christmas, we already informed you of the returns of several analysts concerning sales of the iPhone 12. They estimated that Apple could sell up to 90 million models, enough to reach an absolute record.

It is now the turn of Consumer Intelligence Research Partners (CIRP) to release a study on the subject. Analysts estimate first of all that the iPhone 12 models represented 76% of the Cupertino’s sales from October to November. For the same period last year with the release of iPhone 11 models, we reached a rate of 69%.

The iPhone 12 mini victim of its price?

In the US market, the standard iPhone 12 takes the lion’s share with 27% of total iPhone sales, closely followed by the iPhone 12 Pro and iPhone 12 Pro Max: around 20% each.

Small disappointment, however, for the iPhone 12 mini, which only represented 6% of Apple’s smartphone sales during the same period. For the authors, the cause seems obvious: its price which seems a little too high compared to other models such as the iPhone 11, iPhone XR or iPhone SE of the 2nd generation.

This finding finally joins the first forecasts which already showed a delay of the iPhone 12 mini compared to other new models. 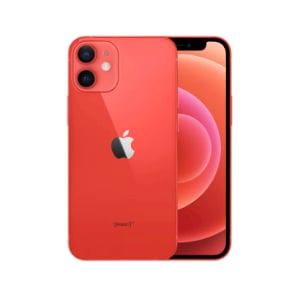