The Volkswagen e-Up! ceased to be marketed throughout Europe in the middle of last year due to a high demand impossible to satisfy in a few weeks. To avoid that in some cases the waiting year could be reached, the firm chose to remove it from the market.

According to a statement sent to German dealers, Volkswagen’s small electric can now be purchased again in that country and may also be offered in other markets where the e-Up! has achieved a high quota. 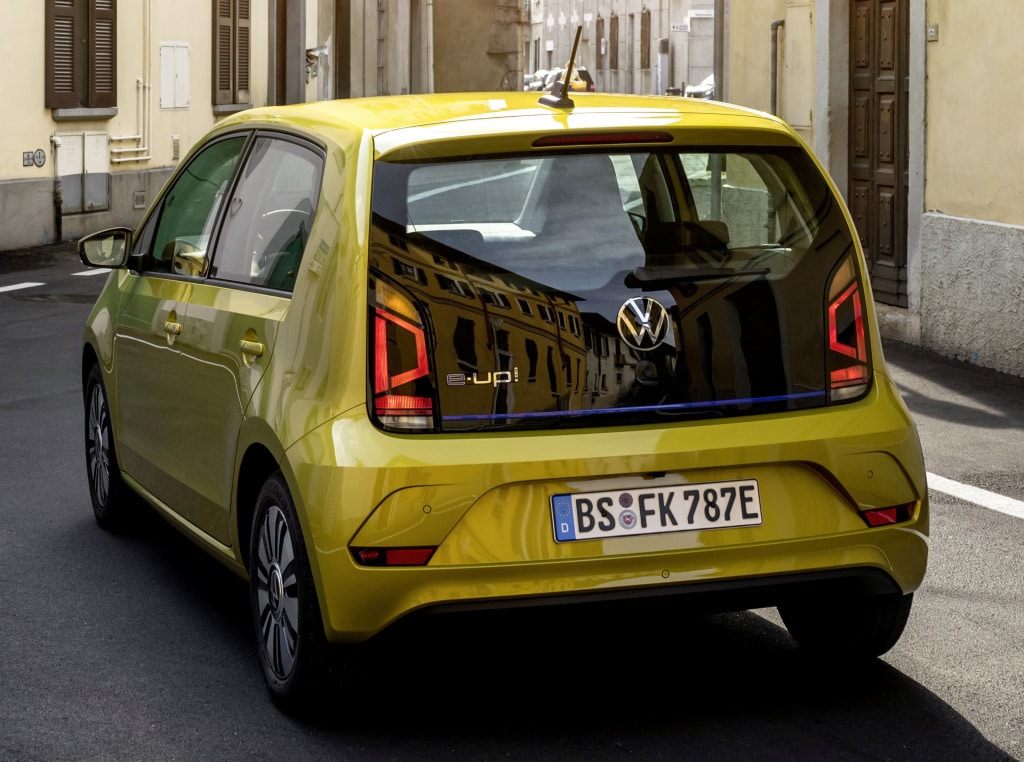 There are no changes in the already known proposal, so the e-Up! is equipped with an 83 hp electric motor in combination with a 32 kWh capacity battery (26.8 useful) which gives it a range of 260 km according to the WLTP approval cycle. 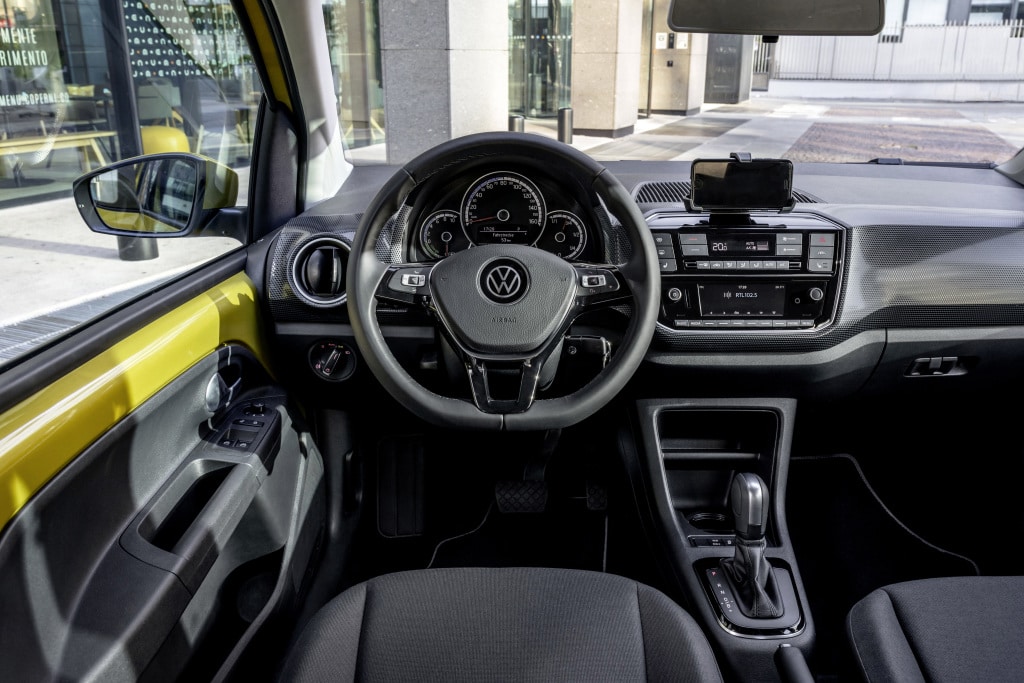 In the most complete versions, the rear camera is also included, parking sensors, heated seats, specific upholstery with eco-leather inserts, etc. Prices have not yet been announced but it is clear that it will be more expensive than the Dacia Spring, one of its main rivals.