The Volkswagen T1 was a classic in its time and even today it is highly valued. However, the years do not pass in vain and if we wanted to revive it we would have to adapt it to current needs and trends. And precisely for that purpose, they will debut on March 9 the Volkswagen ID.Buzz and ID.Buzz Charge.

It will be next September when the marketing of the new Volkswagen ID.Buzz begins in the main European markets. It’s about a interesting futuristic style multispace that will hide in its entrails only electrical mechanics. It will complement the Volkswagen T7 that can already be purchased in Spain. 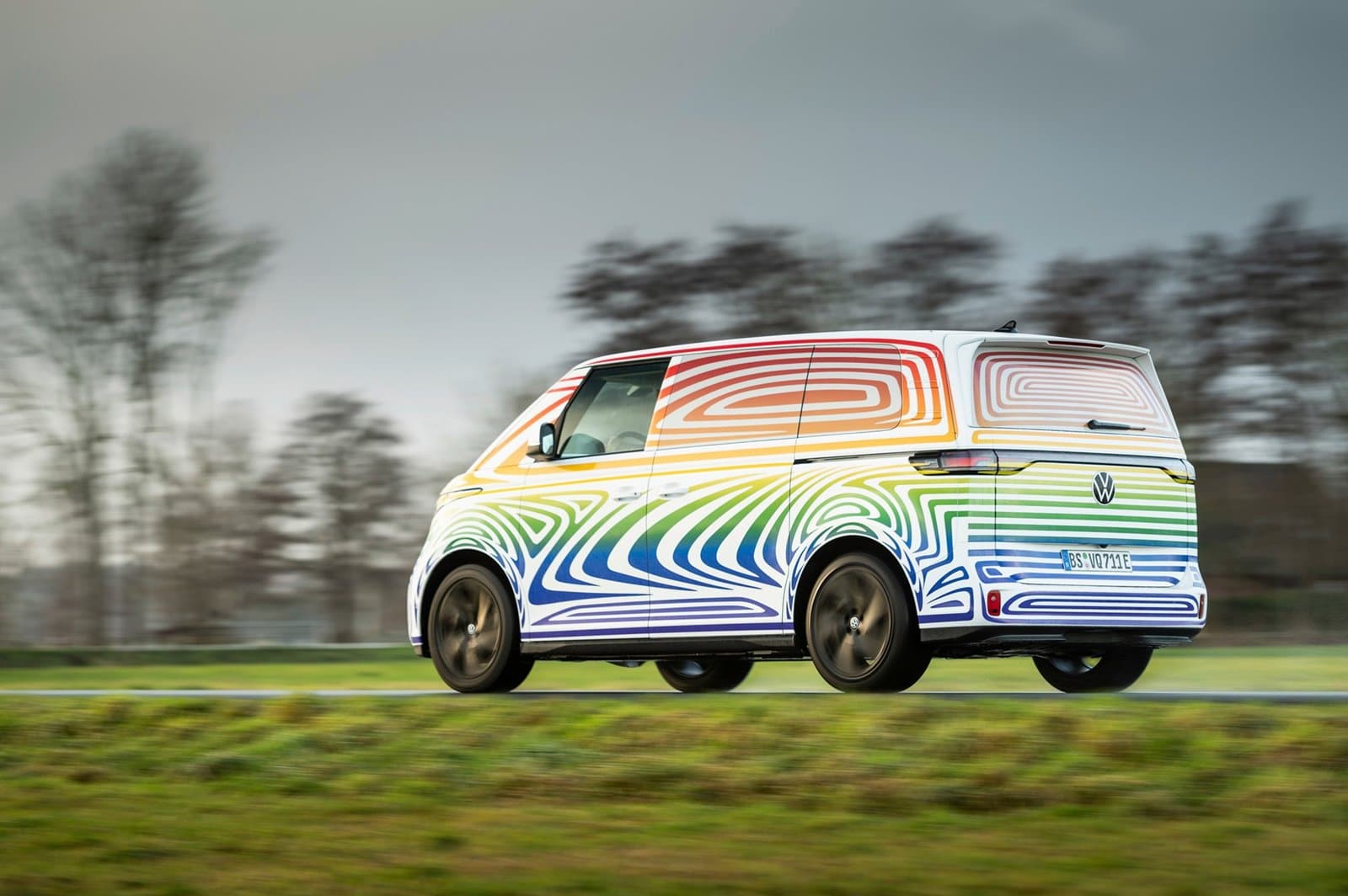 The ID.Buzz will launch in Europe this fall.

Let us remember that gasoline, diesel and plug-in hybrid engines are reserved for this. Between the T7 and ID.Buzz, no one should miss an option well adapted to their needs in the German manufacturer’s range. According to the latest rumors, the new Volkswagen ID.Buzz could start below 60,000 euros in Germany.

What do we know about the Volkswagen ID.Buzz 2022?

Volkswagen has released new images and details of the ID.Buzz. Thanks to this we already know, for example, its dimensions. The ID.Buzz measures 4,712mm long, 1,985mm wide and 1,937mm high. The battle escalates to 2,988mm. That means it’s 193mm shorter than the T6.1, but has a similar wheelbase and is 81mm wider.

The electric van will have a five-seat interior and 1,121 liters of space for luggage behind the second row. For its part, the ID.Buzz Cargo will have three seats and more than 3,900 liters of space separated from the cabin by a screen. Volkswagen has also confirmed that the available tire sizes will 18 to 21 inches in both models. 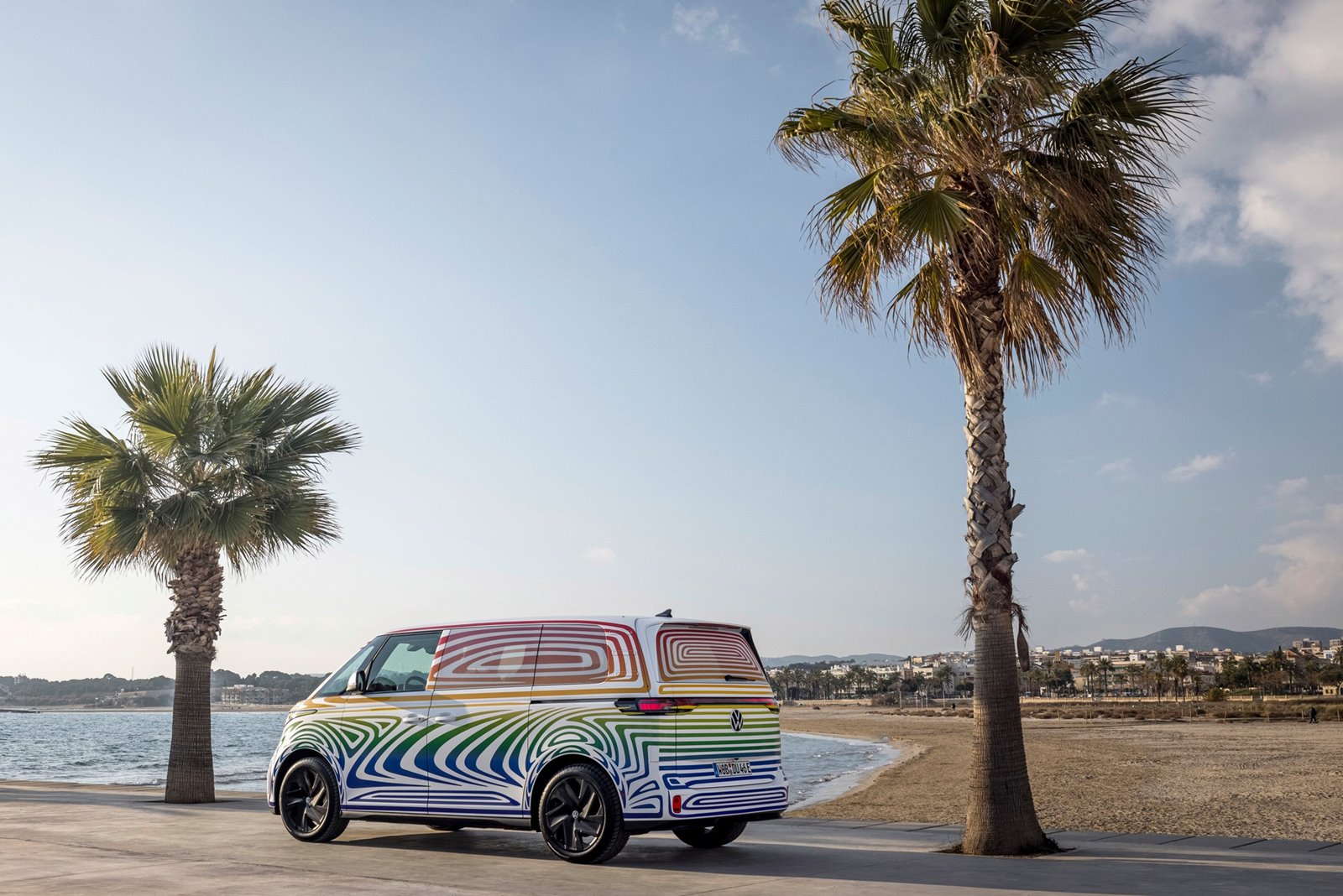 Inside we will find a digital instrument cluster and a vertically oriented infotainment system. They’ll be joined by a minimalist center console, folding rear seats and available two-tone upholstery. Developed on the MEB platform, it will have a 82 kWh battery pack.

This will power a rear-mounted electric motor that delivers 204 hp (150kW) and 310Nm of maximum torque. The model will have bidirectional charging, a capacity Plug&Charge and a top speed electronically limited to 145km/h. Both vans will offer a host of driver assistance systems.