Volkswagen launched the Lupo as an urban model in 1998. The model had a relative success and is that like all the products of the brand, the Lupo was expensive for what it offered, however, the model represented much more than the classic urban model, it represented many technical advances on several occasions. 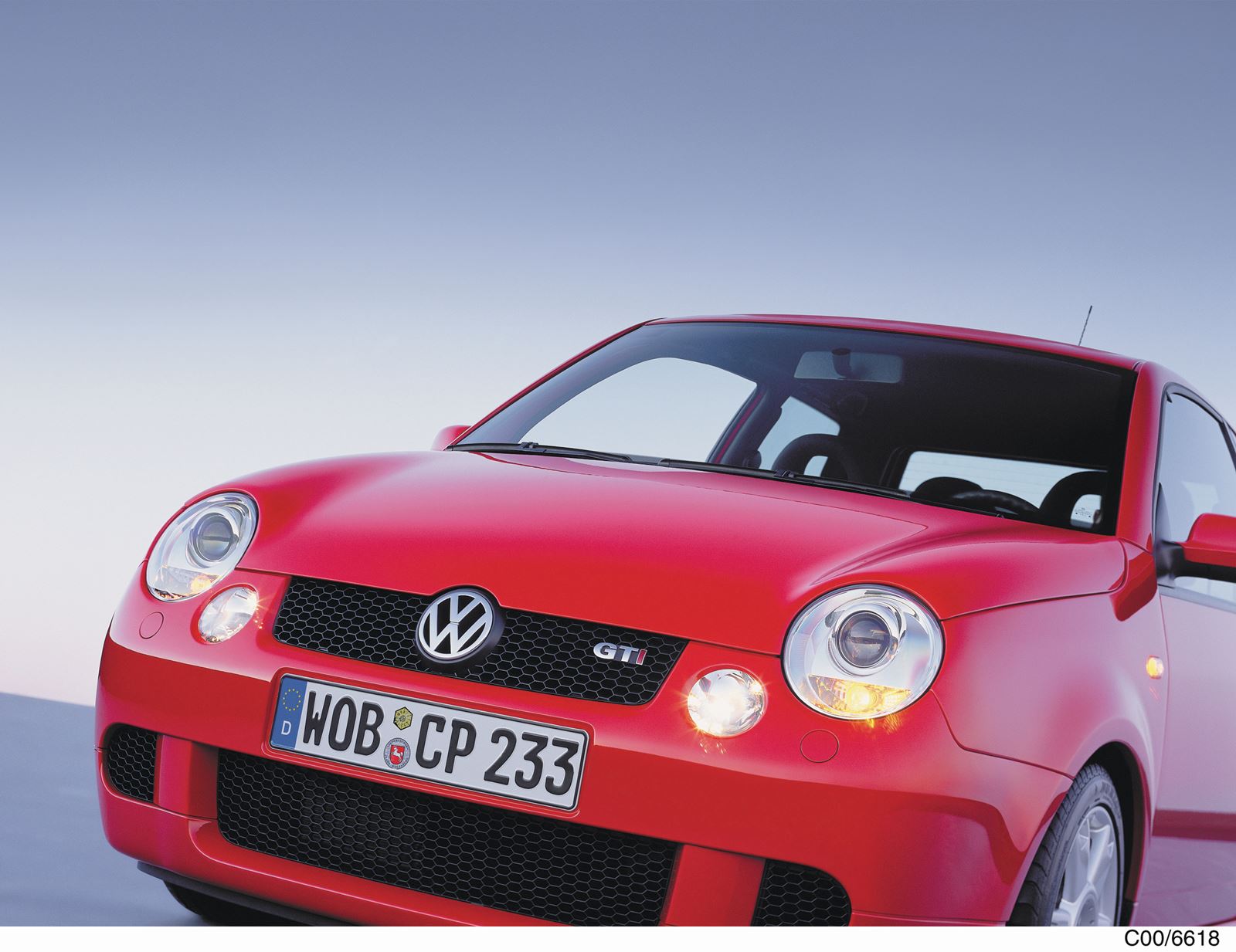 The model that most interests us was the Volkswagen Lupo GTI, a model that appeared with 92 kW / 125 hp, and that it reached a maximum speed of 205 km / h.

After its presentation at the Paris Motor Show, Volkswagen began marketing the sportier version of the Lupo which, incidentally, was equipped with a 1.6-liter 125 hp engine.

The model began to reach our market in October 2000 and was a clear benchmark in its segment. The Lupo GTI was fitted with a 1.6-liter four-cylinder, 16-valve, 125-hp mechanical that complied with European Union regulations EU 4, which would come into force in 2005. This engine was associated with a 6-speed manual gearbox. Today it is a model with DGT label B.

The Lupo GTI was the indisputable proof that size did not matter and that the high performance was perfectly compatible since the little one was capable of reaching a maximum speed of 205 km / h and accelerated from 0 to 100 in just 8.3 seconds. 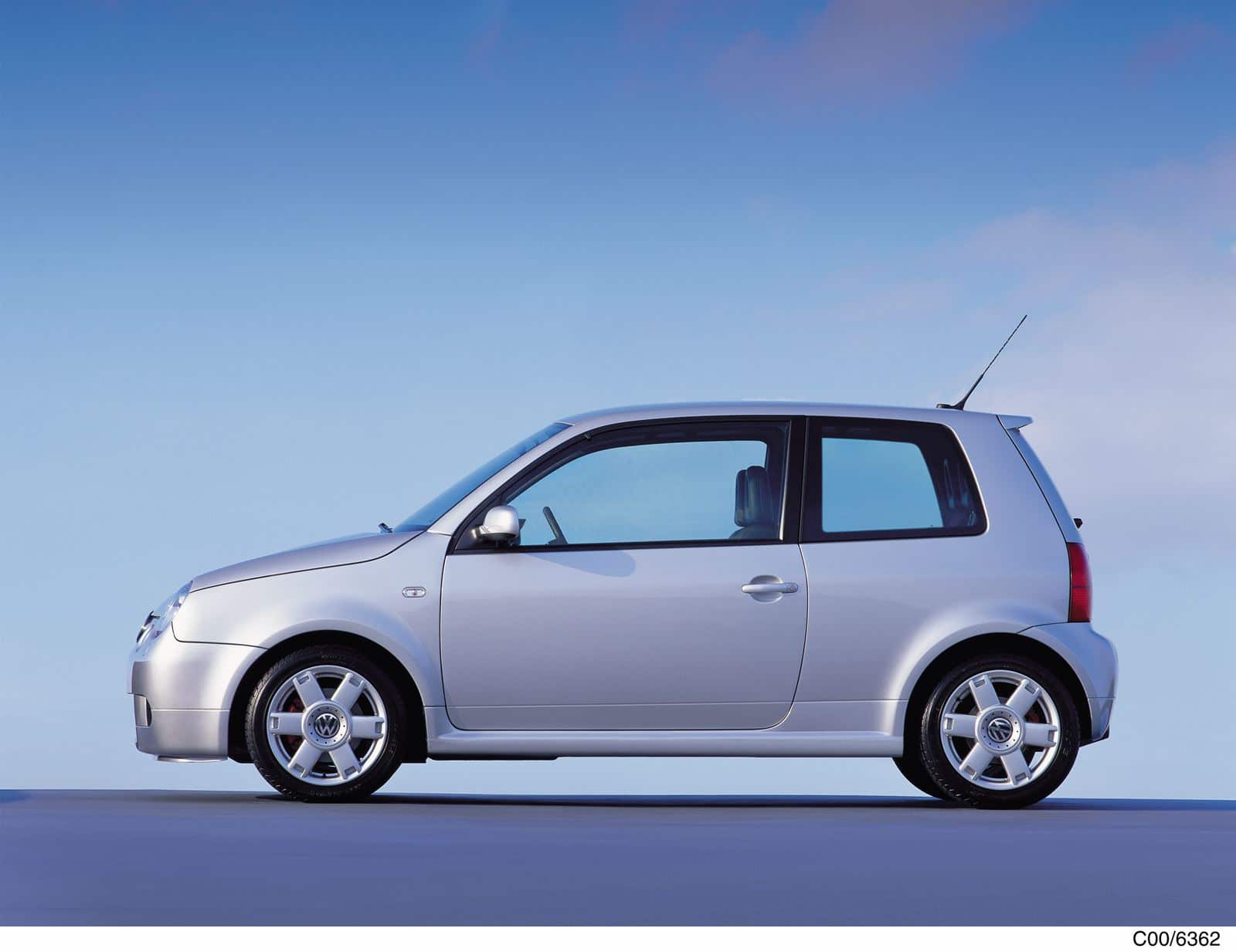 The sporty and aggressive look of the Lupo GTI is emphasized in the forms of the front design, dominated by a bumper with integrated spoiler and by the air vents. At the rear, the centrally located double tailpipe underlined the unmistakable finish of the more powerful Lupo. The total unladen weight of the Lupo GTI was only 978 kilos and the lightness of the entire structure was enhanced by the bonnet, doors and fins cast in aluminum. 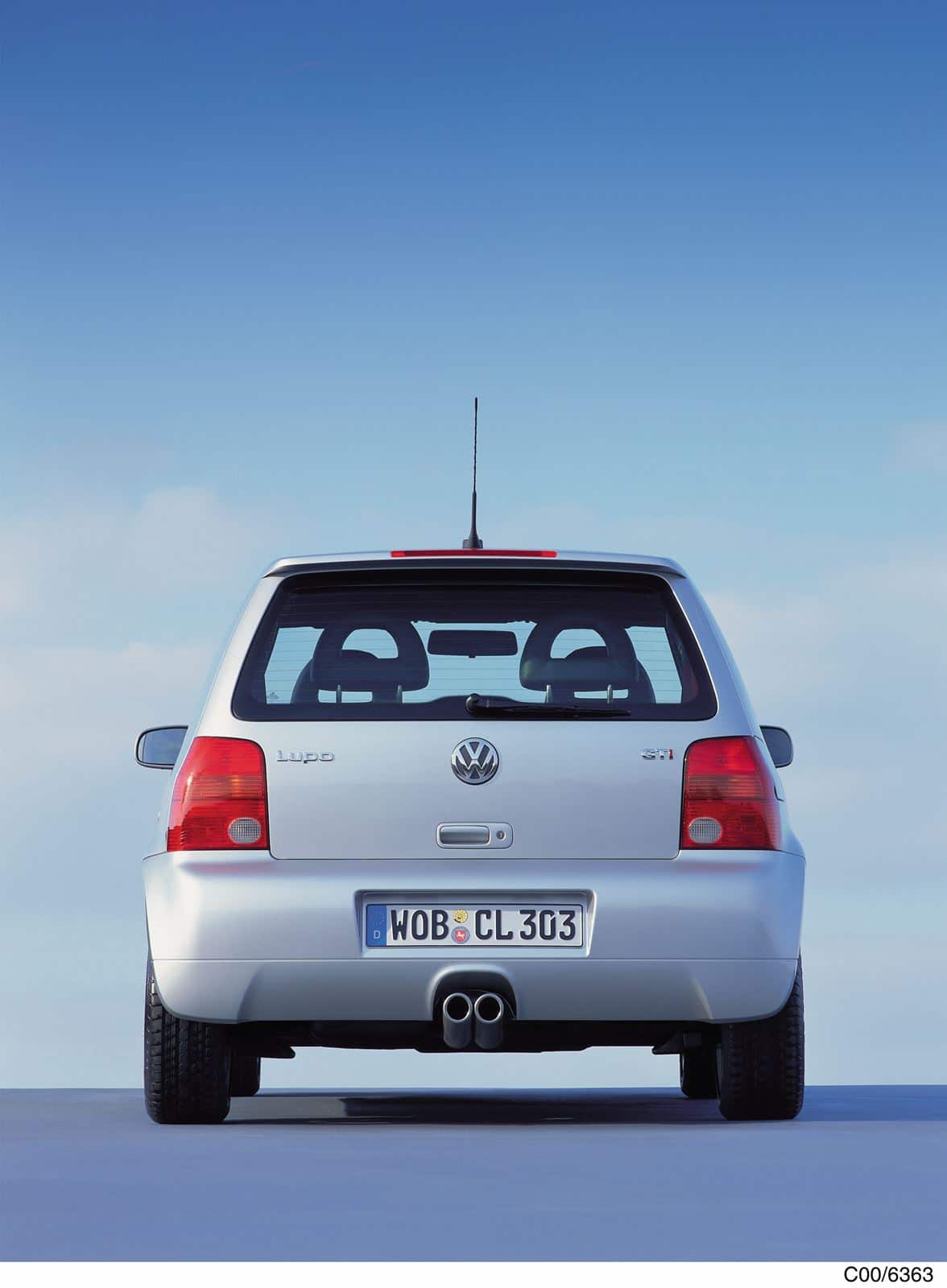 Inside we found height-adjustable driver and passenger seats with an «easy entry» system to facilitate the passage to the rear area; the steering wheel, the gear lever knob and the handbrake grip are covered in leather; air conditioning, remote-controlled central locking and electric windows were also standard features.

That said, it’s been over 20 years since the first Lupo GTIs rolled off the production line and it’s time to buy one if you’re looking for a fast, greedy little sports car that is easy and cheap to maintain. 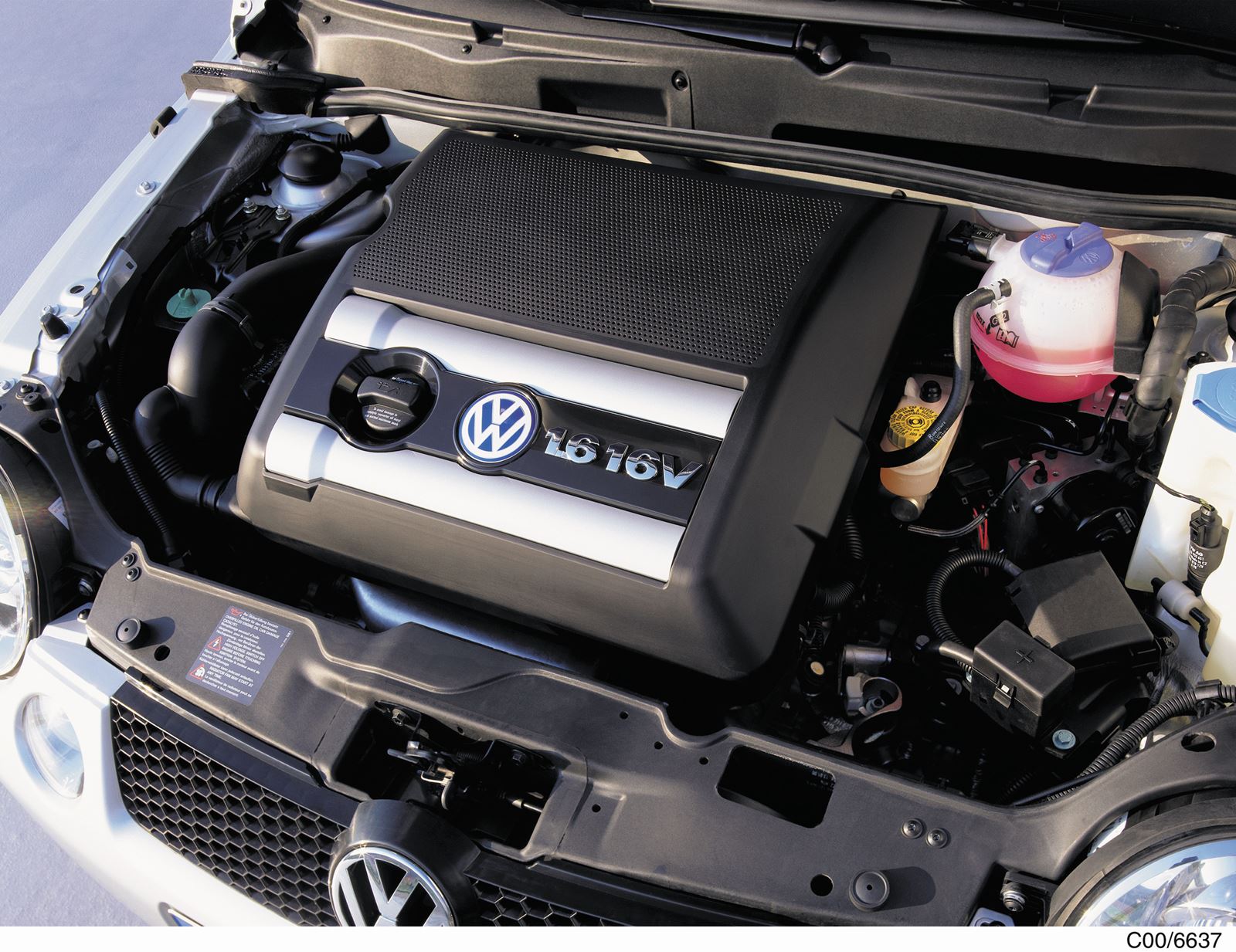 If you are going to buy one, the first thing you should examine is the suspension and it is that if it has not been maintained correctly, it is asking for a change. Among the most common defects we find water ingress into the rear wing that would cause rust and corrosion of metal and paint.

You have to know that early units featured a 5-speed gearbox but in 2002 the update came to a 6-speed manual gearbox. Owners say 5-speed units are faster but 6-speed units are less expensive.

The Volkswagen Lupo seemed to have it all, but the problem is that for its price you already had access to a Volkswagen Golf with an intermediate finish and this is what makes it a very rare model, a unicorn. Specifically, we were talking about a Volkswagen Lupo GTI without optionals started at 16,612 euros, a real outrage if we take into account that at the end of the day it is a 2 + 2 with 130 liters of luggage compartment. 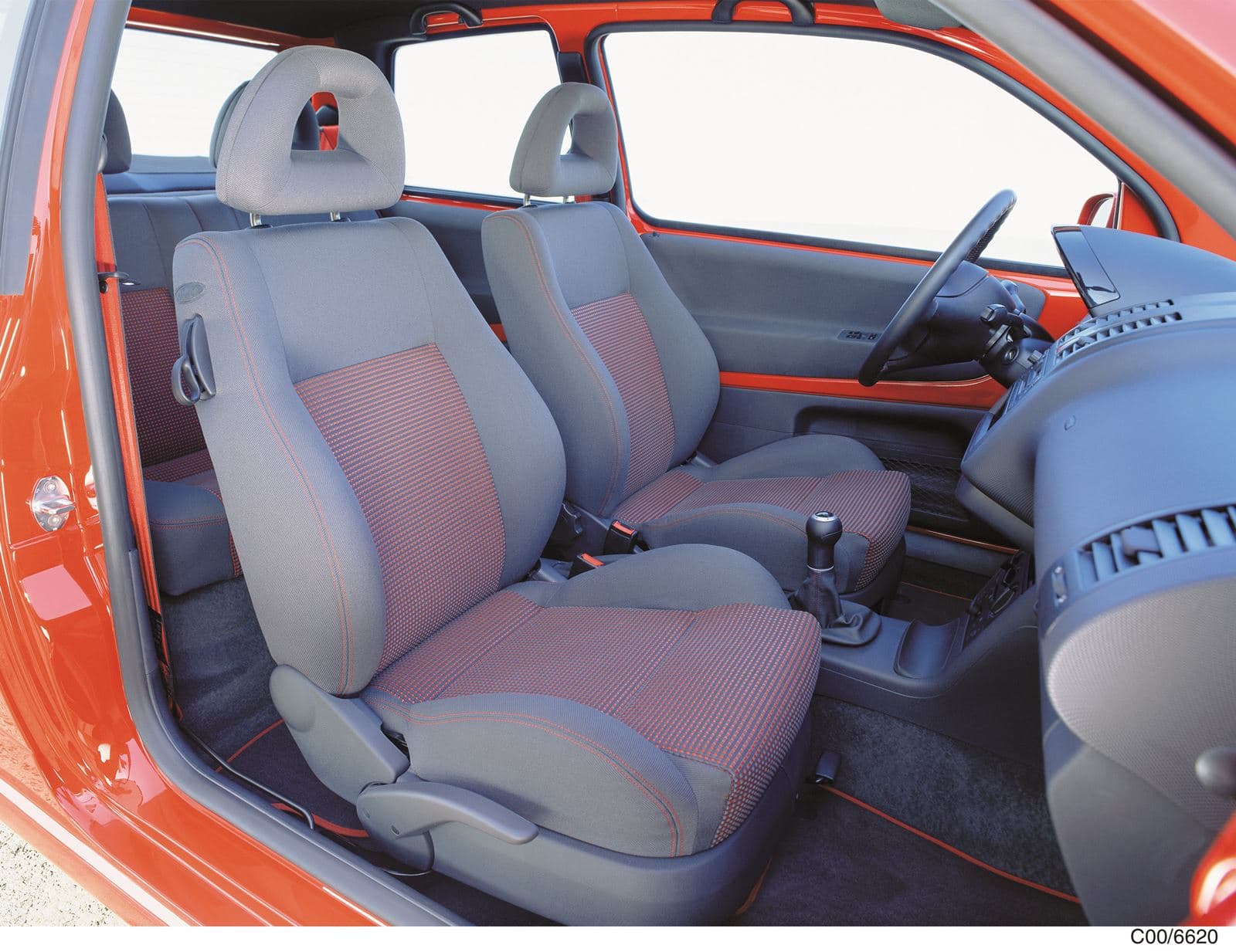 Among the options we found the metallic paint, the sliding roof, the CD changer, the navigator or the radio cassette player.

If you are going to buy one, you should know that They are very hard cars and that the timing belt is their weak point. You have to check the rear bumper for oil stains on the exhaust, which would indicate engine problems.

It should be noted that although the Volkswagen Lupo GTI was “unpopular”, it was an object of desire and today you can buy units in good condition between 9,000 and 12,000 euros – expensive for a car over 20 years old.

If you settle for any Lupo, you should know that until the model stopped being manufactured in 2005, the brand sold no less than 477,000 units of the model -Figure that encompasses all finishes, not just the Volkswagen Lupo GTI-.

Today what we could find as a substitute for the Volkswagen Lupo GTI is the Volkswagen Up! GTI, a model that unfortunately has not been marketed in our market.