At Volkswagen they are clear that the Indian market is very important And after several years trying to achieve success without much success, they have decided to adapt their offer to local needs. In addition to this, the models with the highest demand are assembled in the country to reduce tax burdens.

The new Volkswagen tiguan has begun this week its assembly at the facilities of the German firm in Aurangabad. This model had already been imported from Mexico a little over a year ago in its Allspace bodywork and there are even a few units of the conventional German version. 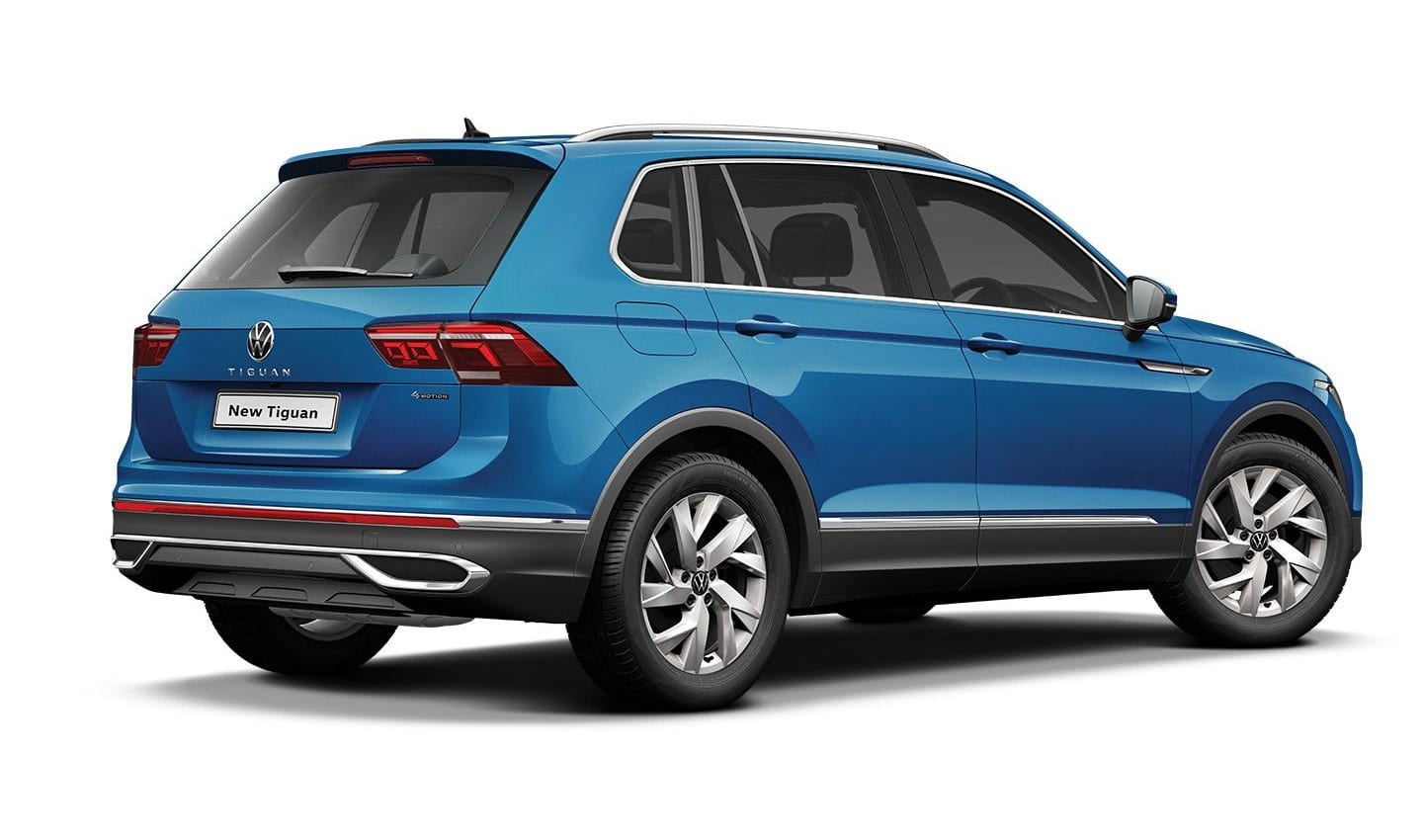 For India, for now, the offer is limited and focuses on the motorization that usually has the most demand … and It is none other than the 190 hp 2.0 TSI in gasoline associated with the DSG double clutch gearbox with seven speeds and all-wheel drive.

Due to the high prices that cars have in India, the envelope has been completed to justify the fees in a way. LED headlights, three-zone automatic climate control, sliding sunroof are standard., multimedia system with 8-inch screen, Apple CarPlay, Android Auto, leather upholstery and interior LED package. 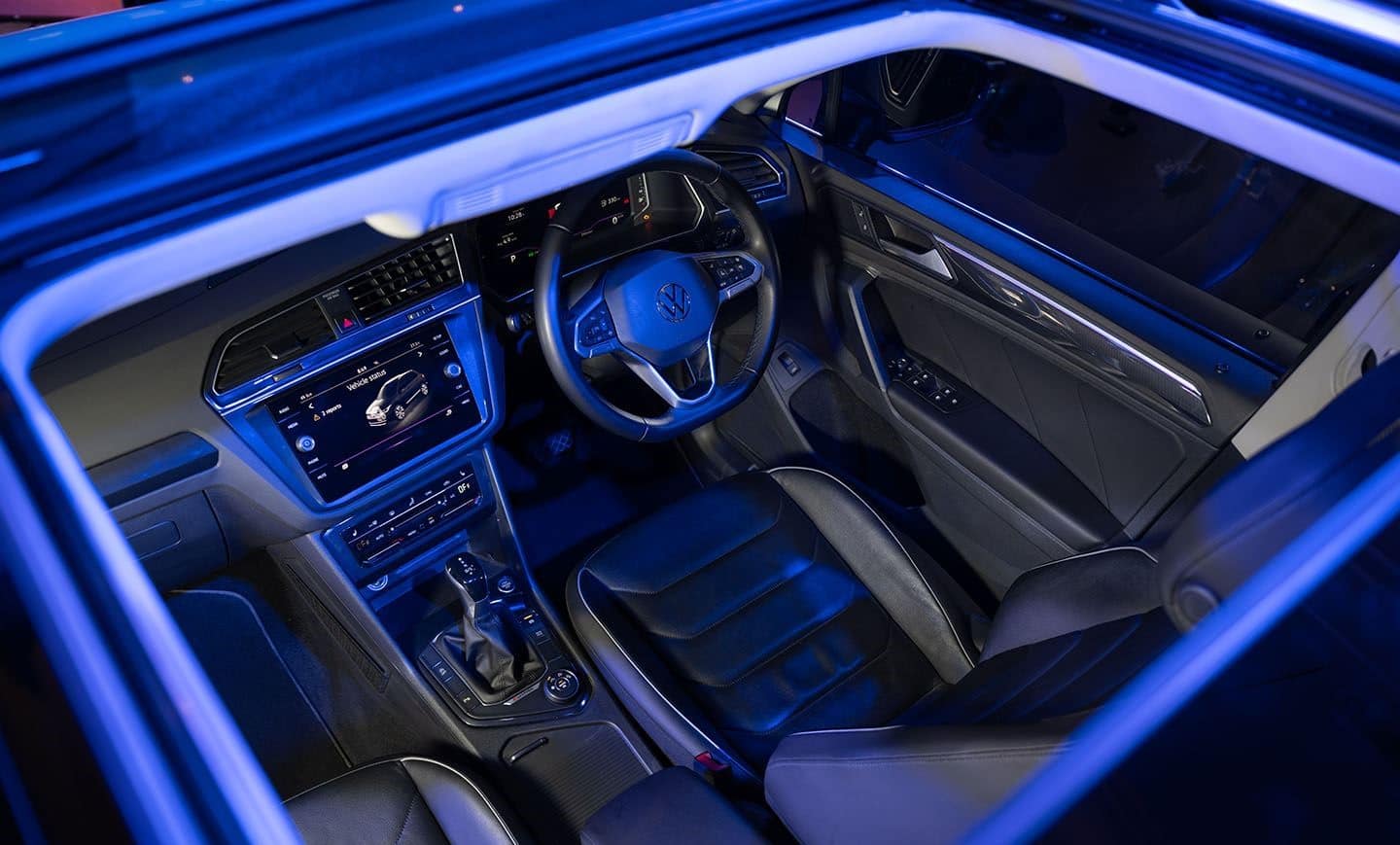