As we have seen in recent weeks, the arrival of an iMac Pro in 2022 is an increasingly plausible hypothesis, in any case, supported by a number of analysts and sources close to Apple. However, in 2021, after the end of the marketing of the machine with Intel architecture, few would have bet on its return.

The beast was already much more expensive than a non-Pro iMac. But above all, it was close to the first price of the Mac Pro, which, however, even today, has many advantages over the all-in-one from Apple, including a beautiful modularity and a practical box format on several levels ( transport, thanks to the wheels, and excellent ventilation in particular).

But the iMac Pro had appreciable lines and design. In addition, its screen was of high quality. Fans of the machine should therefore be thrilled this year, with the probable release of a new version. 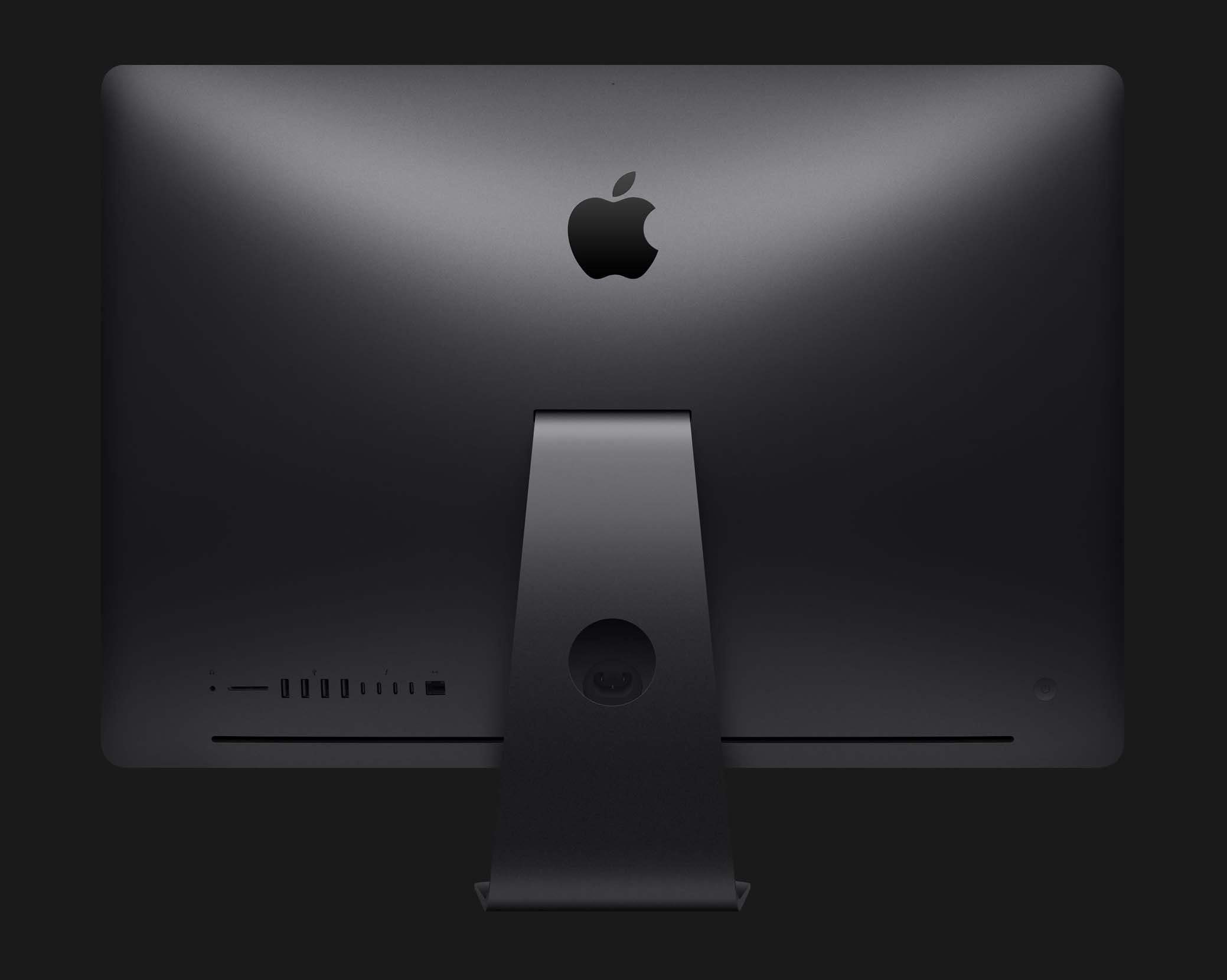 iMac Pro version 2022: Apple silicon, but not only

According to the latest information on this subject, provided among others by Mark Gurman of Bloomberg, the iMac Pro 2022 would integrate the same two chips M1 Pro and M1 Max seen on the recent MacBook Pro. It would also benefit from a deserved facelift. The design would then be similar to that of the latest 24-inch iMacs.

See also  we finally have a release date

As for the launch date, based on the history of the iMac in this area, we could count on a presentation during the first half of the year, possibly at WWDC next June, with a summer release. A spring conference could also put this new Mac in the spotlight. But probably, according to Ross Young and other analysts, Apple should take advantage of its first keynote of the year to announce above all a new iPhone SE and new iPad Air.

As we reported in today’s DSCC Weekly, we no longer expect the Apple iMac Pro to launch in the spring. Looks more like summer. Still with a MiniLED backlight, but fewer MiniLEDs/zones than in iPad/MacBook Pro’s.

Are there any iMac Pro fans among you? Would you be ready to put your hand in the wallet for an Apple silicon version with a revamped design?