We were starting to wonder when Apple would finally introduce us to its new macOS. After spending long minutes on the iPhone and its new iOS 16, Apple took a big leap during this WWDC to move on to hardware, launching two new laptops, the MacBook Air and Pro with the M2 chip. .

The transition was then all found to embark on the operating system of computers from Apple. Named Ventura, the next version of macOS will allow users to improve the way they work with their computers every day.

This update focuses on three applications in particular. The very first is not really one, since it is the home screen of the Mac. The latter can during a very productive day fill up with different windows, to the point that the user no longer really finds his way around.

As Craig Federighi then presented, it is then possible thanks to MacOS Ventura to put all the windows on the side of the screen, in the background, thus leaving room to concentrate on a single task, without being parasitized by others. It is then possible to move from one page to another by simply clicking on it. 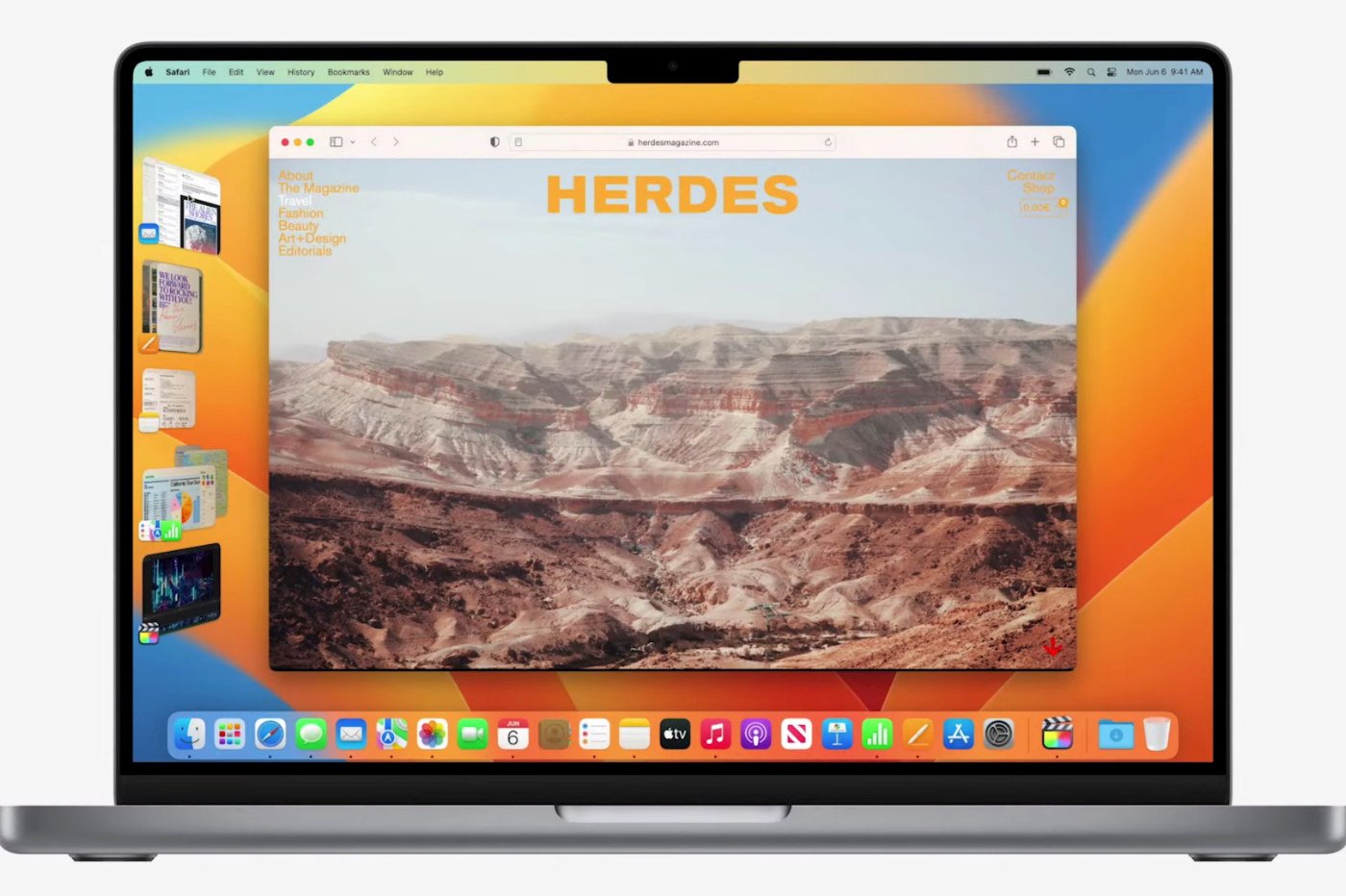 Passwords will soon be gone

In addition to this novelty concerning the home screen. Apple has announced that its new version of macOS should be able to change the way we use Safari and Mail. Two widely used native applications on Mac. The first of the two will open up to live communication, to the strong axis of this WWDC. Apple thus presents “Shared Tab Groups” a feature that allows you to “discover the web at the same time” with third parties.

But the most interesting feature on this new macOS is surely the arrival of Passkeys. This feature replaces Apple’s encryption systems for creating passwords. Instead, Apple uses an iPhone’s biometric sensors to fill in a passcode.

The latter then never leaves the computer and the user himself does not necessarily know him, which makes passing impossible. Another novelty announced by Apple, the Mail application will also be entitled to a major overhaul. Indeed, it is now possible to use a reminder function or to program the sending of an e-mail. 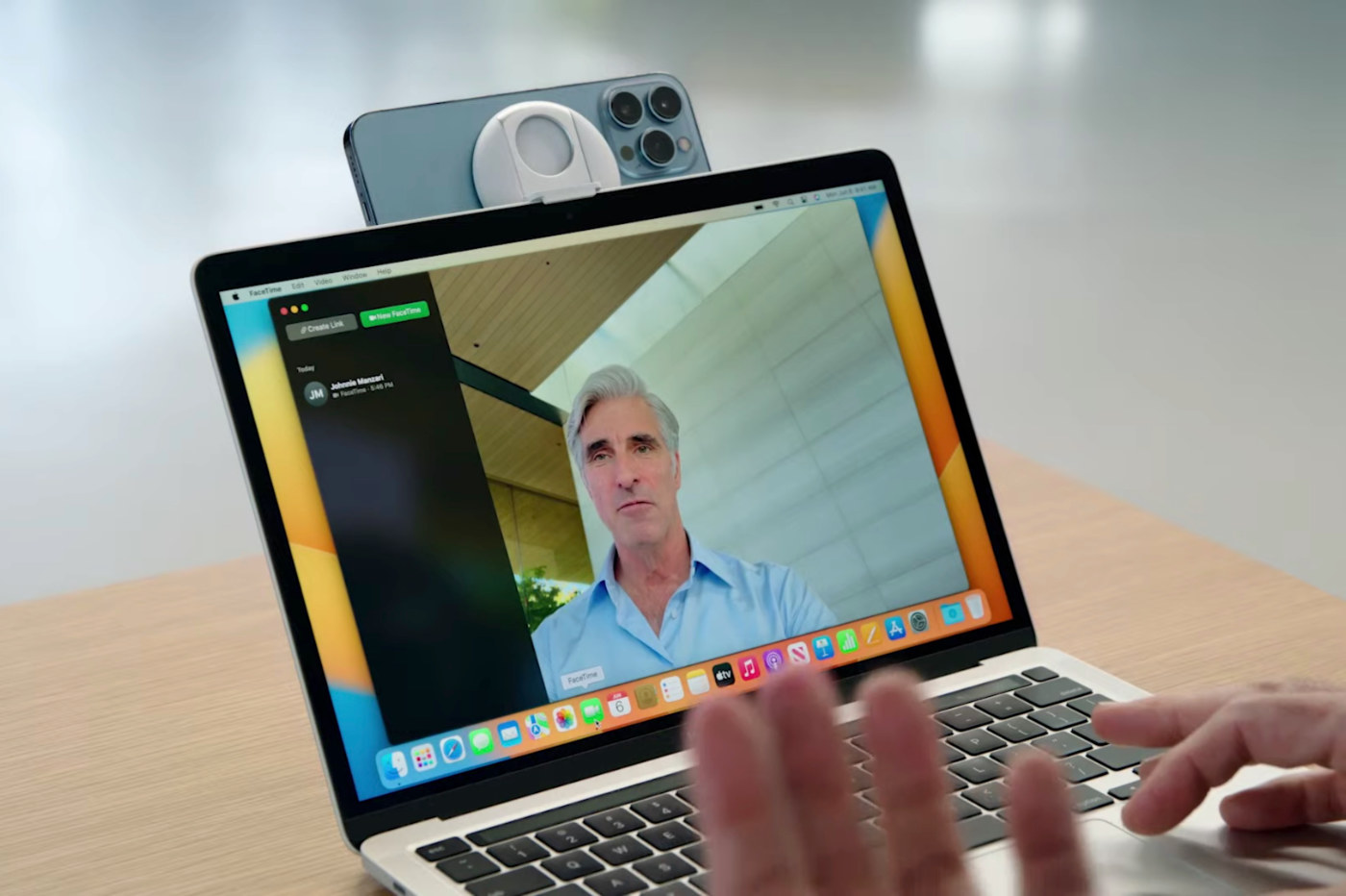 The iPhone becomes a webcam

But Apple couldn’t leave us on that. While everyone was expecting a “One More Thing”, the apple brand pulled out an iPhone and presented it as the new webcam for a Mac. An announcement that may have surprised at first, but which seems to be a very interesting solution in a post-covid world where videoconference calls are more and more numerous.