It is no secret that Spain has been talking about the implementation of the payment for road use. The objective is that citizens contribute (even more) to the maintenance of the road network. In Germany they even want to go one step further and establish it throughout the European Union.

In recent months, the stir that has caused the issue of payment for use of the roads is not small. As you may already know, the Recovery, Transformation and Resilience Plan sent to the European Union by the Government of Spain includes this possibility that, until today, had not been definitively confirmed nor had an execution date. 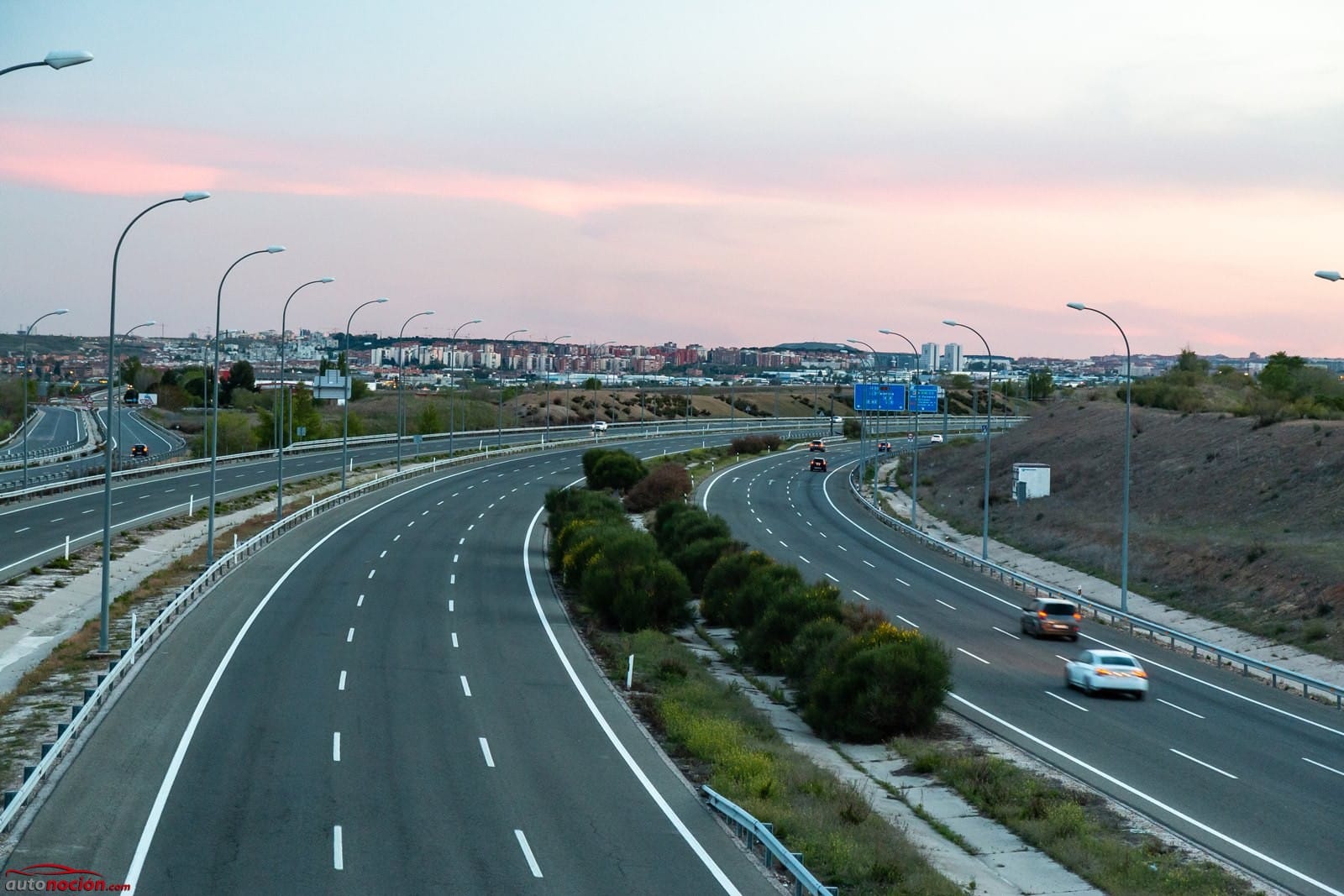 Now, however, the barrage of “good news” begins. Confirmed by the Minister of Transport, Mobility and Urban Agenda, Raquel Sánchez, it will be from 2024 when payment for use of the main highways and dual carriageways is established in Spain. For now the details are limited, but we know that it will be called the ‘pricing system’.

The Government flees from the word toll, they still believe that this way we will be less scared with this new stick in our pockets … We know that the application of the new tax will come with a payment format per kilometer traveled, something similar to what happens in Portugal. The proceeds will (supposedly) go to the maintenance and improvement operations necessary for the Spanish road network.

The measure, which will be articulated in the future mobility law and it will be extended to other roads, it is defended by the Government because «It involves moving towards the internalization of external transport costs under the principle of charging the user ‘paying user’ and also the principle of ‘polluter pays’».

From the Executive they point out that social and political agreement will be sought to implement this measure, but they already anticipate that in «In the case of heavy vehicles authorized to transport goods by road, the necessary regulatory conditions will be promoted so that the cost of this measure is assumed by the shippers.». 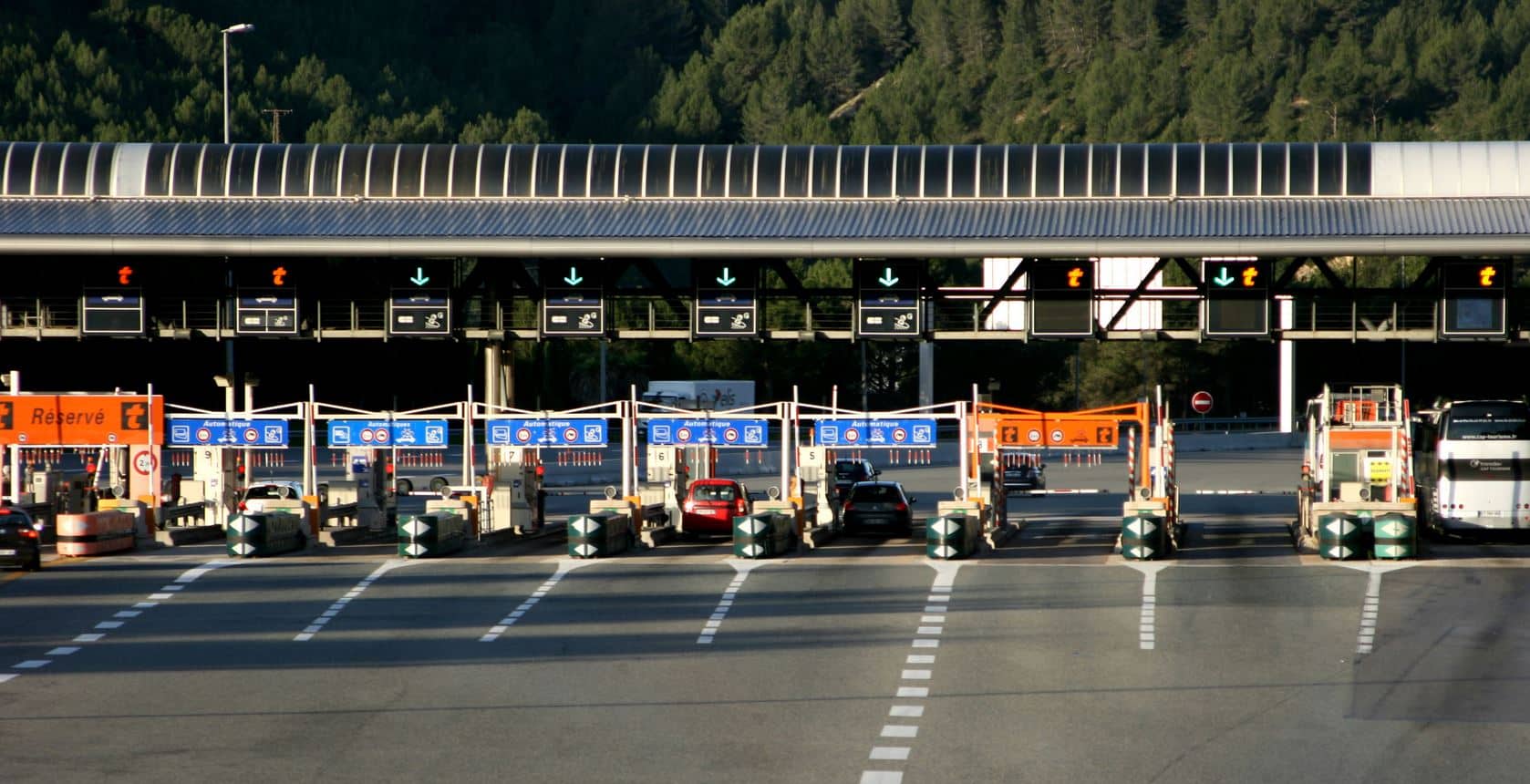 With the excuse of “polluter pays”, moving with your vehicle will be an economic ordeal for many families.

In the case of individuals, there will be «an awareness and sensitization campaign on the need for this measure, aimed at sensitizing both carriers and the general population of the need for reform», Taking into account the possibility that there are reductions or bonuses for certain groups.

How much will the payment for road use cost us?

They tell us about «affordable rates»From the Government, but if we take into account that the idea is to apply it in a« andscalable and progressive»Not only to high-capacity roads (highways and expressways), but to the entire road network, it is a fortune in any case. Various experts and associations estimate the cost of tolls between 1 and 9 cents per kilometer.

This figure could vary depending on the polluting potential of each vehicle or its age. In any case, we are talking about a sufficient quantity to end the 8 billion deficit that already accumulates the conservation of the roads in our country. Today, the maintenance of the highways has a cost for the State of 11,000 million euros. 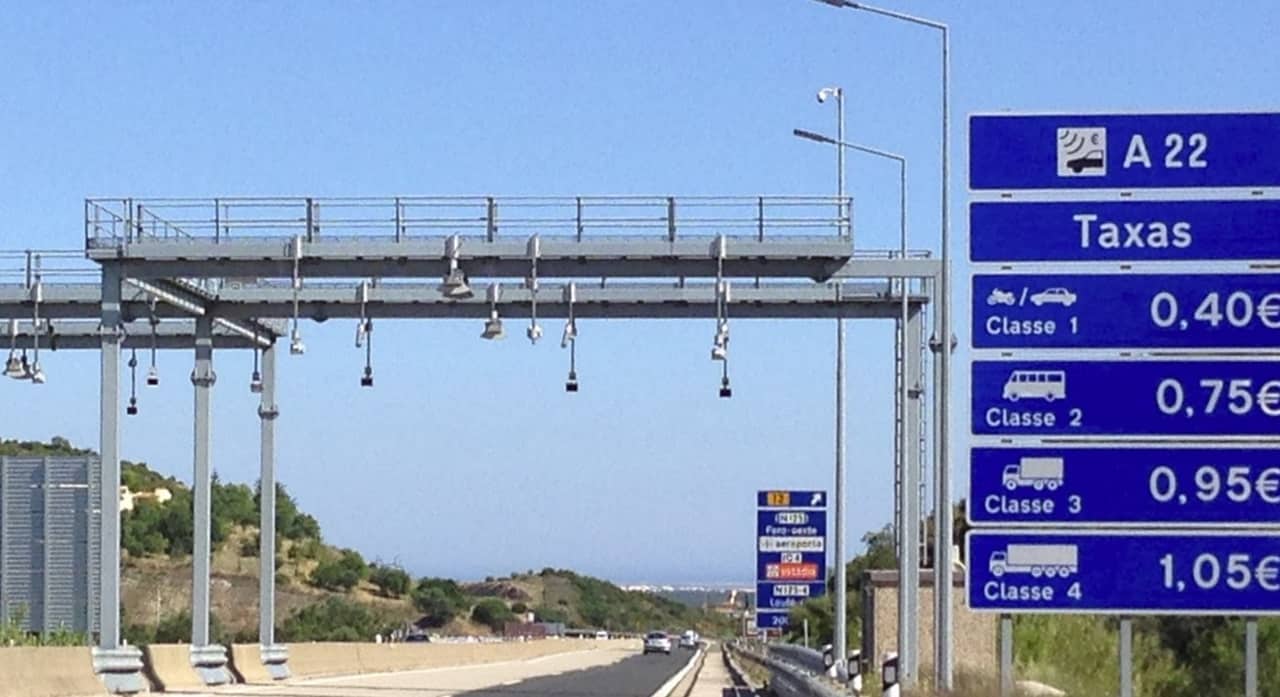 According to the Government, these figures are not viable given the significant increase in kilometers and the decrease in public resources. With the new measure, not only would the income for the maintenance of the road network increase, but the investment of approximately 700 million euros that requires the installation of the porches.

Through them, electronic control without barriers is guaranteed, something similar to what currently exists in Portugal. The idea is that the standard is approved for the second half of 2023, year in which it is intended to establish a first phase with a ‘vignette’ system and a fixed fee to accustom drivers to this new pricing.