WWDC 2022 has already ended. It took place last week, launched by a keynote Monday evening June 6th. If you weren’t able to follow the latter, take advantage of our summary to discover all the new features that have been announced by the Californian and/or our selection of the 5 most significant announcements of the event. During this one, Apple took the time to tell us about iOS 16 and other new OS, but also new MacBook Air and MacBook Pro machines powered by the Apple silicon M2 chip, also presented for the occasion. But the Cupertino company has not necessarily said everything, despite the 90 minutes of video. Back, therefore, on 5 more or less appreciable changes that Apple made to its products without saying a wordand which deserve to be highlighted in our opinion

The range of MacBook Air has been enriched with a new M2 model. The 2020 M1 model remained in the catalog. Generally, when a new generation of product enters the range, it downgrades the old one. This then disappears or sees its price decrease in passing. 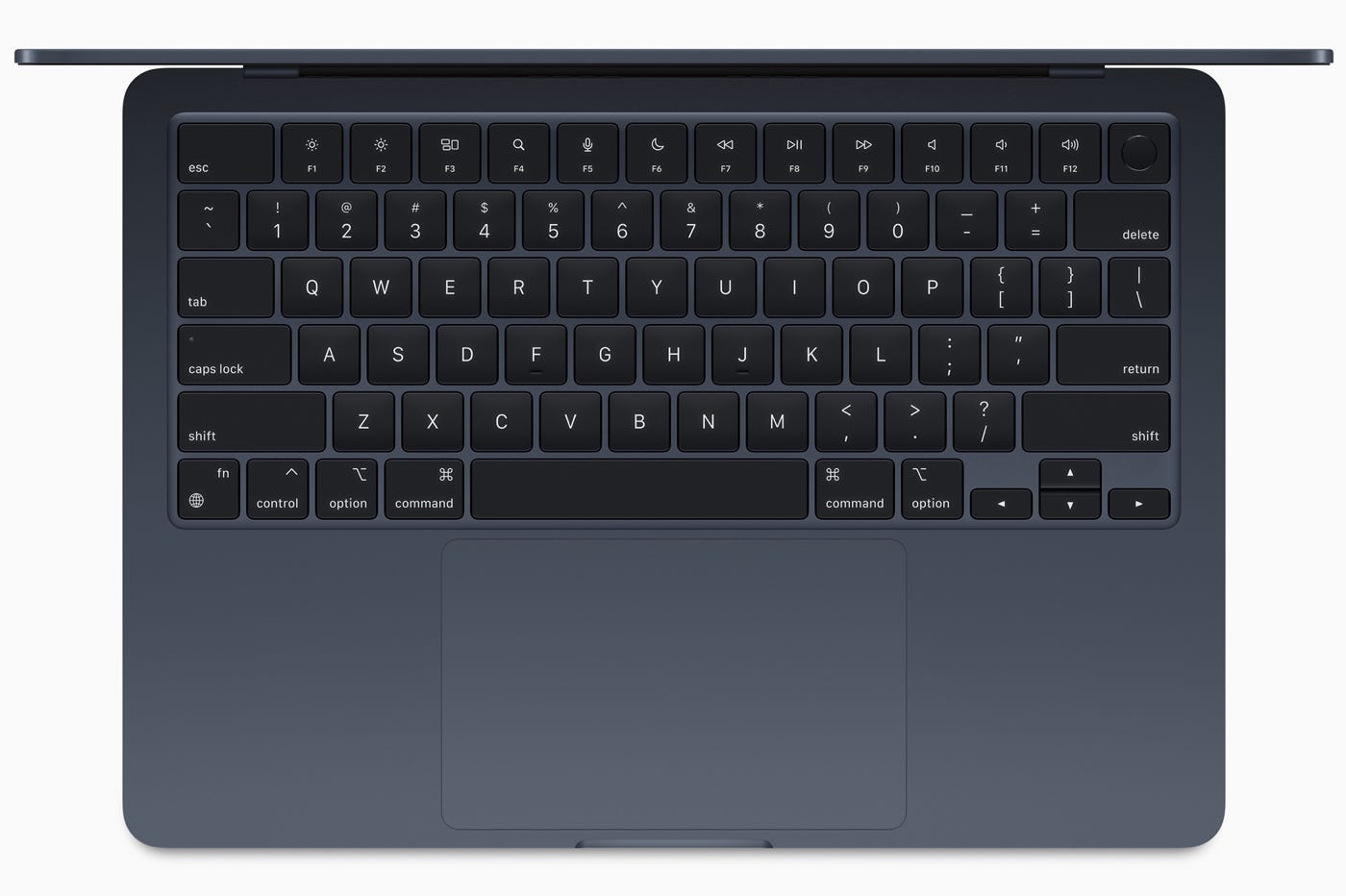 But Apple likes to do it differently, and it showed with the price of the 2020 MacBook Air M1. The latter cost €1,129 before the conference. With the arrival of the MacBook Air M2, it went to … 1199 €! The increase is 70 €, which is far from negligible. It is all the more surprising that, as explained there, in the United States, the same device has not seen its price move one iota: it has remained at $999.

The iPhone, a scanner for your ears

Apple has remained very discreet about a rather impressive new sum-doubt brought by iOS 16. It is about allowing iPhones with Face ID to scan the shapes of the ears users to offer even more accurate audio reproduction with AirPods, using an adjustment of the frequency curves. However, you need an iPhone X or newer to enjoy it, and AirPods Pro, 3 or Max. The feature is quite one-of-a-kind to create a new argument to entice iPhone owners to turn to AirPods over competing models.

Apple kills the Apple Watch Series 3, but still sells it…

The Apple Watch Series 3 seems to be having its last moments on the Apple Store. Indeed, it will not officially be able to install watchOS 9. It is surprising all the same to see it still on sale. In the end, it’s not very commendable on the part of the American manufacturer to keep a product on the range that will not support the software released a few months later. In short, Apple is selling a product that is already dead and doesn’t even seem to care… Obviously, we strongly advise against buying an Apple Watch Series 3. The SE will support watchOS 9, at first price, rather turn to this model one to a second-hand Series 4 perhaps. 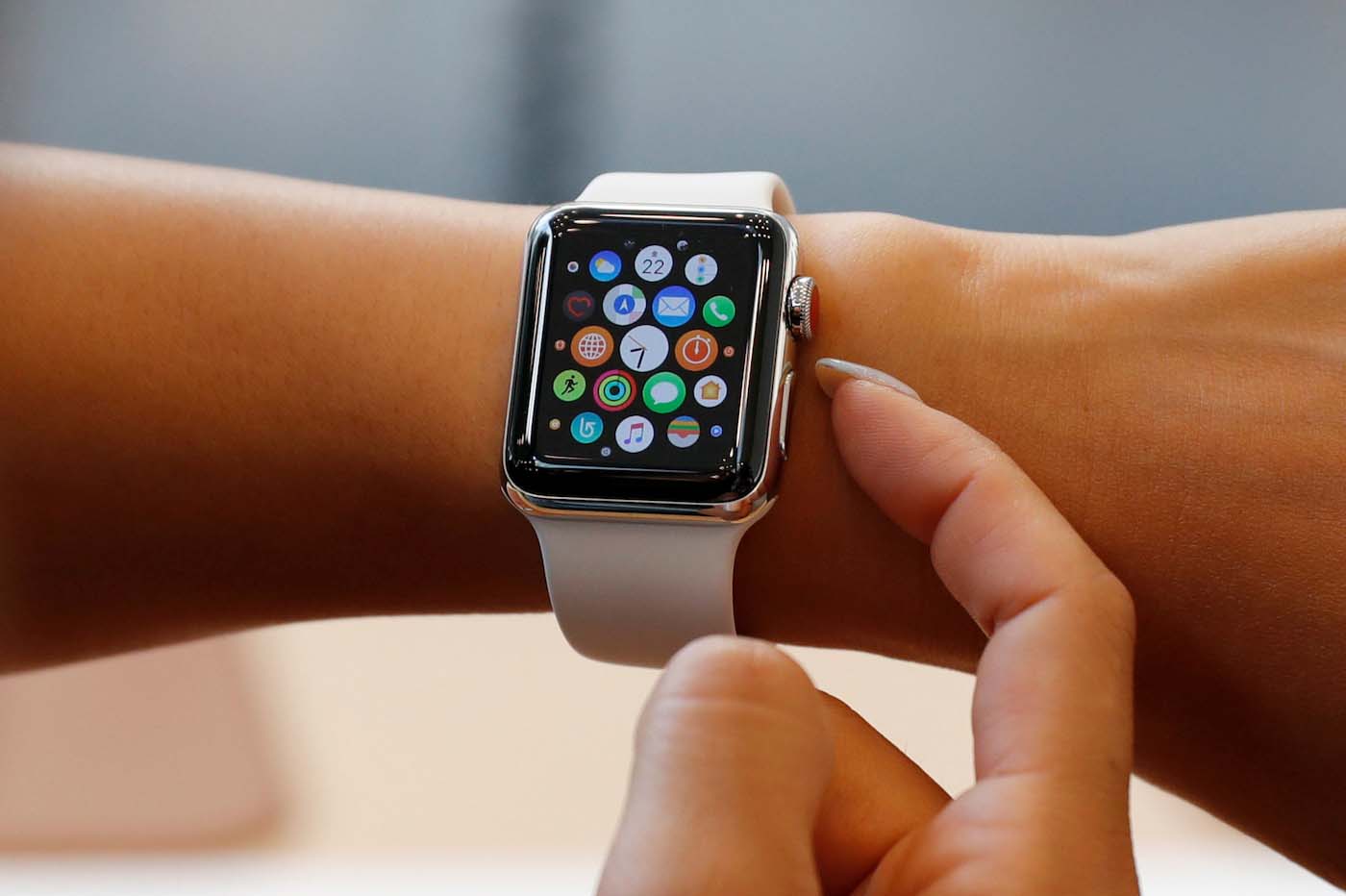 And here is another new feature of iOS 16 that Tim Cook and his colleagues did not want to highlight during the keynote: how Face ID works in landscape mode on iPhone. However, in my opinion, this is a drastic change! How many times did I have to reposition my phone in portrait mode in iOS 15 to unlock it, when I wanted to use it in landscape to watch a YouTube video? Well under iOS 16, you can let the machine scan your face in landscape mode.

Small problem all the same: the functionality will not work on all iPhone Face ID, it seems. Would it be exclusive to Pro models? We will have to wait a few weeks for the answer.