The roads They have always been humanity’s means of dominating nature by removing the obstacles that stand in the way of getting from point A to point B. feeling like a true Formula One driver when our right foot weighs on the accelerator.

However, as I told you some time ago, around the world there are some roads that would scare even the most seasoned pilot, roads in which nature fights back with force without the human being being able to do anything to avoid it. And that’s not to mention the longest tunnels on the planet and the most peculiar roundabouts in the world. 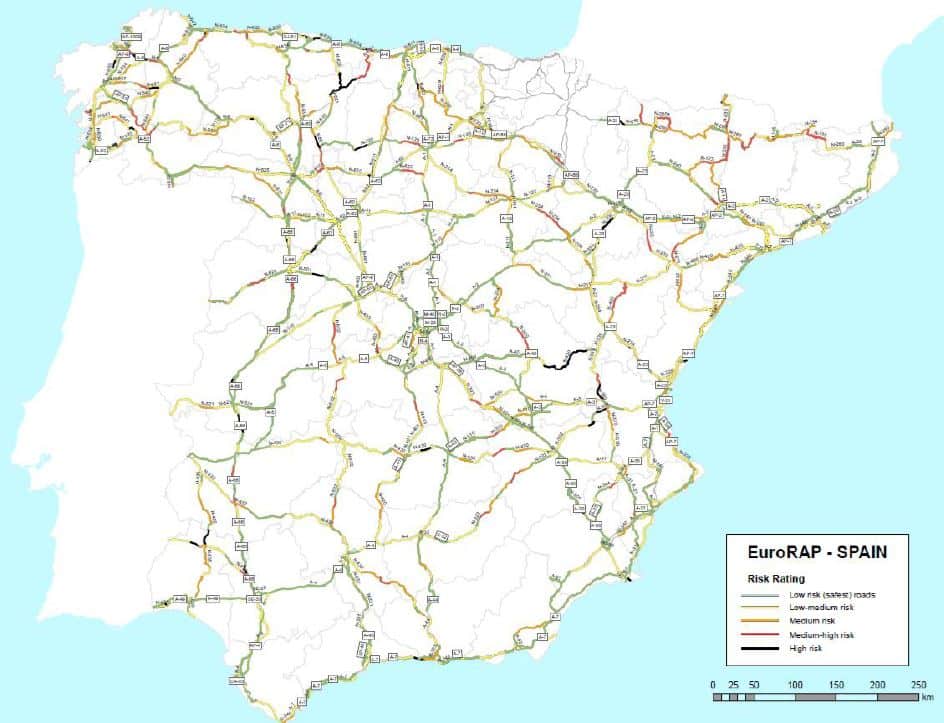 Although compared to the content of these articles we could say that in Spain we live in paradise itself when we talk about roads in poor condition, today we are going to stay in our land to talk about the most dangerous roads in the Spanish geographyAnd be careful, because the black sections have increased compared to last year.

For this, we will take as a basis the risk index used by the EuroRAP 2020 statistical study, the road risk assessment program in which the Royal Automobile Club of Spain (RACE) participates. Although the data for 2020 reflects a very positive evolution, we still need to be very careful. 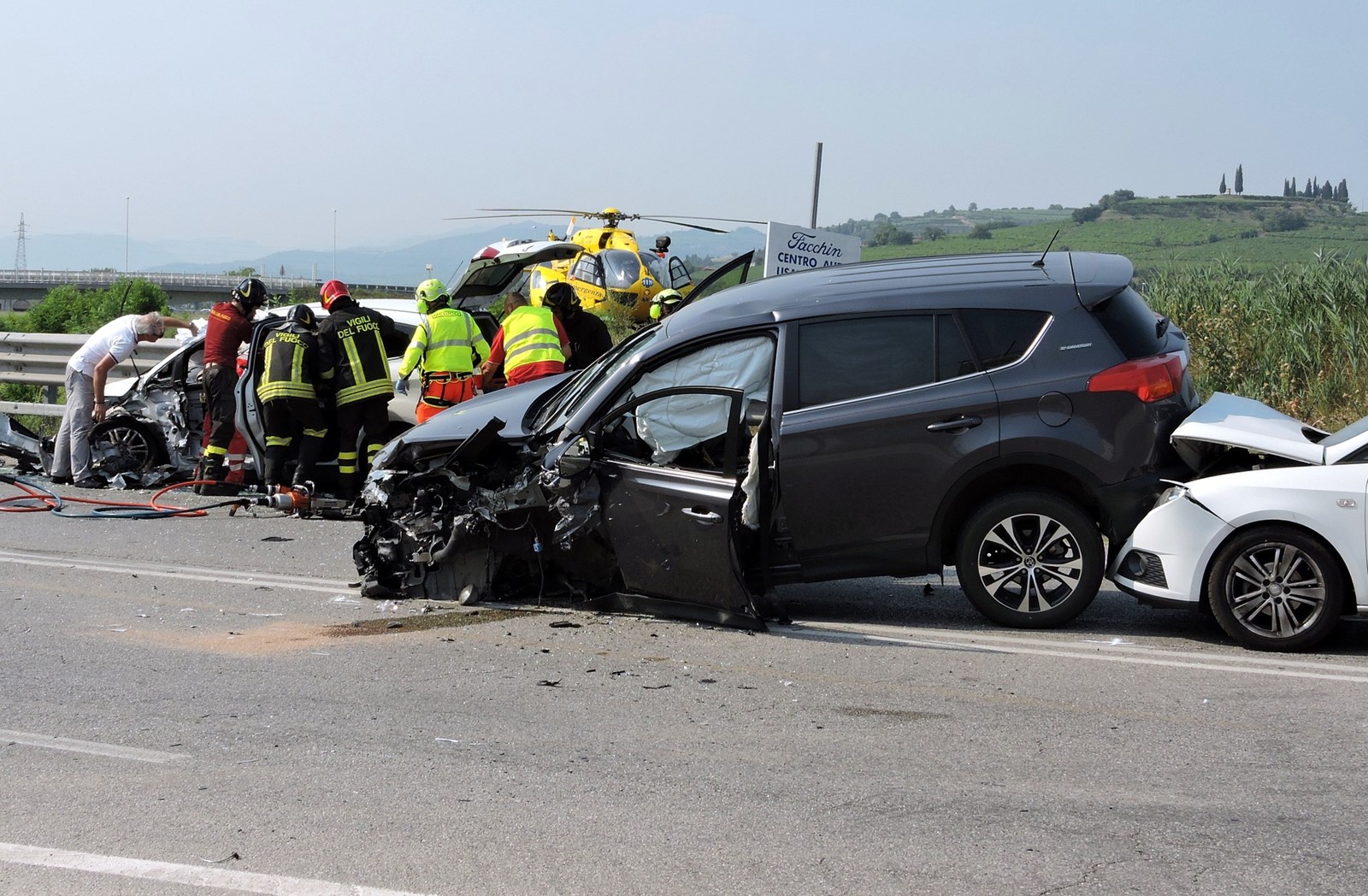 This study analyzes the dangerousness of the European road network based on the analysis of the claims during the last three years, their severity and their relationship with the characteristics of the roads. According to it, in 11 years -from 2009 to 2020- we have gone from 11,404 fatal and serious accidents to “only” 3,816 in that period.

According to the EuroRAP 2020 report, the most dangerous sections are the conventional single carriageway roads, which present intersections at the same level and support an average traffic rate of less than 20,000 vehicles per day.

The 15 most dangerous road sections in Spain

As there are sections that start in one province and end in another, it has been taken into account the starting point to be able to locate it in a specific province. The following table shows the 15 sections with the highest risk by Autonomous Communities and Provinces: