After the wallpapers imitating the bowels of the iPhone, here is a new creation this time inspired by the carcass of the MacBook Pro with proprietary chip arriving at the end of 2021. We recognize in particular the imposing fans which had already impressed during the proper dismantling of computers, published a few months earlier.

These images are free to download. at this address, and the author does not ask to be credited in exchange. This therefore means that you can use these creations as a screen saver both in the office and at home, for example. What’s more, you have the choice between several different colors.

Processors, at the heart of every machine

Obviously, how not to also notice the homemade motherboards included by Apple in the 14 and 16 inch MacBook Pro ? 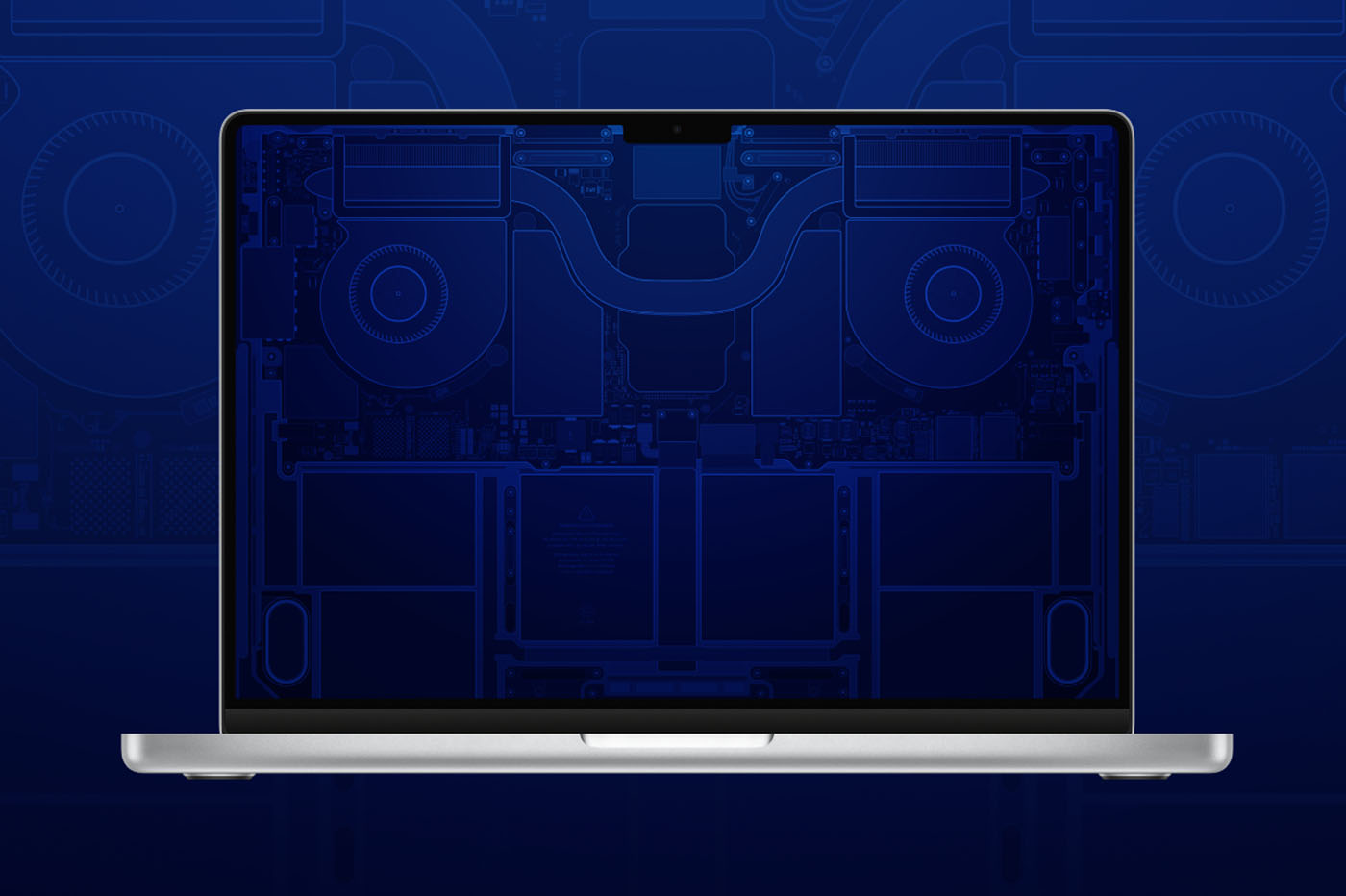 These are two in number (M1 Pro / M1 Max), with configurations to choose from according to several criteria. The first is the amount of RAM, which can range from 16 GB to 64 GB depending on how much the buyer is willing to pay. The number of cores, too, can change, whether on the CPU or GPU side. The latter particularly influencing the performance of video editing.

See also  iPads and MacBooks with OLED displays are getting ready

Based on real shots

According to The Basic Apple Guy, graphic designer behind these plans, it took more than forty hours of work to achieve such a result. The whole being of course particularly faithful to reality, even if we know that Cupertino does not particularly appreciate that its customers unscrew its computers. It is also seriously not recommended, as this could void the warranty offered by the manufacturer, especially in the event of potential damage.