How could it be otherwise, the list of winners of the German DTM Touring Car Championship has always been made up of vehicles of German brands or at least it was until 1993 when an Italian brand hit the table with the Alfa Romeo 155 V6 Ti.

In 1993 the Italians managed to steal the title from the German manufacturers with the Alfa Romeo 155 V6 TI “Jägermeister”. A unit of this beastly model manufactured in 1995 will be auctioned by RM Sotheby’s at the Paris auction to take place in 2022.

If you are one of those who is not familiar with touring car racing, the Deutsche Tourenwagen Meisterschaft, or DTM, was and is a racing series that ran from 1984 to 1996 until costs skyrocketed. This championship was revived in 2000. 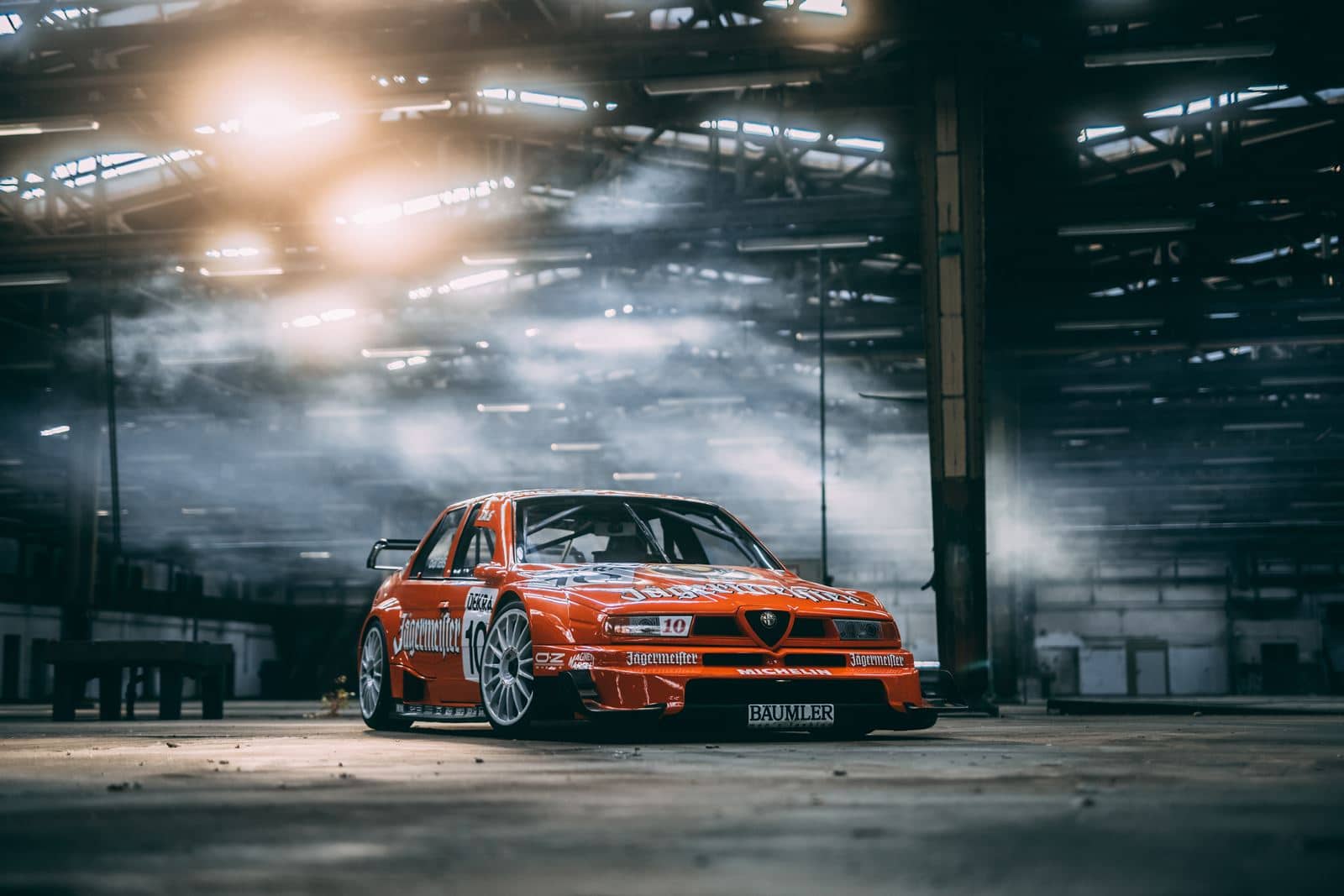 The tenth anniversary or the tenth season of any competition is an important milestone, and in the main German touring car championship, an interesting duel had been forged between Audi, Mercedes and BMW, however, Alfa Corse, the official Alfa Romeo team had a very different idea. The then new regulation of passenger cars of FIA class 1 for that year it limited the engines to a maximum of 2.5-liter six-cylinder displacement, which clearly fit the legendary engineer Giuseppe Busso. 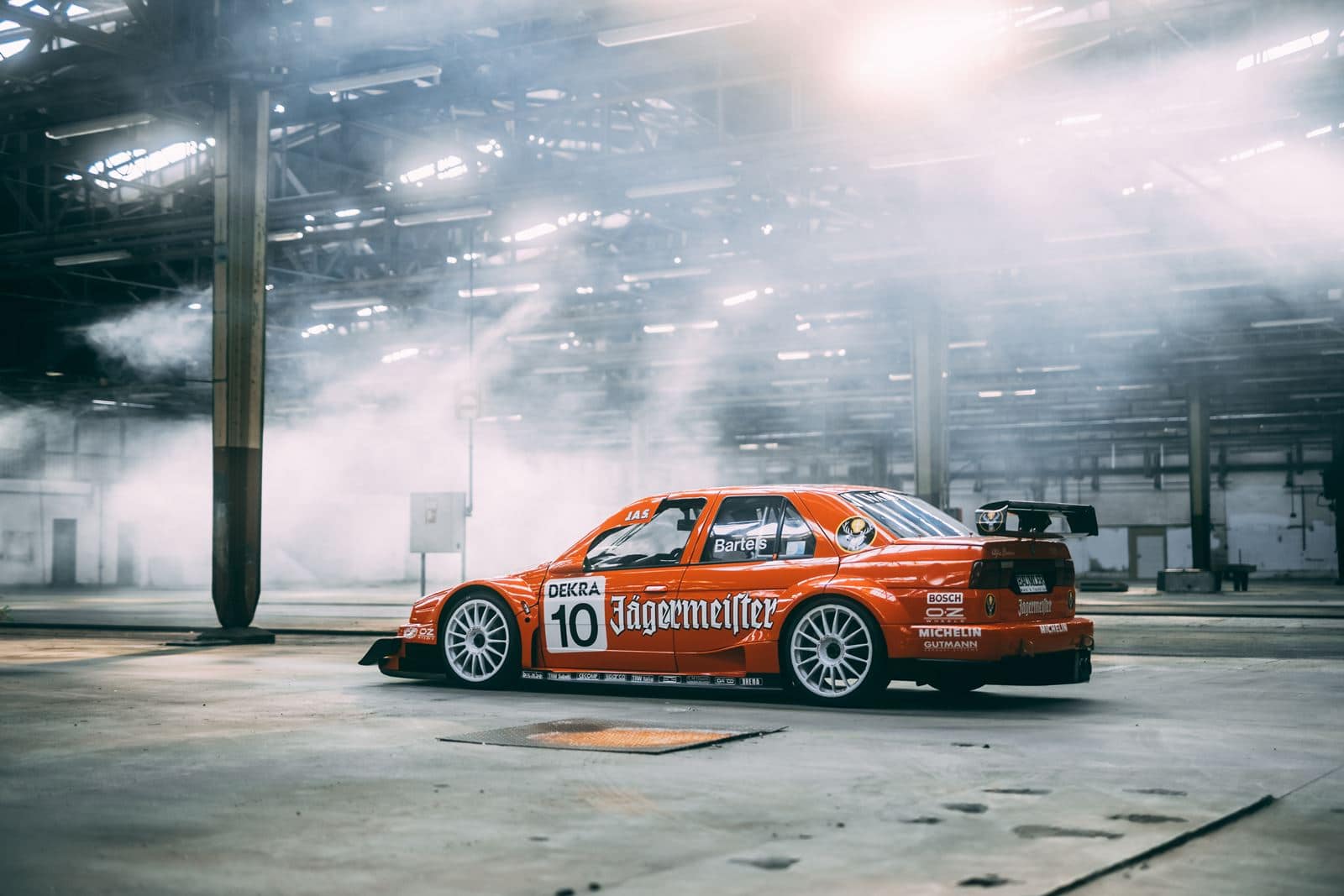 On the seventh weekend of the 1995 season, driver Michael Bartels achieved victory. Strong competition for the remainder of the season ended with a 10th place in the drivers’ championship for Bartels, who would also rank 24th in the International Touring Car Championship (ITC).

Undeterred by this, in 1996, Bartels and the car went to JAS Motorsport. It was then that the car got its Jägermeister livery. This was familiar territory for Bartels, who had raced in a Jägermeister-sponsored 155 for the Schübel team in 1994. That was not all, however. In preparation for the 1996 season, the Dallara chassis of the car was equipped with the latest aerodynamic package. Under the official name «Jägermeister JAS Motorsport“Bartels continued to compete in both the DTM and the ITC. 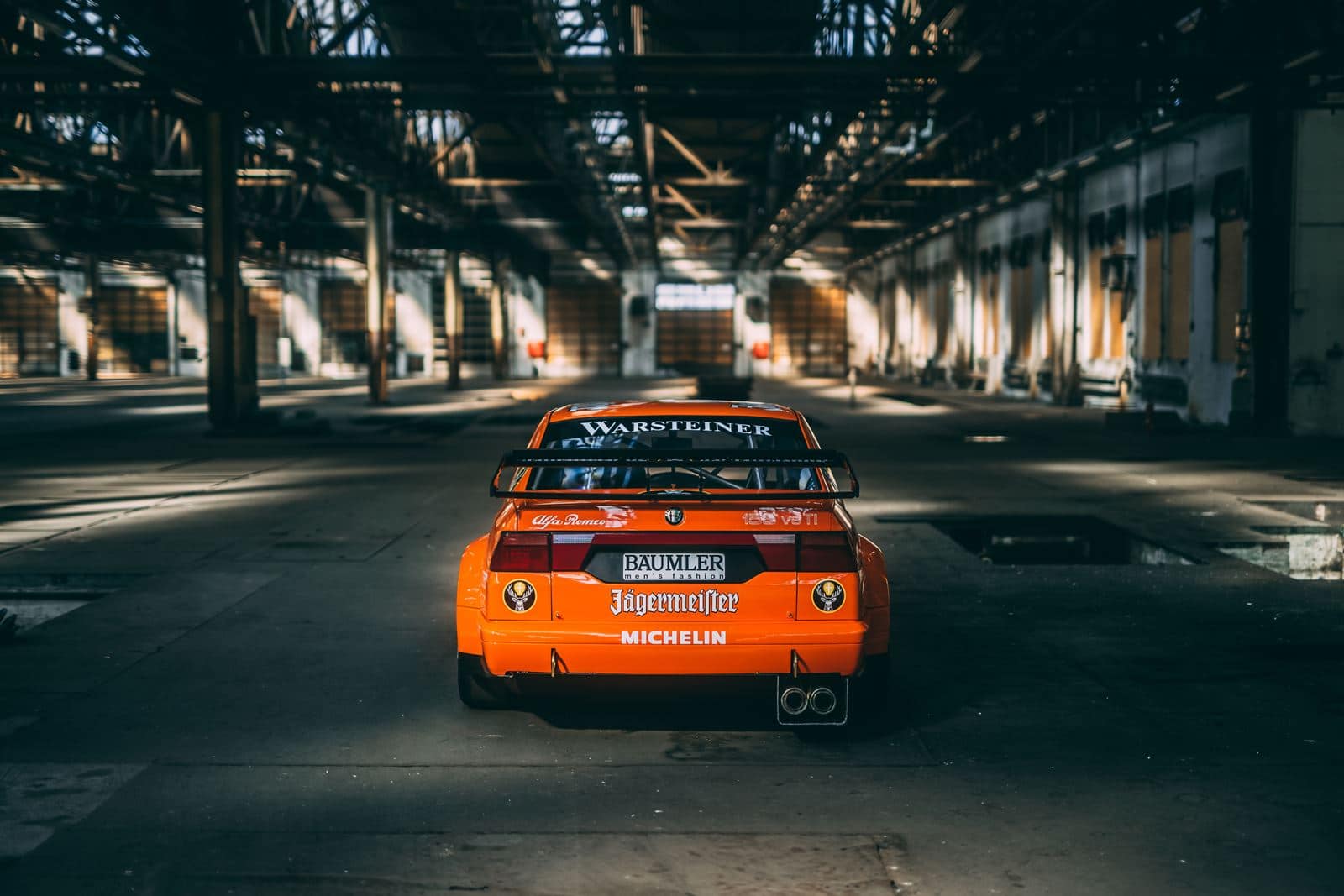 From this moment it was decided that the investment that had to be had to compete in these modalities was excessive. Opel and Alfa Romeo left after the 1996 season, leaving Mercedes alone and putting an end to the adventure.

After the disappearance of the series, this Alfa Romeo 155 V6 Ti that we show you today was incorporated into a private collection until it was recently refurbished and brought back to life with a view to being auctioned.

If you attend the RM Sotheby’s auction to be held in Paris in 2022, you will be able to bid on this spectacular model.