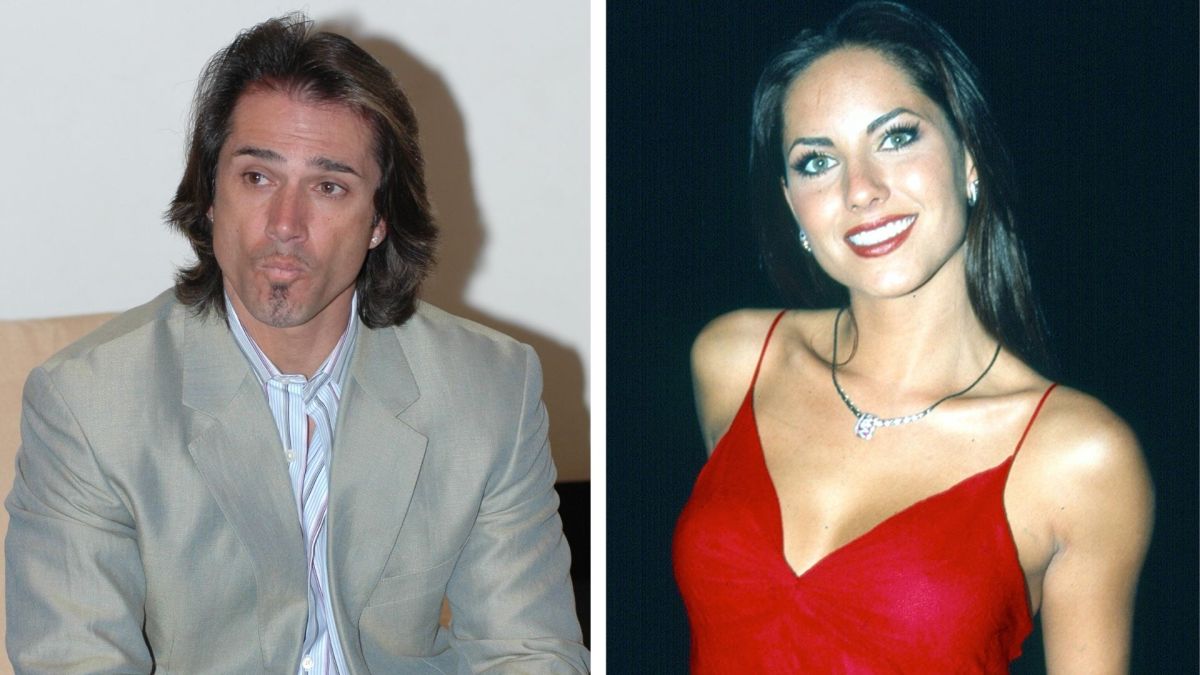 According to the actor’s statements, she and her now ex-partner They met when she was 17 years old and she was looking to enter the world of entertainment. The celebrity would have promised to help her with her career as a model, so became his representative.

It was thanks to his contacts on Televisa, that the Uruguayan managed to be part of the CEA (Televisa Artistic Education Center), only months later to begin his participation in various television projects.

“She was very young, she was 17 when I met her and I was 28 or 29 years old; she made me a divine girl, her security and her way of being impressed me. She was a very lonely girl because she lived with her sister, a year older than her. They worked to pay her expenses, “said Sergio Mayer

For her part, the protagonist of Rubí has ​​been honest about her marriage to the famous man and stressed that after two years of marriage and a son, he realized that he was with the actor only out of gratitude and not out of love.

“When I made the decision to separate, I was super unhappy and I fought for more years because I wanted my son not to live the same as I did.the separation from his parents, and until I realized that I was not going to be happy there, and he saw me every day and I wanted him to see me well, “he said in an interview.

Despite the challenge of starting a new life on her own, Bárbara Mori indicated that it was one of the best decisions of her life: “When I separate, with all this fear of saying how I am going to face life, well, let’s see how I make him I already grabbed my son by the hand and I left that house and I left and started a new life and the doors began to open for me“, he pointed out.

VIDEO: Sergio Mayer reveals the day he was kidnapped along with his fellow Garibaldi
Sergio Mayer could go to prison in the United States for assaulting Javier Ceriani
Sergio Mayer sends a message to the defense of Héctor Parra and reiterates that there is evidence against the actor