With the new BMW CE 04 and the new BMW F 900 XR In its official version for the police, it has been presented in cooperation with BMW Motorrad Holland, at Milipol 2021, a specialized show that is being held in Paris.

With this, BMW adds two superior and forward-thinking vehicles to the range alongside the current police versions: R 1250 RT, F 750 GS and F 850 ​​GS.

The new BMW CE 04 in police version shows us what BMW believes will be sustainable and future-oriented electric mobility for the city and urban areas. 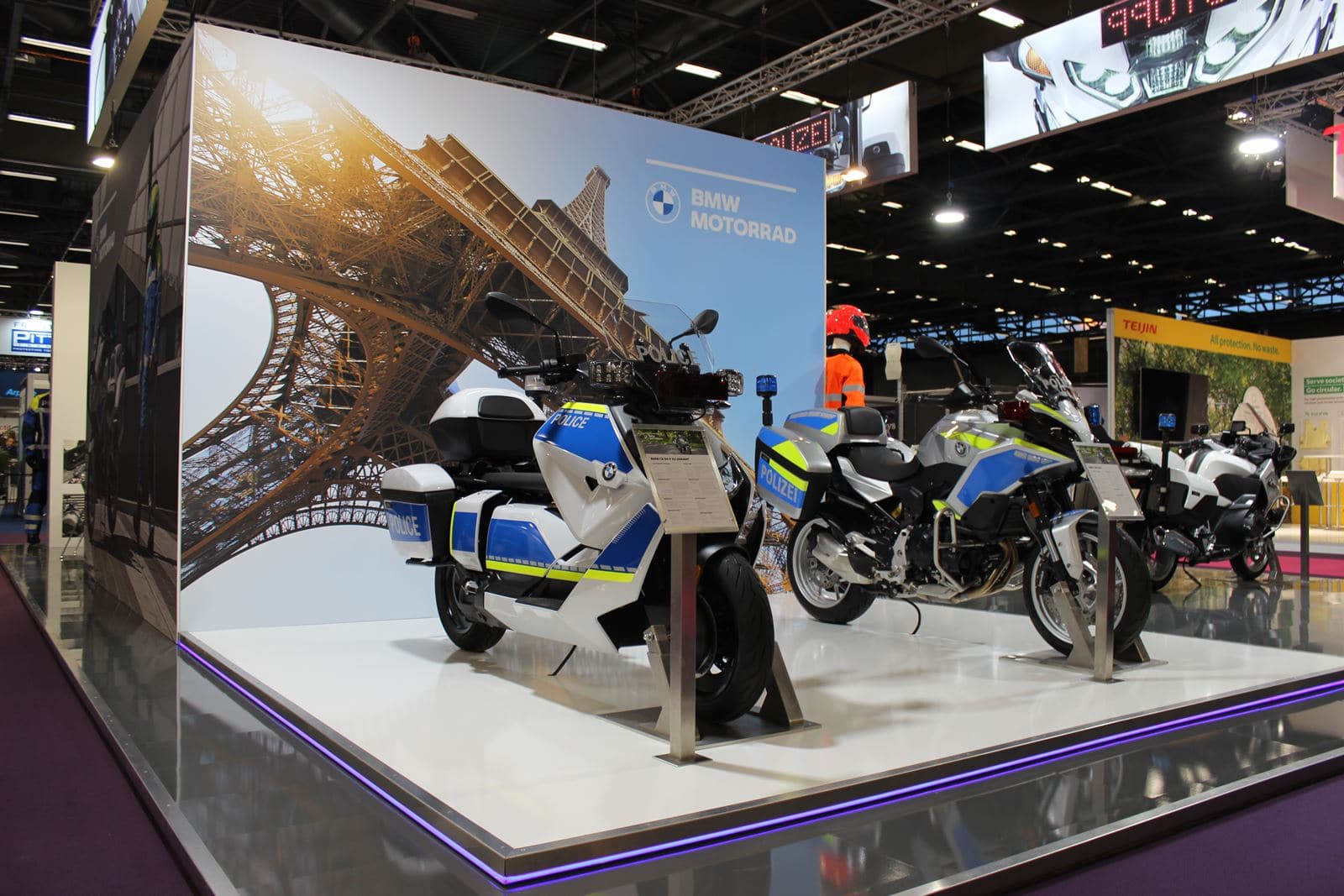 The new CE 04, which was introduced a few months ago, plays a particularly important role, as it is a dynamic, zero-emission electric scooter that is offered tailored to the requirements of special authorities by offering flexible options and a high standard. of operational experience in urban and metropolitan areas.

With 60.6 Ah (8.9 kWh), the new BMW CE 04 offers a range of around 130 kilometers. This guarantees a driving adjusted only and exclusively to urban environments.