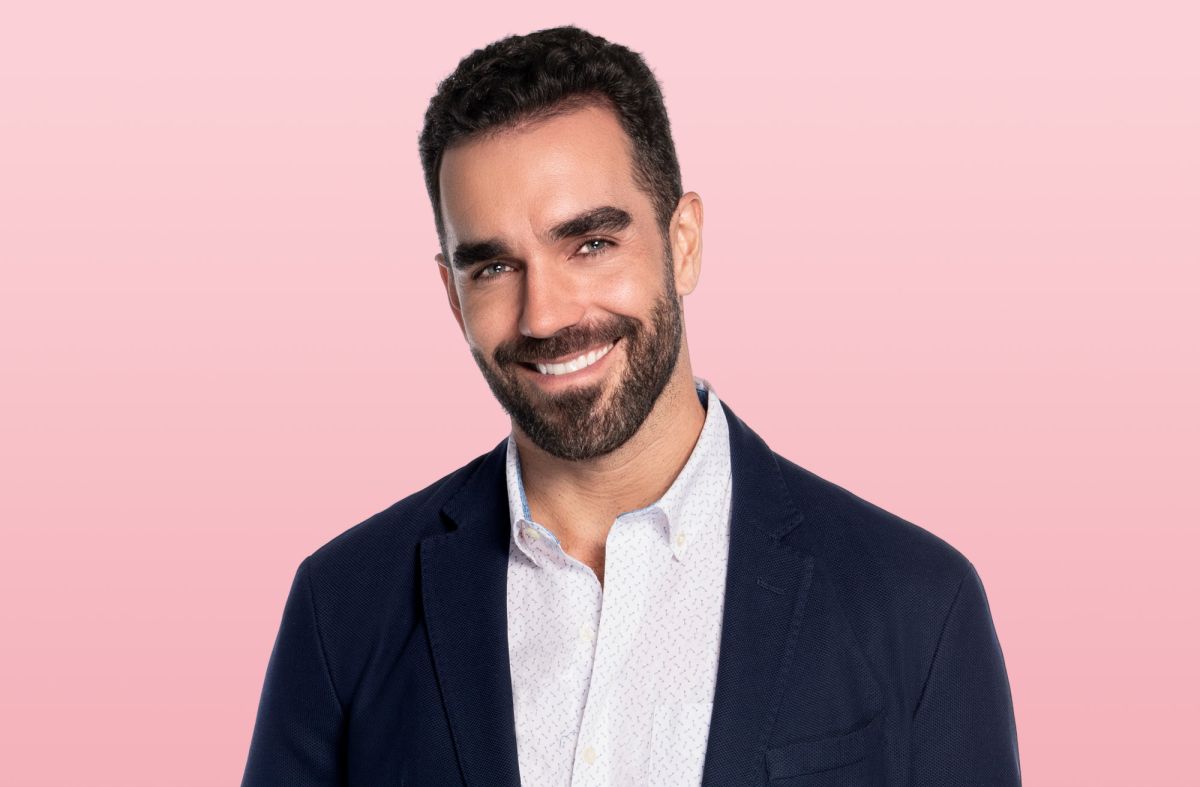 Marcus Ornellas had great success as the heartthrob of “Si Nos Dejan” next to Mayrin Villanueva. After the realization of the aforementioned melodrama, the actor now returns to the small screen as the protagonist of “No man’s wife” beside Livia Brito.

In the new TelevisaUnivision melodrama, Marcus brings to life the character of Fernando, a business manager, single, honest, loyal, with a seductive and enterprising personality. He has managed to establish a small logistics and transportation company in partnership with Diego, his childhood friend.

He maintains an open relationship with Roxana, however, she does not turn out to be the woman who wins his heart. He is a man highly coveted by women, including the sister of his best friend, who lives in silence in love with him.

In an attempt to rescue his house, he saves Lucía from what could have been a tragedy. This unexpected encounter will mark her lives forever, turning her story into a love that must overcome the obstacles that fate and her adversaries will place along the way.

“Nobody’s Woman” is an original story by Liliana Abud that was originally made in 2004 as “Amarte es Mi Pecado”. The new adaptation is carried out by Leonardo Bechini, María Elena López and Claudio Lacelli. The literary edition is by José Luis Durán and Rubén Gallardo. The stage direction is provided by Juan Pablo Blanco and Fabián Corres. The direction of cameras is Armando Zafra and Daniel Ferrer.