It’s no secret that sports car manufacturers love to measure themselves (maximum speed) on circuits like the Nürburgring Nordschlife, where by the way, having an accident is quite expensive. Many brands compete on the mythical German track, but there are manufacturers that play in another league and bet directly on landing and take-off runways.

This is the case of those who seek to win the title of world’s fastest car. Until a few years ago, no one disputed that the Bugatti Veyron Super Sport was the fastest production car in the world, with a top speed based on the Guinness World Records Book of 431 km / h. However, time passes and Bugatti is no longer the one who holds the famous title. 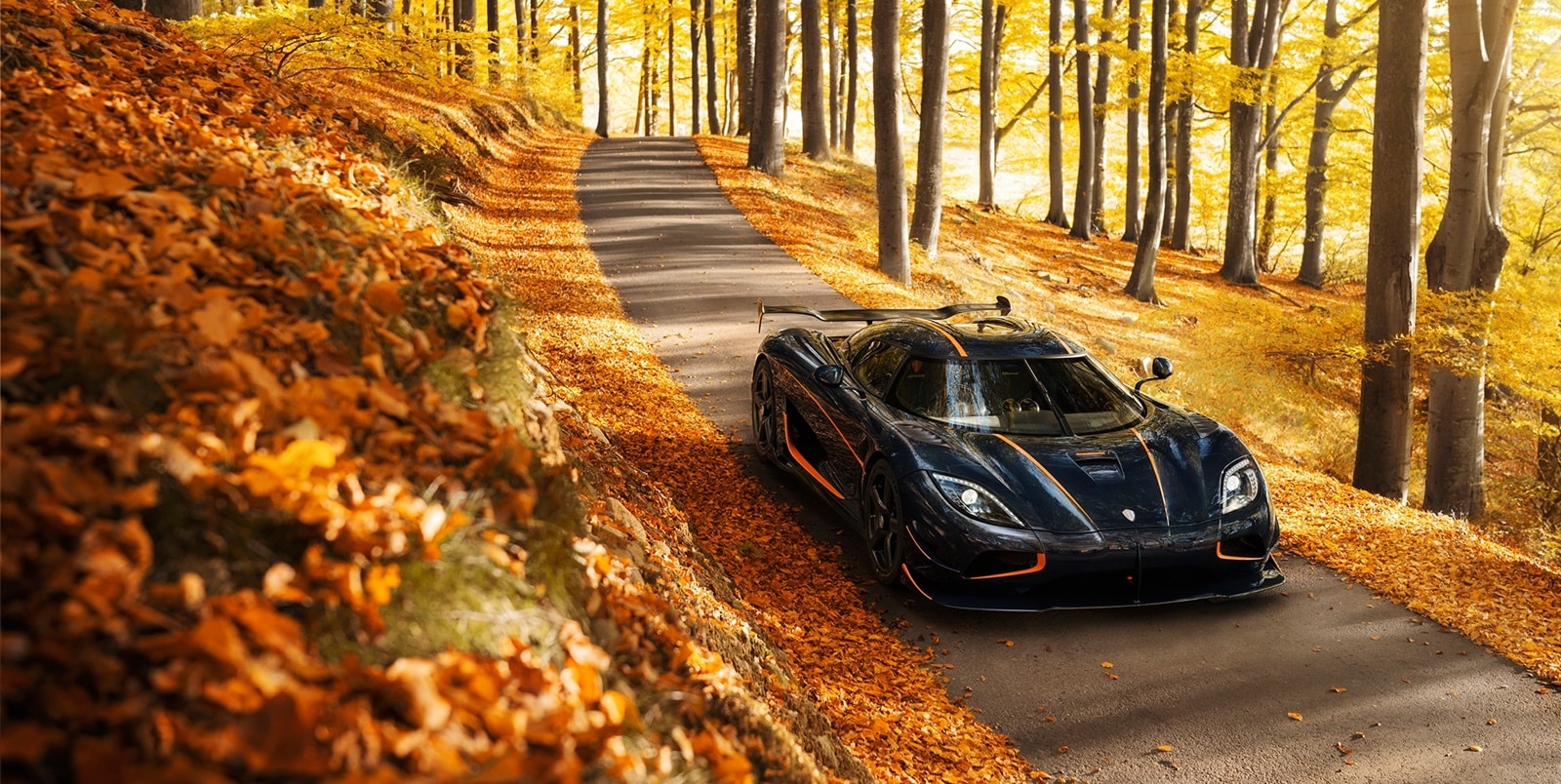 However, it should be clear that the Chiron Super Sport 300+ has never set an official record, only a surprising maximum speed, since the test carried out by the French company was only in one direction and launch, which does not allow it to be recognized as an official record.

What neither Bugatti nor Koenigsegg expected is that SSC returned to ‘lift’ the title and it will lower them a place in the list of the fastest cars in the world. On January 17, the SSC Tuatara set a new official record on the Kennedy Space Center runway, which was previously used to maneuver the Space Shuttle.

Although the car did not exceed the barrier of 300 mph -482.8 km / h- promised, it was faster than the Koenigsegg Agera RS, both in terms of absolute maximum speed and the average obtained in opposite directions – a record figure. The SSC Tuatara reached 286.1 mph in a southerly direction -460.4 km / h- and 279.7 mph in a northbound direction -450.1 km / h-. 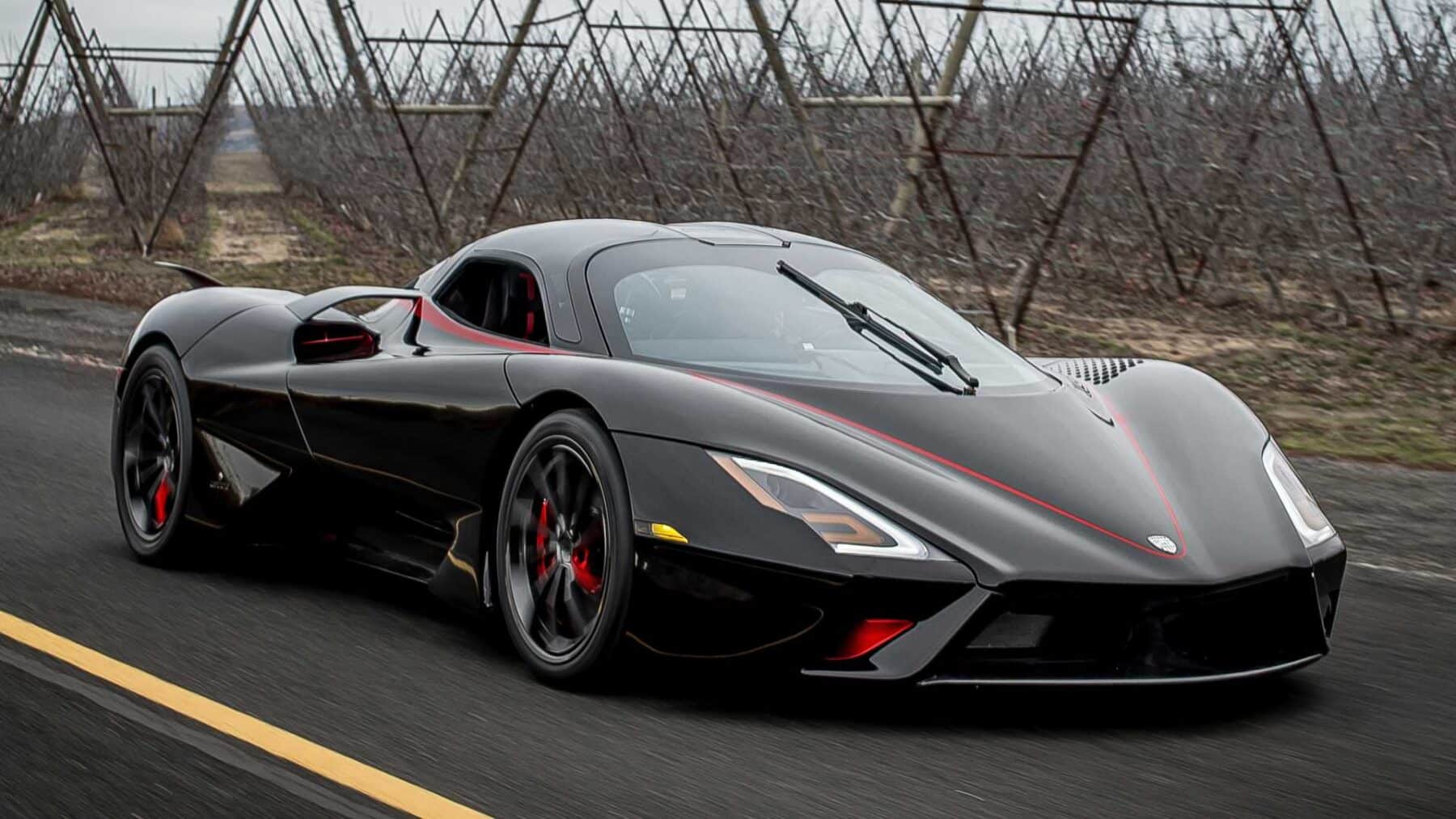 This results in an average of 455.2 km / h, which is the official record number. Recall that the Tautara is presented with a body in carbon fiber that allows to obtain an aerodynamic coefficient of so only 0.279. According to the company, a figure below the Bugatti Chiron (0.36), the Koenigsegg Agera (0.33) or the Venom F5 (0.33).

Under the hood we find a 5.9-liter biturbo V8 engine which places the redline at 8,800 rpm and has a compression ratio of 8.8: 1. In this way, the SSC Tautara is capable of developing a power of up to 1,350 hp in total using 91 octane gasoline. Only 100 copies will be made and they are all already sold for more than 1.5 million euros at the exchange. 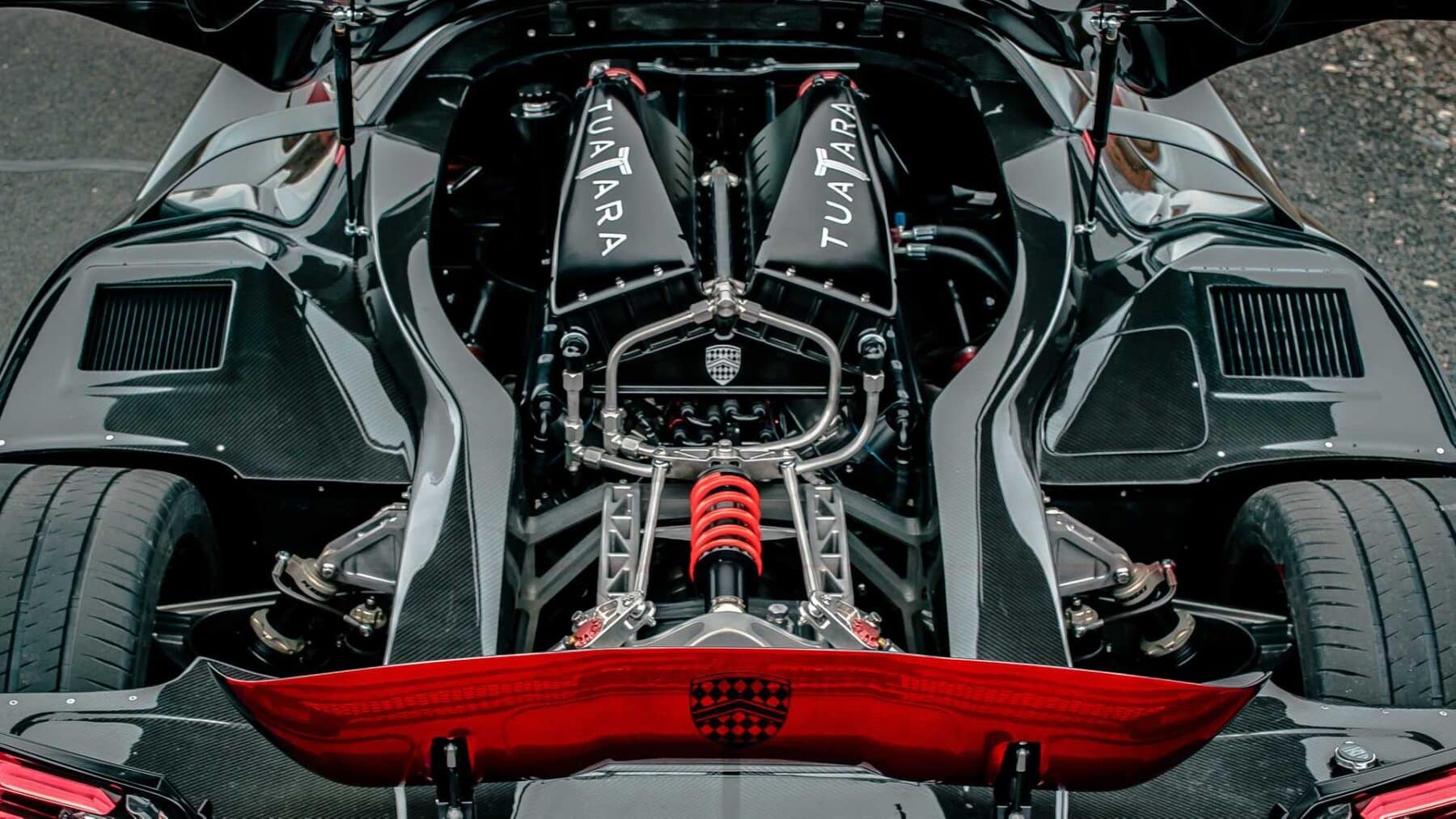 But be careful, because if we choose E85 gasoline we can increase this figure to 1,750 hp power. Its mechanics are associated with a 7-speed robotic manual transmission box that sends all the power directly to the rear axle. Also, get a weight of only 1,247 kilograms.

The fastest cars in the world

For the most curious I leave you a list of what they are the 10 fastest cars in the world in 2021:

To top it off, in this table you can see those models that have officially won the title of the world’s fastest car ordered chronologically: