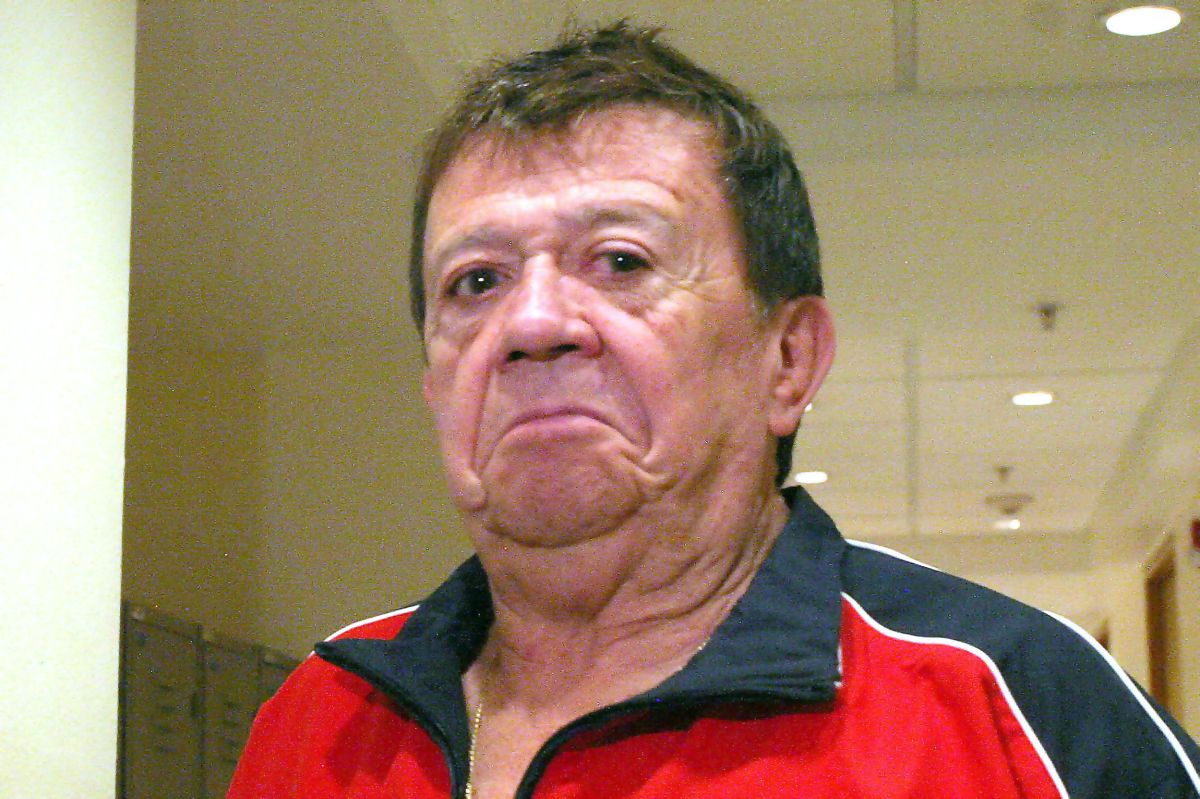 Comedian Xavier Lopez ‘Chabelo’87 years old and who has given much to talk about in recent days to ensure that suffers from alzheimerssenile dementia and even cancer, has lived for several years in a more than cozy house, from where he denied that his life is at risk.

Although he is not very given to talking about his private life, on one occasion the also actor opened the doors of his home to Caras magazine, which allowed us to meet some little corners of his beautiful residence.

Through a video broadcast on YouTube, we were able to notice that the home of the ‘Friend of all children’ has natural grass in the garden area, with vines and with various children’s gamesincluding a swing, in which he liked to rock when his health allowed him to.

Another of the rooms that he enjoys the most, as he disclosed to the aforementioned publication, is his study, which isauthentic museumbecause there he keeps some of the multiple awards he has received throughout his successful career, as well as a jukebox, guitars, dolls with his image, among other items.

In that same room, which stands out for its brick fireplace and its antique furniture, it has some of its more than 2,400 frogsas well as a very interesting collection of miniature cars and motorcycles.

‘Chabelo’ has been away from the small screen for several years, but despite this, his name is still very present in everyone’s memory, to such an extent that it frequently appears in the first Twitter trends.

Amber Heard moved, in the midst of her fight with Johnny Depp, to a simple house in the desert
Reveal details of the Spanish mansion where Enrique Peña Nieto is a neighbor of Penélope Cruz
Meet the century-old house that Ellen DeGeneres sells just two months after buying it
Ninel Conde puts her millionaire mansion up for rent, after failing to sell it

See also  Get to know the house of Carlota Vizmanos, the new sports face of Telemundo