Looking at the images you are probably thinking that the Maguari HS1 GTC that appears in them has little to do with the philosophy of Hispanic Swiss. You are not far off the mark, the sports car we are talking about today is the work of Hispano Suiza Automobilmanufaktur AG, a company based in Switzerland that uses the same name as our well-known car manufacturer.

Presented for the first time as a prototype at the 2019 Geneva Motor Show, today the firm unveils the production version of the Maguari HS1 GTC. Its production will begin next April and the first finished models can be seen in the fourth quarter of 2022. They will be presented to customers at select private events. 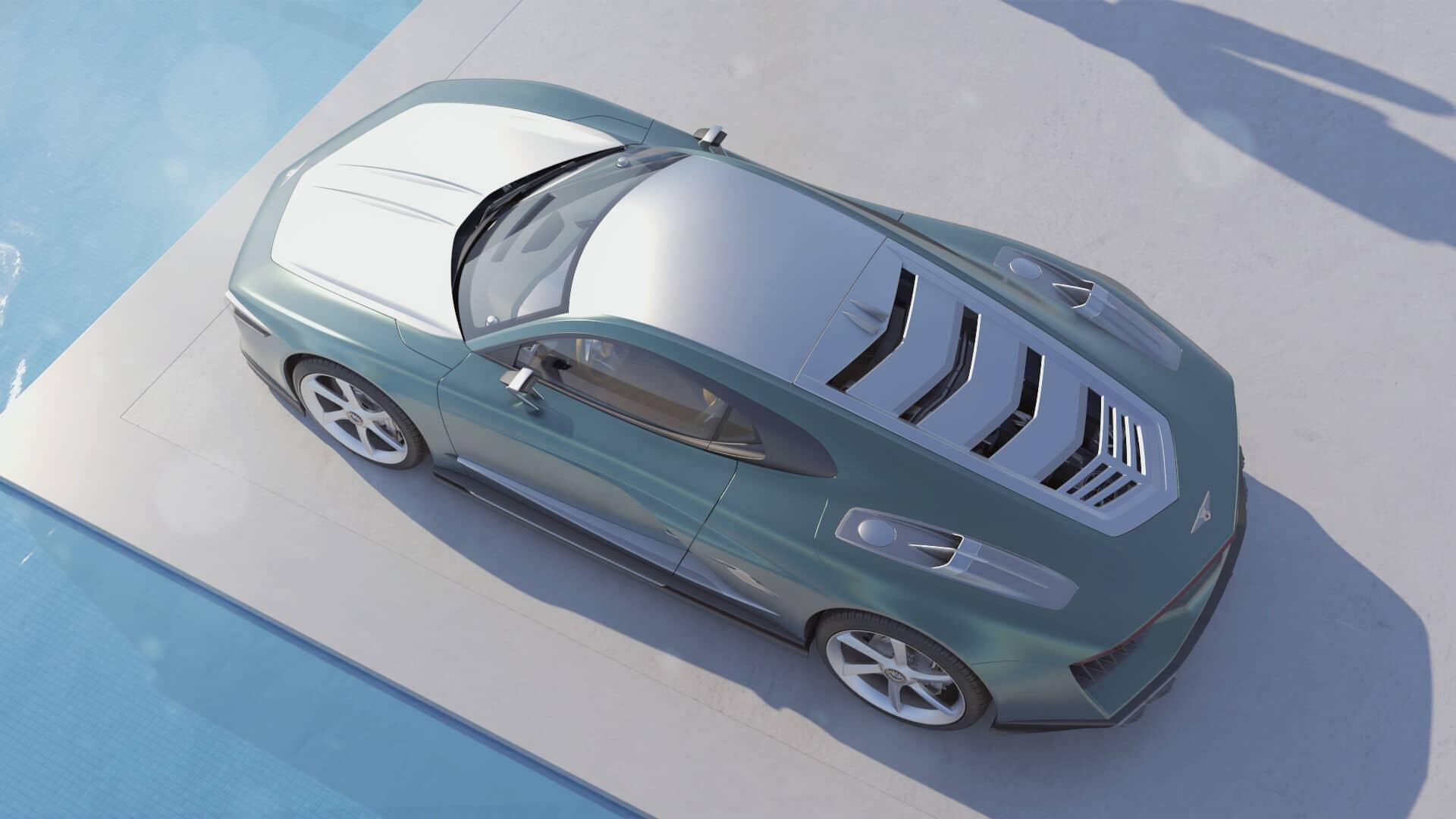 There will only be 300 units. It will be manufactured for six years, with an annual production of 50 vehicles.

As revealed by the company, the chosen locations will be Los Angeles (Laguna Seca Raceway), Europe (Paul Ricard Circuit in France), England (Goodwood Circuit) and the United Arab Emirates (Yas Marina Circuit in Abu Dhabi). As for the first deliveries to customers, they are planned for the first quarter of 2023.

The truth is that we thought it was another project that would end up as wet paper. Back in 2010 we saw the first sketches of the project. It took nine years for it to materialize in a prototype. Hispano Suiza later planned to reveal the final production version in June 2020 at the Petersen Museum in Los Angeles.

As you may be imagining, the presentation was canceled due to the pandemic. Despite the difficulties, Hispano Suiza continued with the technical development of its supercar along with preparations for production. More specifically, the production facilities are located in MunichGermany. 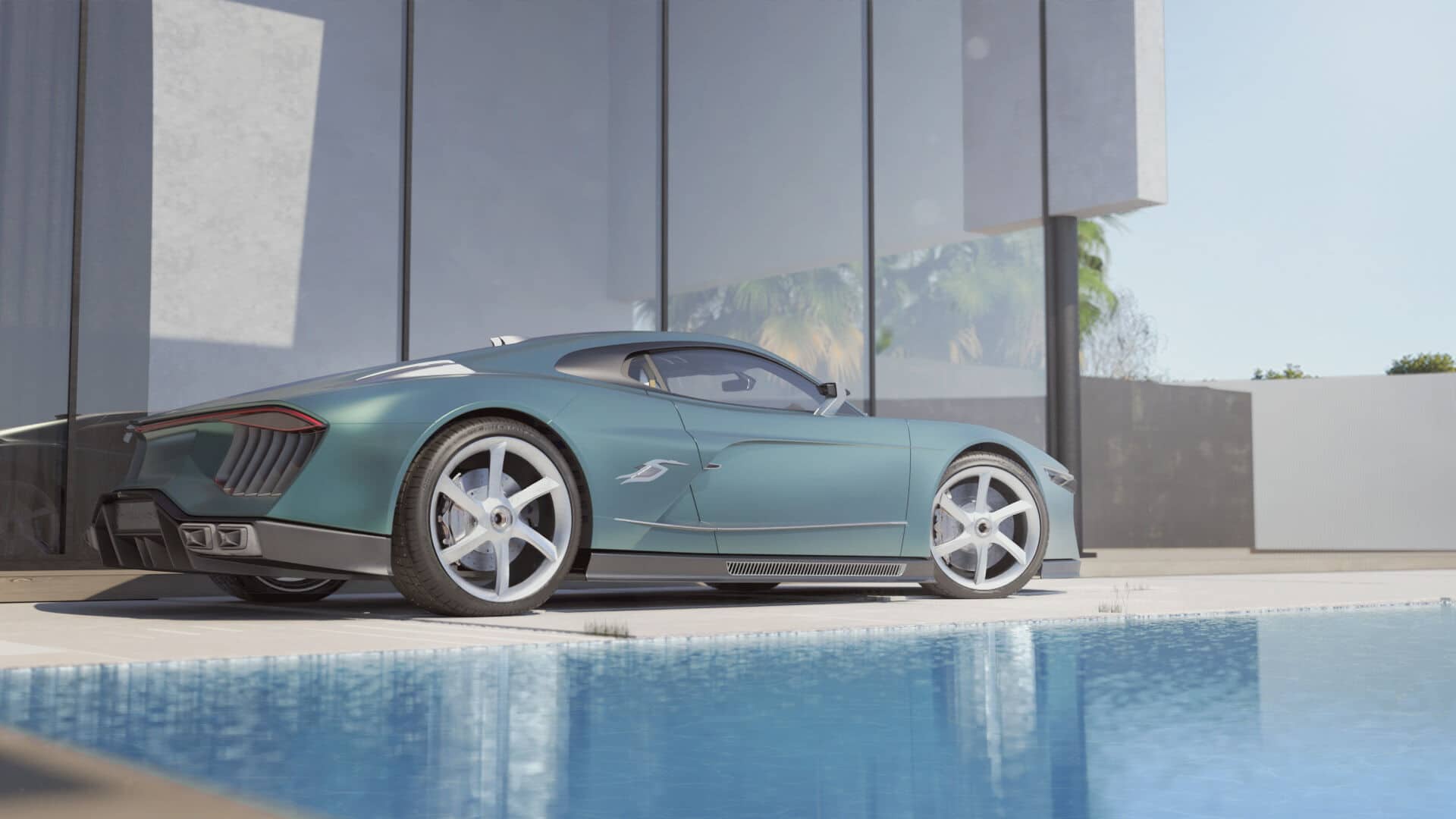 The suspension will have an active hybrid lift system.

As we can see in the official renderings, the Maguary HS1 GTC has evolved slightly in terms of design. Changes include air intakes in the front bumper, a larger front splitter and the removal of the sharp emblem.South American Stork» (Maguari) in the front. 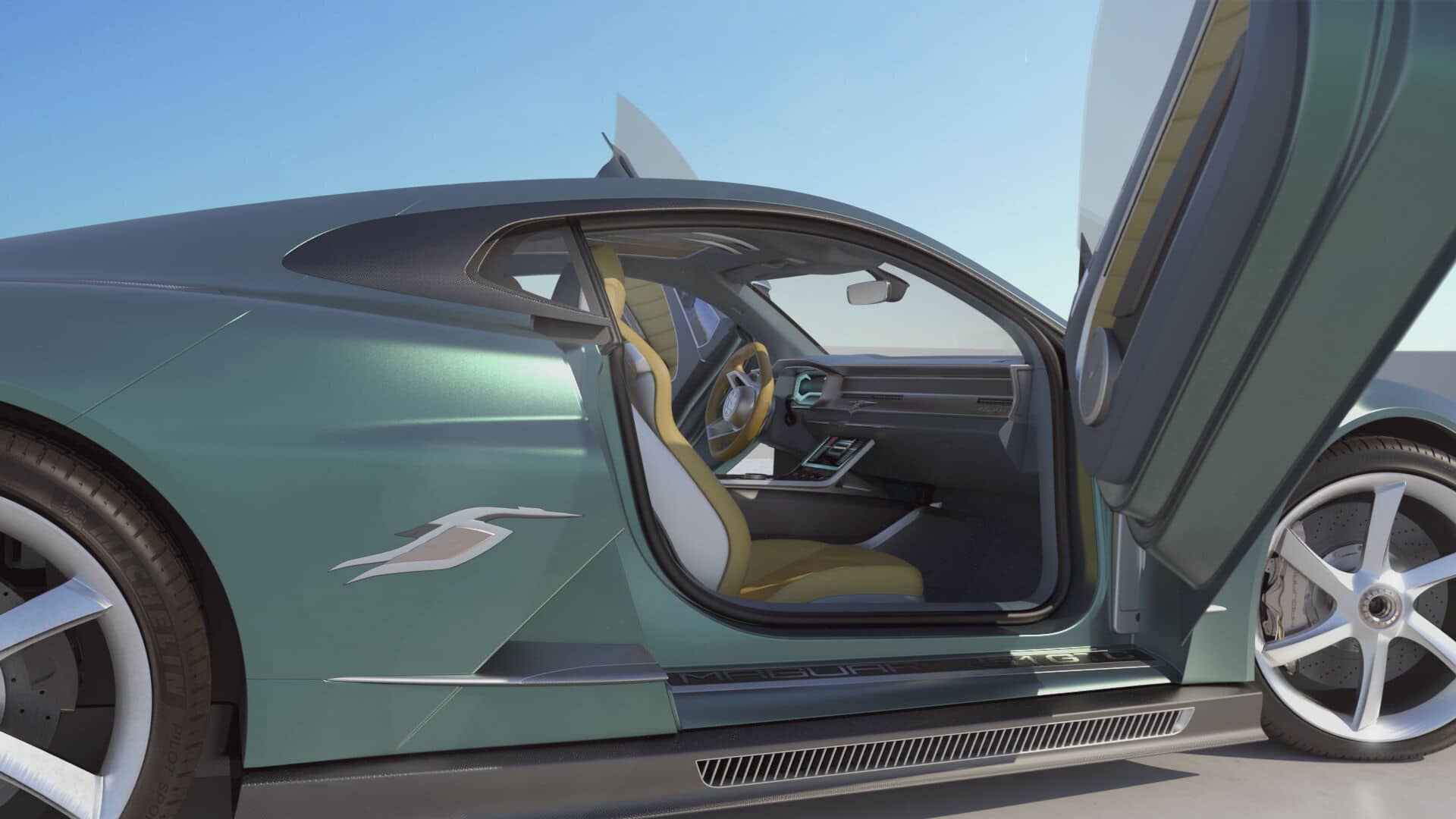 Moving to the rear, without a doubt the most striking are the rectangular quad exhaust pipes. . The supercar measures 5,100mm long, 2,100mm wide and just 1,250mm high. It is built on a carbon fiber aluminum space frame chassis and boasts an aluminum body, tipping the scales to 1,890kg.

The icing on the cake is in the engine compartment. There rests a heart 5.5-liter twin-turbocharged V10 centrally mounted. Produces some impressive 1,200 hp (883 kW) and 1,100Nm of maximum torque. Power is transmitted to the rear wheels through a seven-speed dual-clutch automatic gearbox.

Hispano Suiza estimates that the Maguari will accelerate from 0 to 100 km/h in less than 2.8 seconds. Top speed will be electronically limited to 360km/h. Of course, the real capacity will exceed the mark of 400 km / h. To stop such a dose of power, it will resort to 440 mm carbon ceramic brakes with six-piston calipers.