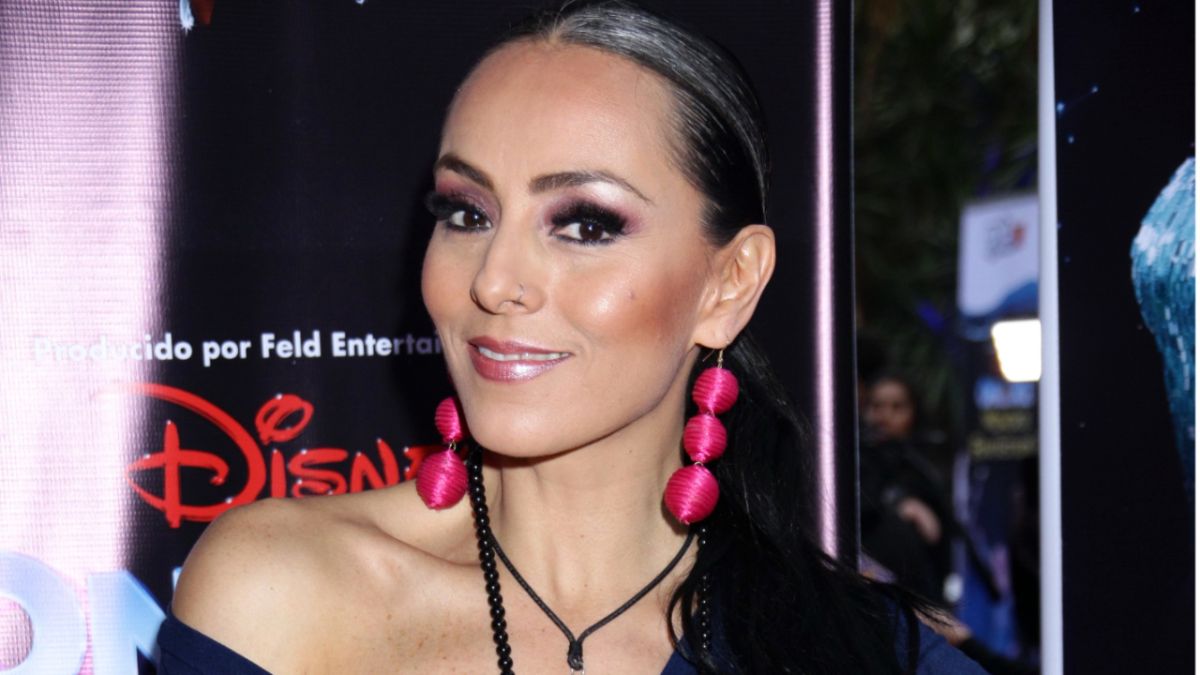 the mexican actress Yvonne Montero48, is already enjoying the company of Antonella, her daughterand from her home in Mexico City after spending more than 90 days locked up in ‘The House of Celebrities 2’.

The also singer, who won in the final of the Telemundo reality show Salvador Zerboni, Nacho Casano and Toni Costahas been living for a year in a very nice property, to which she moved after leaving what was her home for nine long years.

Through various videos and photographs, Ivonne has shown us some of the corners of her new home, although there are still many to discover, so we will have to be attentive to the materials that she uploads in the coming weeks.

In a video, recorded in the lobby area, we could see that it has a painting of him with a charro hat.

Its dining room is made up of a wooden table with chairs that combine the shades of chocolate with red, as well as a painting and a red piece of furniture where various decorative items and some picture frames are kept.

The main bedroom is made up of a large bed, coffee-colored curtains, an orange sofa, as well as a dressing table with its respective mirror, which is where the last touches are made before leaving home.

Niurka Marcos confesses that she already lives with Juan Vidal and presumes that they bathe together
This is the Californian ranch where Olivia Newton-John, actress of the movie ‘Grease’, died
“I bought my house legally”, answers Rubén Cerda after being ‘defrauded’ by Sergio Sendel
These are the houses where the finalists of ‘La Casa de los Famosos 2’ will live after leaving the show