It will be right now, in 2022 when the 60th anniversary of the James Bond film franchise is celebrated and Land Rover is going to celebrate it with a Land Rover Defender Rally.

It is a model prepared for rallies in the Bowler Defender Challenge 2022 with Mark Higgins competing from March 26.

Higgins, a three-time British rally champion and Bond stunt driver, will return to rallying with co-driver Claire Williams. Higgins has been behind the wheel in four James Bond movies: Quantum of Solace, Skyfall, Specter and No Time to Die. 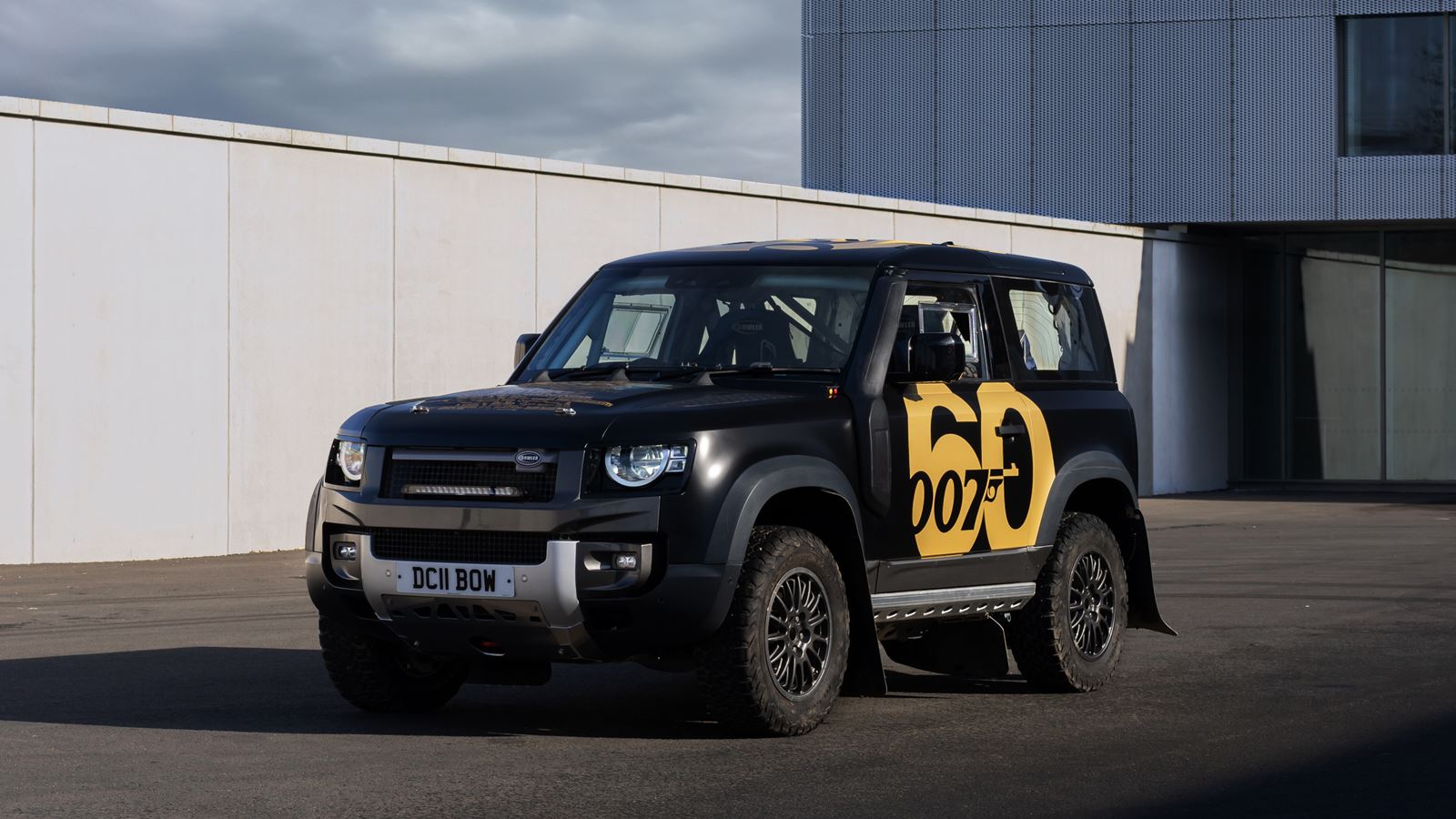 The defend 90 presents a black and gold Bond livery. The vehicle features a special 007 60th logo on the roof and sides.

The new Defender appears in the latest Bond release, No Time To Die, making him a fitting choice for Higgins, who has put his experience from the previous four films to the test.

This Land Rover Defender is ready to race and is based on a defend 90 current, powered by propulsion system P300 Ingenium. The model features a number of safety modifications, including a full roll cage, improved engine and transmission cooling, a sports exhaust and a new rear roof spoiler. 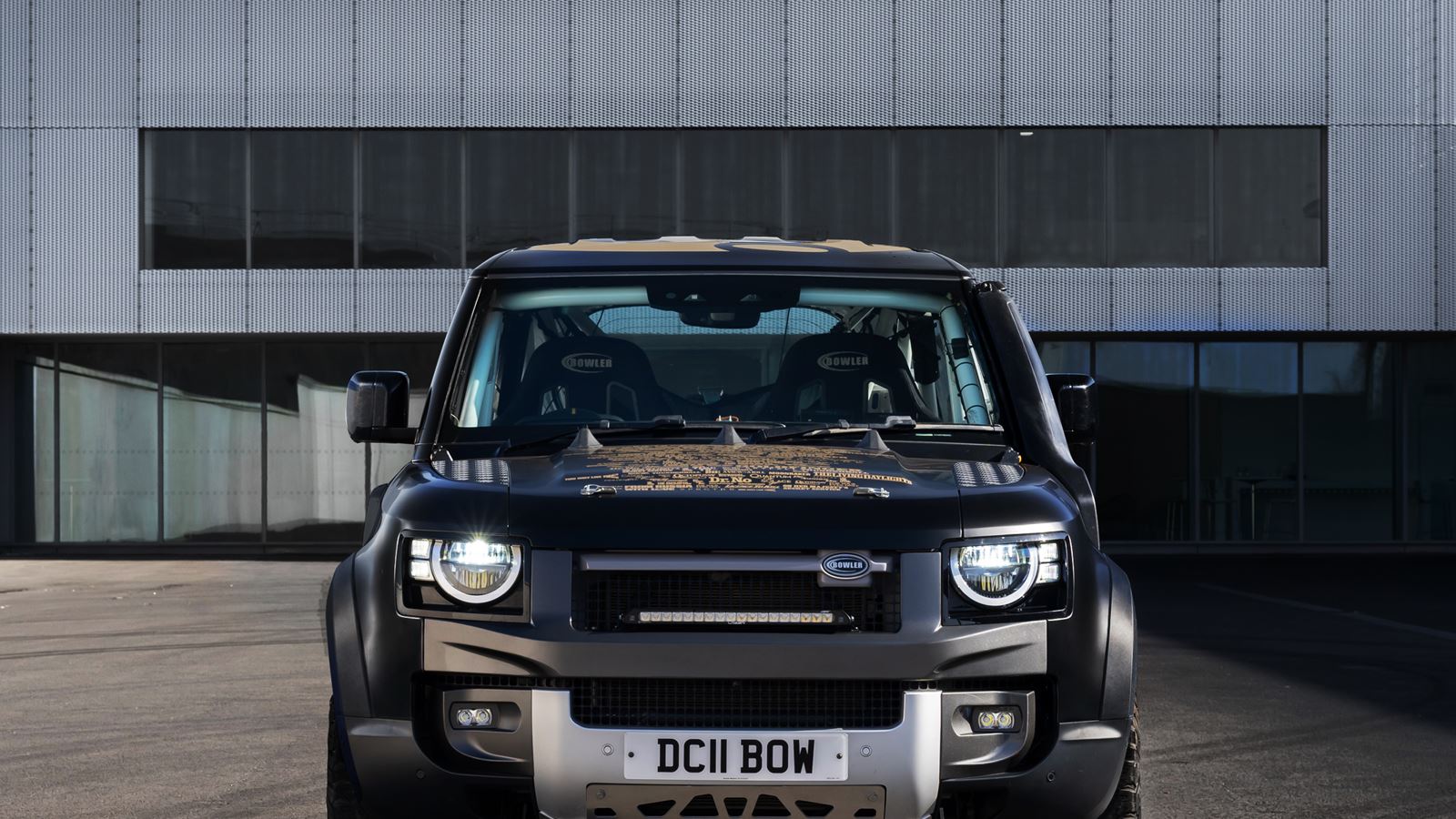 Other upgrades include beefed-up 18-inch Bowler wheels with off-road tires and a bespoke suspension design with modified subframes, new springs and unique struts to give the model greater rigidity. 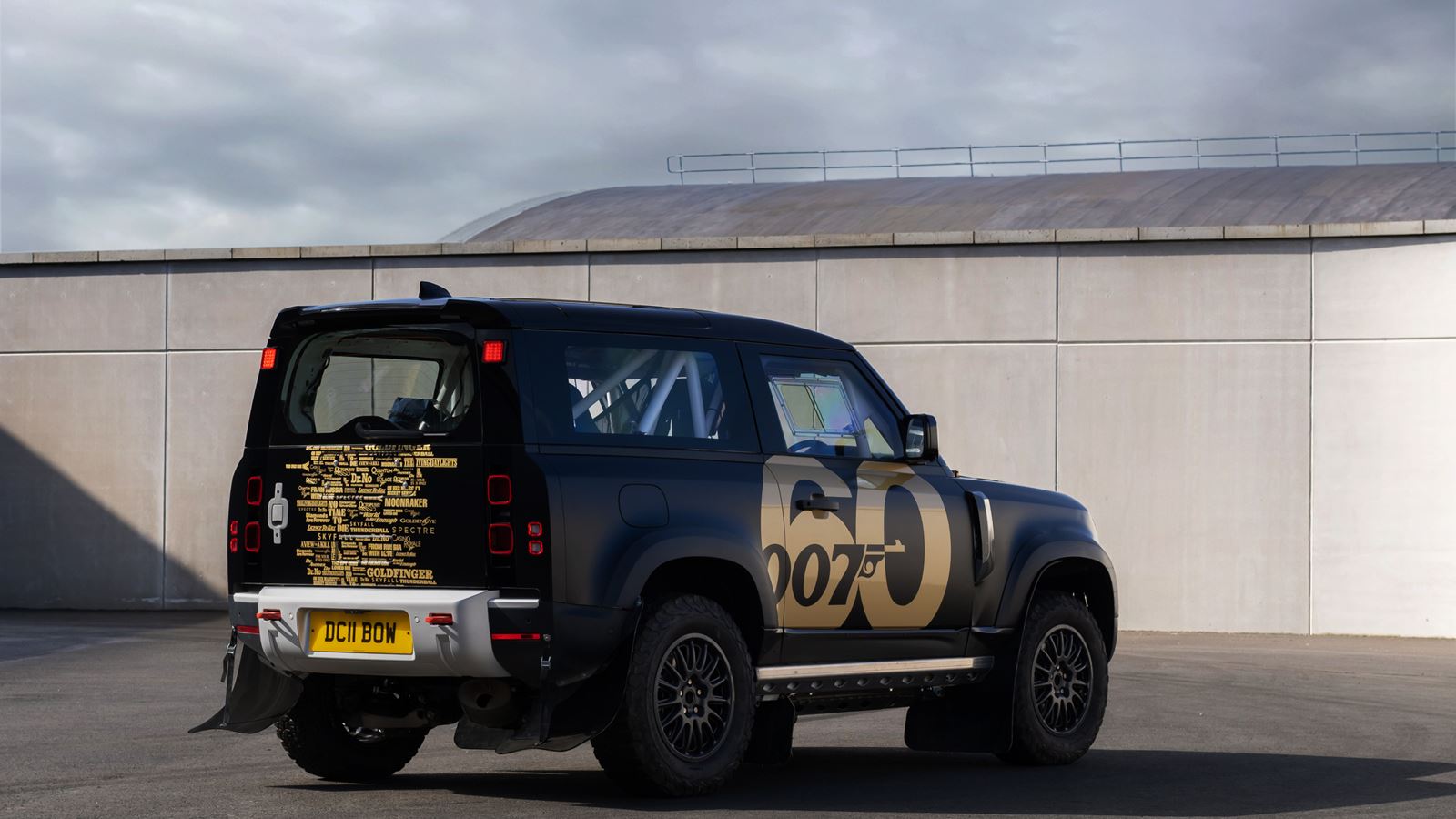 Regulated by the Motor Sports Association and operated by Bowler, the Bowler Defender Challenge 2022 It will feature 12 teams and is designed to act as a gateway series to world rally-raid competitions, including the Dakar rally.