Morgan Motor Company has just announced to us the launch of the Morgan Plus Four LM62, a model that celebrates the brand’s legendary victory in the 24 Hours of Le Mans 1962.

Based on the standard Morgan Plus Four and limited to just 62 units, this issue pays homage to the Morgan Plus 4 SuperSports, known for its TOK 258 record, which was victorious in the 2.0-litre class from the grueling endurance race six decades ago now.

The historic model was finished in dark green and red and these two colors have inspired the shades available on the Plus Four LM62. 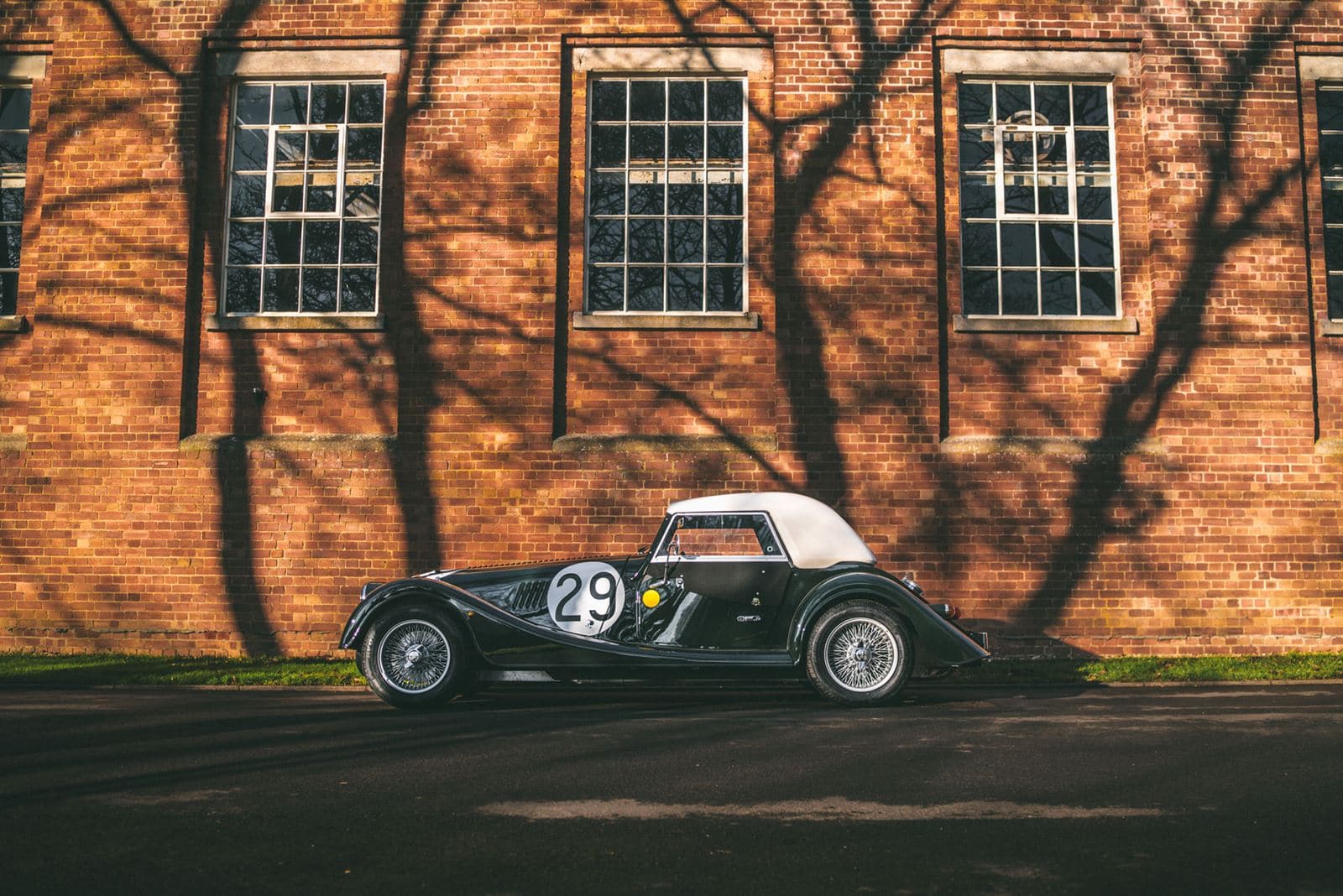 A Heritage White hardtop, like the one fitted to the famous race car, comes as standard, marking the first time this item has been available for the model. Another homage to the victorious Morgan is an LM62 graphics package, which includes ’29’ circles as well as an LM62 rear badging, silver-painted wheels, a Le Mans-style fuel cap and a domed rear panel.

These touches are complemented by driving lights, body-color A-pillars, a black splitter, and other details like the active sports exhaust with black tailpipes. 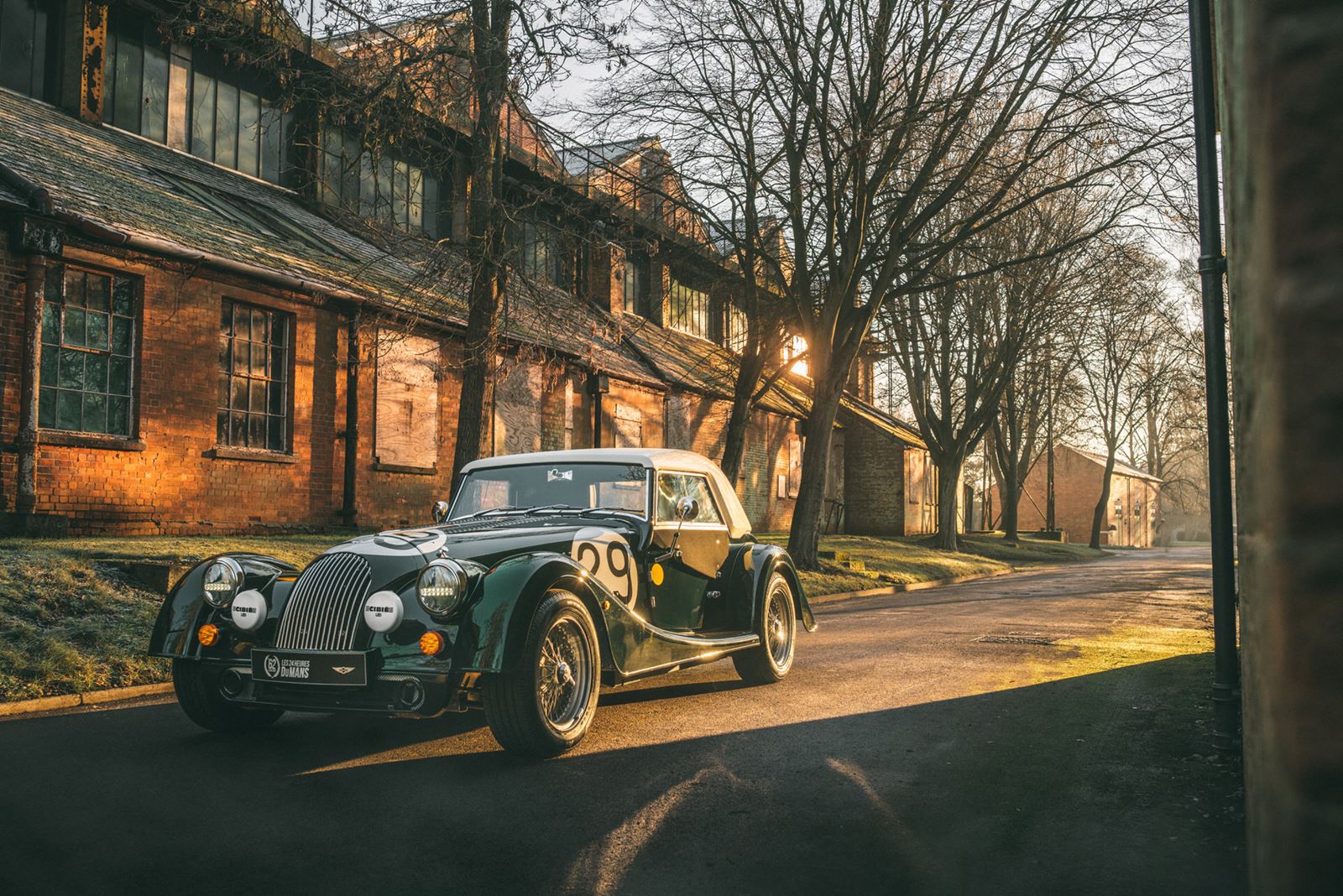 Inside, the model is adorned with a metal LM62 plaque, displaying the car’s unique build number from its series of 62 units, along with laser-etched black leather door handles and specially embroidered LM62 graphic headrests. designed.

Depending on the brand, the Morgan Plus Four LM62 it’s available at Morgan dealers worldwide, in left-hand drive or right-hand drive, and with a choice of manual or automatic transmission.

To give you an idea, in the United Kingdom the model is priced at 78,995 pounds, which at current exchange rates is about 94,443 euros.