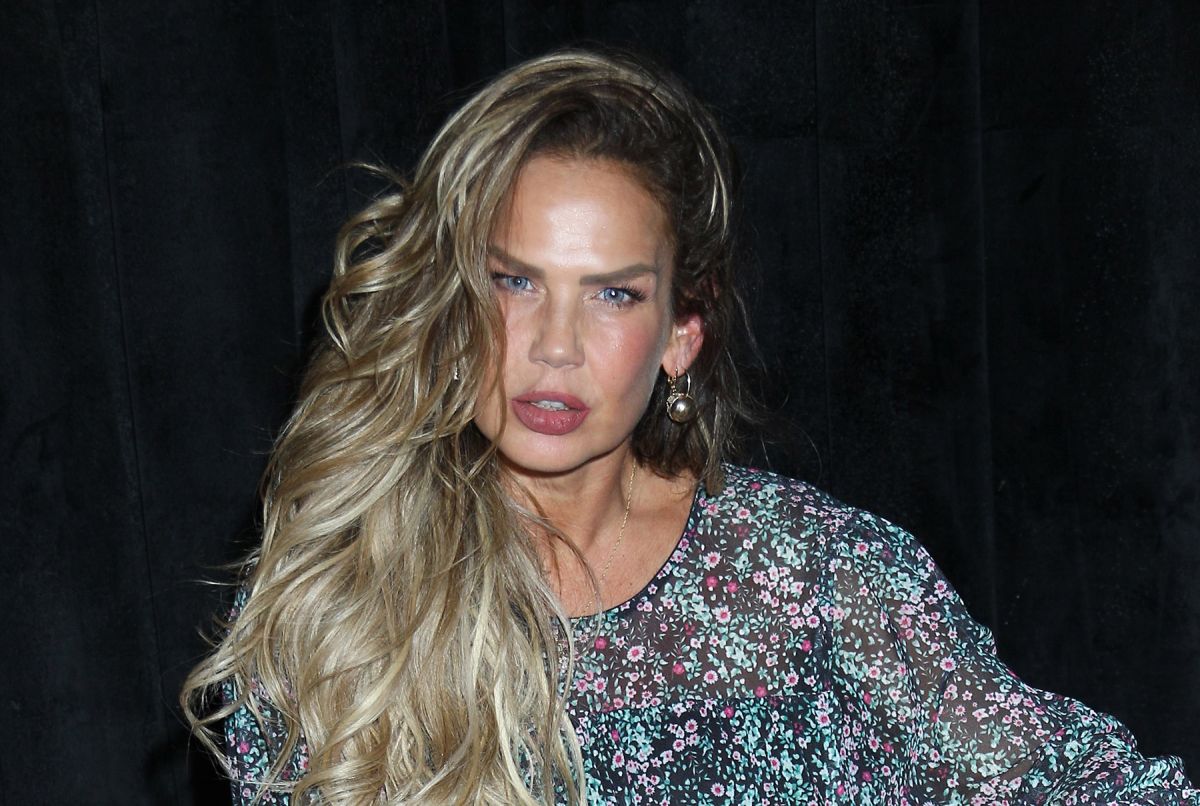 Almost 30 years have passed since the vedette Niurka Marcos left his native Cuba to undertake his artistic career in Mexico, and since her arrival she managed to steal the hearts of the public thanks to her spontaneity and beauty. Here we show you what she looked like when she stepped foot on Aztec territory for the first time!

‘The Scandal Woman’, a title obtained as a result of her multiple controversies and explosive personality, He has participated in countless projects on television and theater that have led it to be one of the favorites.

In fact, a clip that first saw the light of day in 2020 recently resurfaced, where a Niurka of only 15 years can be seen when she was just starting what would be a successful career in the world of entertainment.

In the clip broadcast through Instagram, you can see the then-teenager while performing a show at the “Tropicana” nightclub, located in Mérida, Yucatán.

Sheathed in a cheerful outfit of rhinestones, Juan Osorio’s ex-partner put into practice everything she learned during her four years of study at the National Circus School of Cuba.

However, this would only be the beginning of his career, since Years later, she ventured into the world of acting after meeting the father of her children, producer Juan Osorio.. As a result, the famous she participated in productions such as “Three Women”, “Salomé” and “Velo de Novia”, to name a few.

Currently, Niurka Marcos compete against 16 other celebrities in the reality show “La Casa de los Famosos” in search of the prize of 200 thousand dollars. To do this, they must live in confinement for three 12 weeks and pass various tests that will put them in check. Will he win? Only time will tell.

This is ‘La Casa de Los Famosos’, the home where Niurka, Mayeli and Laura Bozzo will spark
Niurka Marcos talks about her fight with Laura Bozzo: “You didn’t get me anywhere”
Niurka throws a tremendous party and shows that her children inherited the passion for dancing: “Cuban blood”