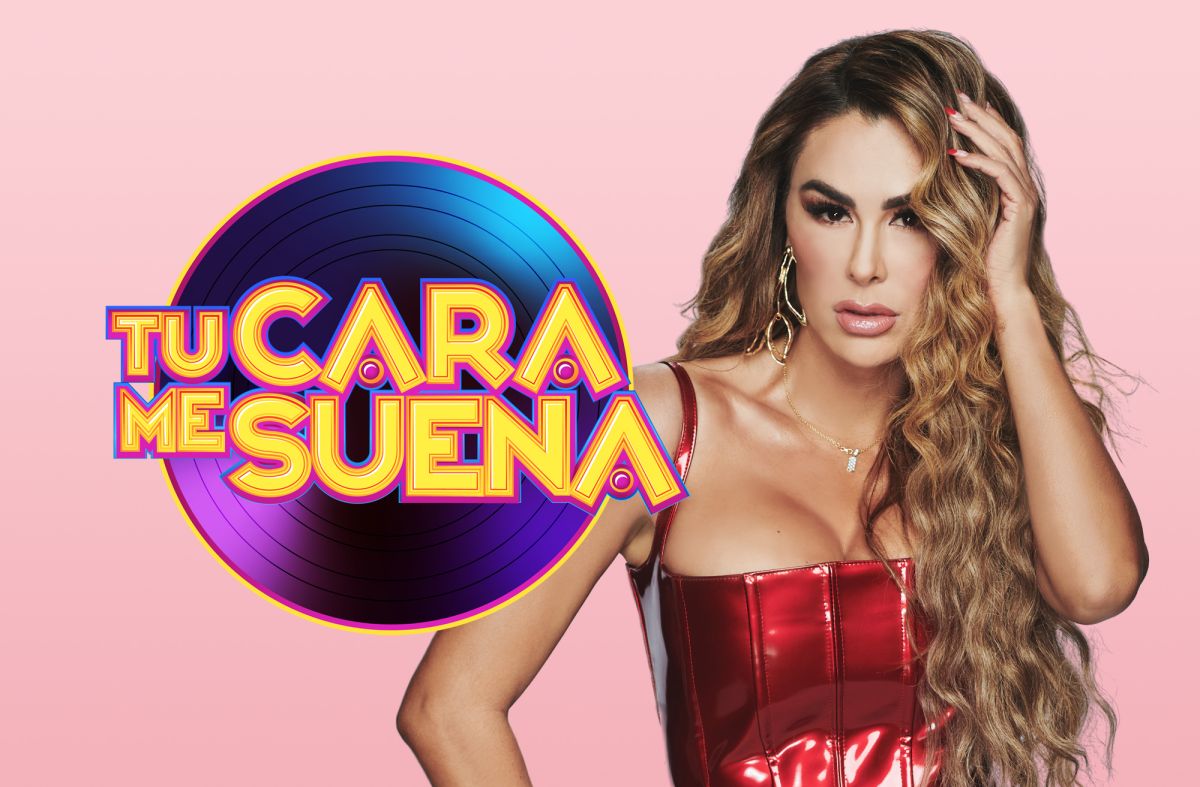 Univision premiered with the second season of “Your face is familiar to me“, the reality show hosted by Ana Brenda Contreras and Raphael Araneda. The show that sees different celebrities transform into other stars of the show had a big challenge on its premiere day as it had fierce competition. But how did it fare in ratings?

“Tu Cara Me Suena” had everything to lose on Sunday, March 27, since it was a night that not only had competition for the Oscar Awards, but also a great soccer game on Telemundo. The show premiered promptly at 8pm/7c and had an average total audience of 1.4 million in its two hour broadcast.

In the demo of adults between 18 and 49 years of age, the most important figure for television advertisers, the show achieved 406 thousand.

Telemundo had a soccer game that drew 1.4 million viewers, matching Univision. However, the difference is in the young adult segment and here Telemundo was able to reach 770 thousand. Being that this last figure is the most important, Telemundo took the night with the highest audience.

“Tu Cara Me Suena” competed with the last hour of soccer and the first hour of “Exatlón”. The latter marked 894 thousand in total and 367 thousand in the demo. Univision’s reality show was able to beat the circuit competition, but the audience in the specialized segment was very close.

The audience next Sunday, April 3 will be even more indicative of how the new Univision show that premiered simultaneously in Mexico is going to fare.