Electrification is also very present in the world of two wheels, especially in the moped and 125cc segments. But the brands are aware that it is an interesting technology for more exclusive markets, such as sportswear. Triumph has been working in this direction for some time with TE-1 projectwhich advances how it could be first electric naked.

The British brand has teamed up with Williams Advanced Engineering for the development of the model, which has already gone through several phases: a first initial conception, a second in which the battery of the model (of 15 kWh of capacity) and a third in which the motorcycle as such has been shaped, with a fully functional prototype.

“During Phase 3, we have focused on building the foundation on which to develop Triumph’s first electric motorcycle prototype,” says Steve Sargent, Triumph Product Manager. “I am very satisfied with the result of the efforts of Triumph and the partners of the TE-1 for creating a visually appealing bike that also incorporates an impressive new electric powertrain with great potential for future development,” he adds.

Parallel, Comprehensive Power Train has completed the development of electric drive. The battery has a continuous power of 90 kW and a punctual power of 170 kW, which means that the motorcycle is capable of developing 80kw and 130kw, respectively. That is to say, 107 and 174 hp. 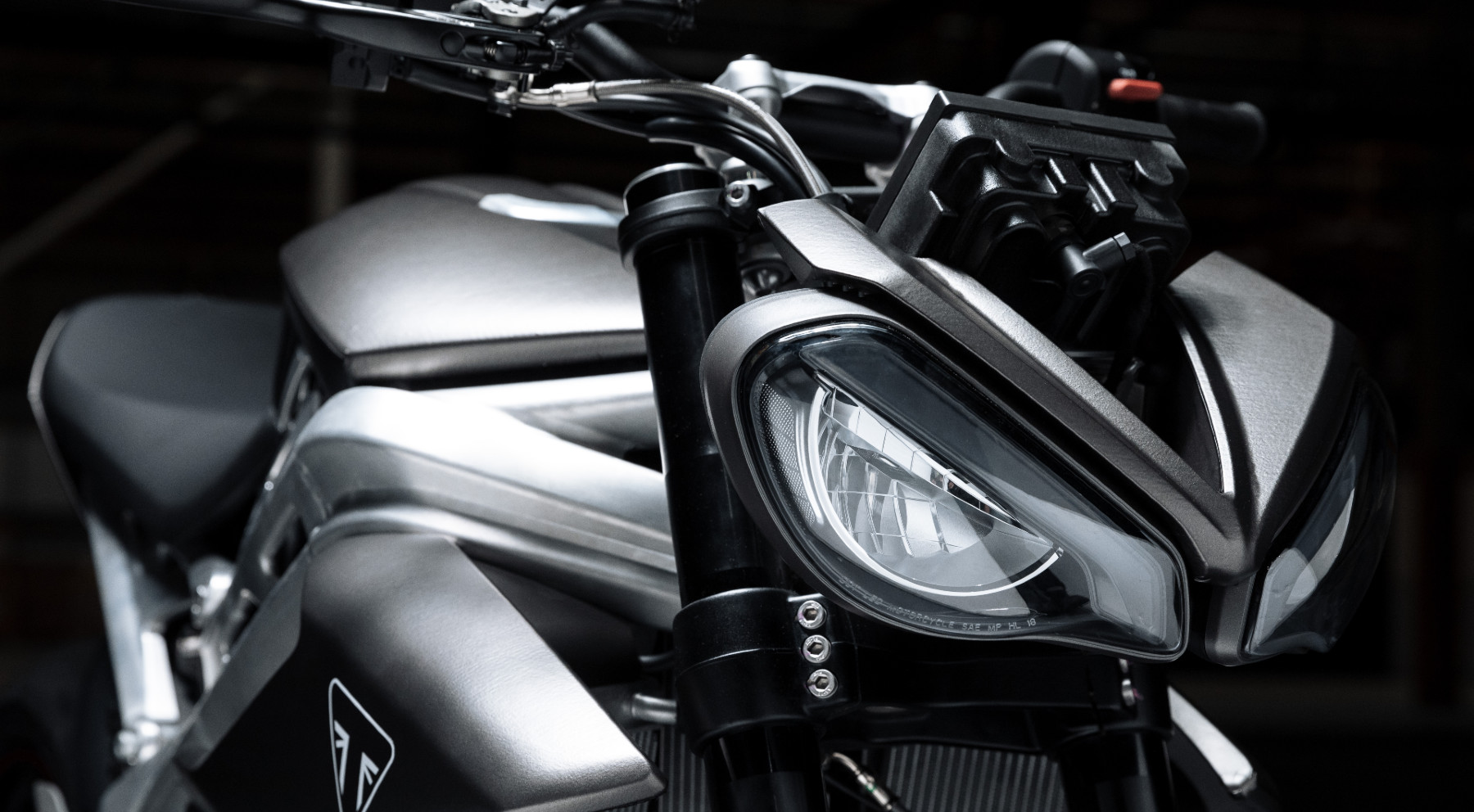 The next step is entering phase 4, which will consist of six months of road and circuit testing to find the optimal configuration to use in the final prototype. The model will be presented in the summer of this year (no specific date) and its final fairing and paint scheme will be revealed.

Beyond that point, little is known. Triumph has not confirmed that a street model will directly derive from this project, but it seems unlikely that all the research carried out will fall on deaf ears and not be used in a future electric motorcycle.