The Toyota Glanza has just been updated for the Indian market. It is one of the models that have been developed thanks to the existing agreement between this manufacturer and Maruti-Suzuki. As you may have guessed, the new model bears a strong resemblance to the Baleno.

Both the Suzuki Baleno and the Toyota Glanza/Starlet share most of the elements and only the version for Toyota receives slight changes to try to achieve a small approach in image with the rest of the models, although it is really hard to find the differences. 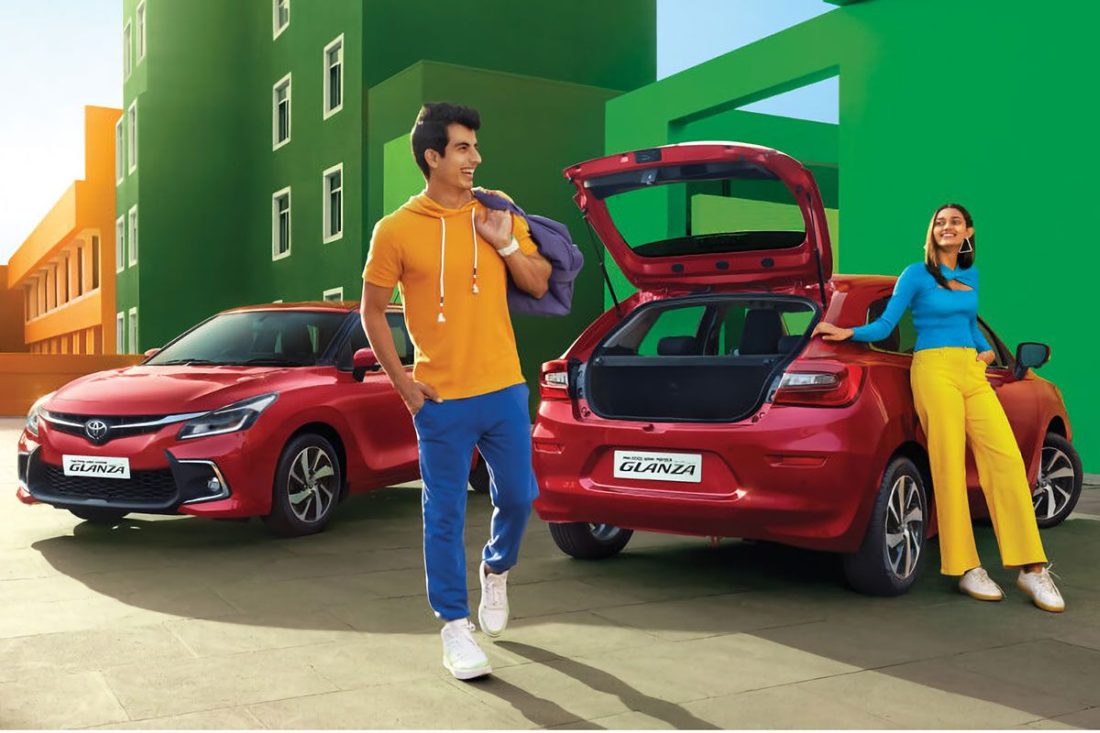 The Toyota Glanza lands at the end of this month of March in dealerships with a gasoline engine of 1.2 liters and 90 CV of power in combination with a manual gearbox with five speeds or with a robotic transmission with the same number of relationships. 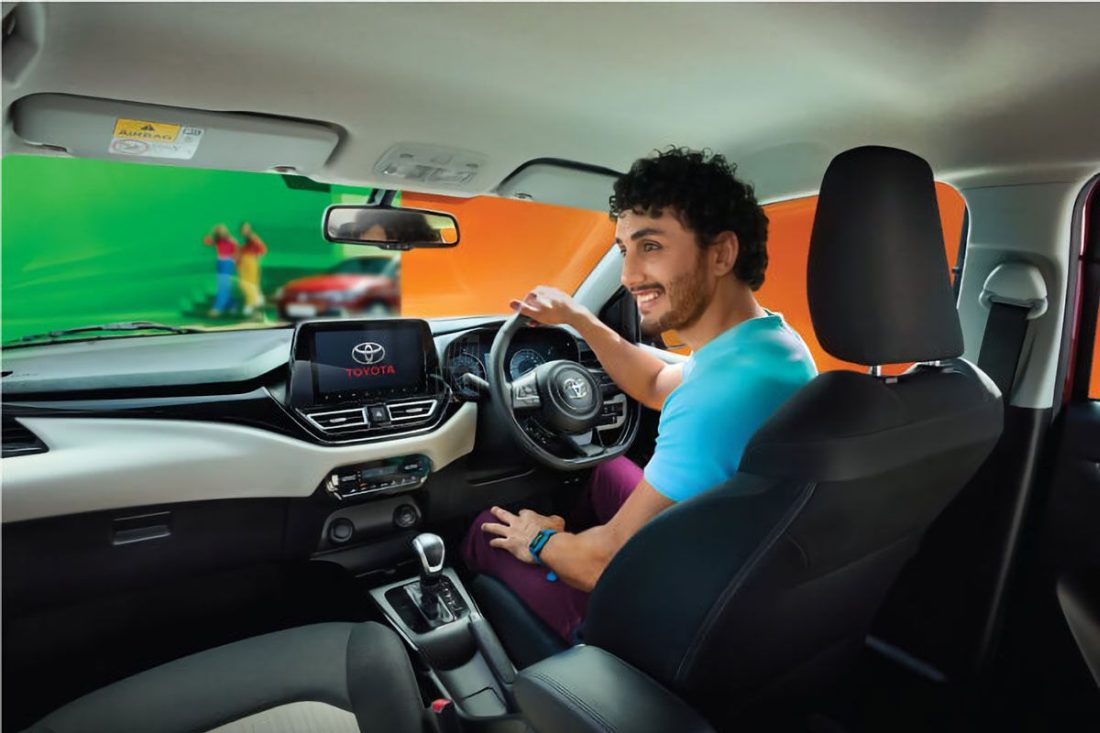 The new Toyota Glanza will be marketed in the India, Pakistan, Sri Lanka and, in a second stage, also South Africa (under the name Starlet) and other African markets. It is not planned to be marketed in Europe since it does not comply with current regulations.